WWE legend Kurt Angle recently talked about his current WWE status. However, this status has genuinely left us baffled and amazed.

Kurt Angle recently discussed his current WWE status. We have to be honest, we are quite shocked about it. 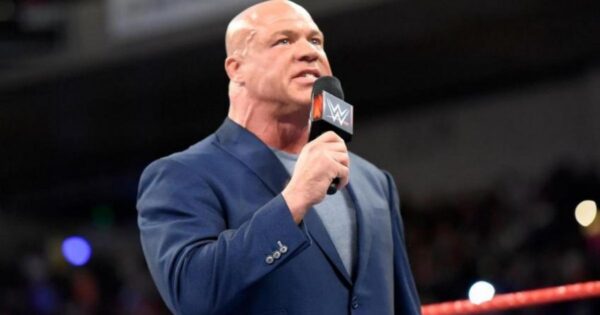 WWE legend Kurt Angle was mentioned along a slew of other wrestlers during the mass releases of Black Wednesday. But what is the former star’s WWE status really.

Well, Kurt Angle revealed everything we needed to know during a recent interview. As previously reported, Angle is no longer under contract with WWE.

According to Kurt Angle, a legends deal was on the table, but they did not come to an agreement in the end.

“They offered me another job coaching. They also offered me a legends deal. We weren’t able to get a contract done, but I’m cool with WWE. We’re in good terms. There’s no bad blood. Every once in a while, they call me to use me for something. I did a couple appearances on TV in the last few months.”

While the company decided to release Angle, there is no denying the man is still one of the most popular stars to date. Unfortunately, there did not seem to be a role in the WWE he could fulfill over a longer period. 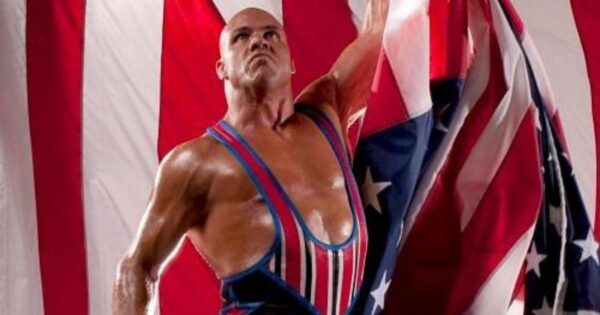 Kurt Angle revealed during the interview that he was doing some ad work for a WWE sponsor. While he is undoubtedly paid for that, where does this leave Angle in the long term?

Despite his popularity and the fact he is still in good shape, Angle also revealed he has no desire to wrestle. Nevertheless, it seems WWE dropped Angle like an old racing horse that could no longer race.

Unfortunately, Kurt Angle is not the only one who seems to have fallen into this category over the past year. But at the end of the day, WWE is not the first and won’t be the last company to employ these tactics. 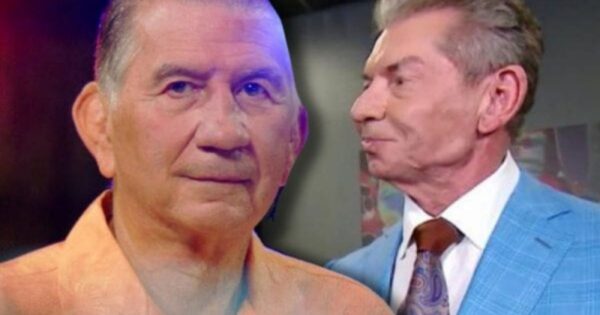 When you look at the past year, there has been a number of legends that were released from their contract. Before that, the WWE started skimping down on its most loyal employees, including a loyal musician who did entrance music for the WWE for many years.

Of course, not even iconic wrestlers and personalities are safe. Only recently, Gerald Brisco was released from the WWE.

To put this into perspective, Brisco is over 70 and has worked for WWE for 36 years. The man is also responsible for finding Brock Lesnar, Shelton Benjamin, and even Angelo Dawkins from the Street Profits.

Releasing someone during a pandemic is far from a nice thing to do. Shortly after his release, Brisco revealed this statement himself on social media.

In conclusion, be careful with your loyalty to the WWE, no matter how big you think you might be. If a guy like Brisco isn’t safe, nobody is.

To make matters worse, Brisco was sacked over the telephone. The treatment of Angle is therefore only a drop in the proverbial bucket.