WWE's Curt Hawkins has found a new wrestling home after his surprise release from a company he was loyal to for almost a decade.

The WWE release of Curt Hawkins was one of the most surprising ones. Obviously, fans are still wondering where the former WWE wrestler will end up.

Fortunately, there is an answer to the question. Curt Hawkins has found a new home after his WWE release.

Impact Wrestling posted a small teaser on social media this week. And while the wrestler’s face was mostly obstructed, everyone knows who the wrestler in question is.

That’s right, Curt Hawkins has officially made his way to Impact Wrestling. And, his vignette was quite interesting to say the least.

Did you think we were done at #Slammiversary? #IMPACTonAXSTV @Myers_Wrestling pic.twitter.com/aMrCC64mNK

During the vignette, several phrases were uttered that seemed to refer to his failed WWE run. From “always be ready” to “trust the process” and “just missing something,” they were all touched upon.

It seems like Hawkins has no problems mentioning his issues with his previous employer. Obviously, this could make his run in Impact Wrestling quite interesting.

Curt Hawkins is now wrestling under his real name Brian Myers. He also took the time to tag his old boss Vince McMahon once the vignette was released. 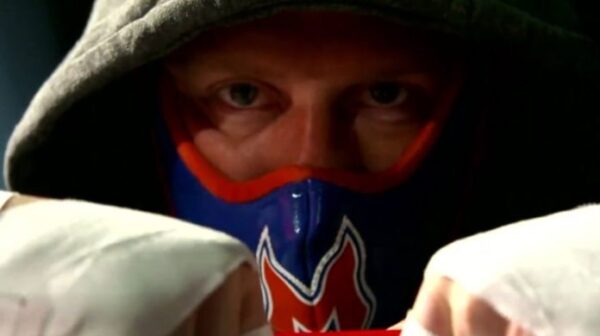 Brian Myers is not the only former WWE wrestler who made his new home at Impact Wrestling. All in all, there were six released WWE wrestlers who have made their way to Impact.

Several wrestlers were mentioned in small vignettes over the past couple of weeks including EC3, Luke Gallows, Karl Anderson, and Heath Slater.

Evidently, EC3 had a massive career in Impact Wrestling before returning to the WWE. Being one of the brand’s most dominant champions, it is likely he will be in that role again.

Another released wrestler already performed on the brand for Slammiversary. That’s right, we are talking about the former Sanity leader Eric Young. 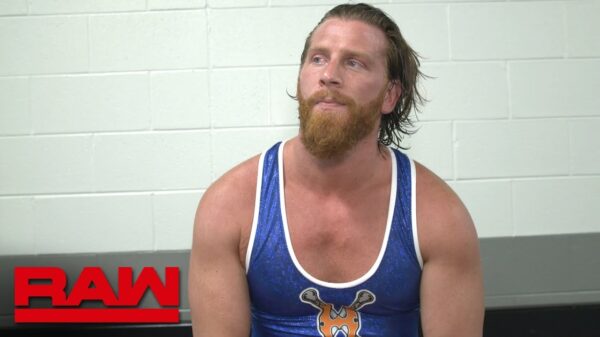 It remains to be seen what kind of role Myers will play in Impact Wrestling. After all, Brian Myers did not win a match on WWE soil for a very long time.

Myers was mainly known in the WWE for his losing streak, which was a whopping 269 matches in a row. Impact Wrestling could continue that gimmick with a twist.

What if Myers came onto the brand with the intention of losing matches, but ended up winning them and being upset about it?

I know it is a little out there, but it is certainly original and could be quite funny.

Will Myers Re-Invent Himself?

Of course, the move to Impact Wrestling does give Myers the opportunity to reinvent himself. Given the vignette, it is very likely that he will go into singles.

But what role fits the new Brian Myers best? That will be a tricky one to figure out for the wrestler.

The influx of former WWE wrestlers will undoubtedly benefit Impact Wrestling. After all, there are some big names that made the transition.

Nevertheless, the brand does struggle with budget cuts because of the coronavirus pandemic. So, I do hope it all ends well.