The WWE signing of James Storm has been officially cancelled. In other news, Alexa Bliss reveals she hated her NXT debut.

The anticipated signing of indie talent James Storm has been delayed indefinitely. In other news, Alexa Bliss reveals she hated her NXT debut. 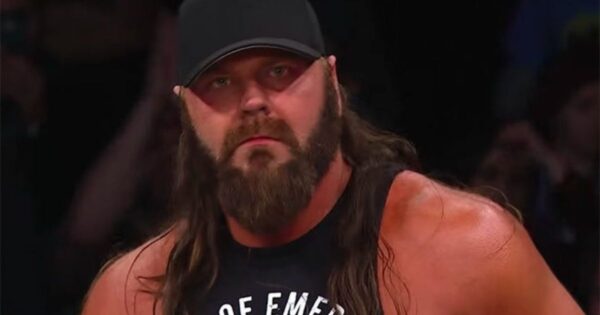 While WWE continues denying a coronavirus outbreak, this news could counter all their efforts. After all, it is claimed that the signing of James Storm was cancelled due to coronavirus.

In preparation for his signing, James had done a physical only ago. However, he was informed that the anticipated signing could not go ahead because of coronavirus.

In a recent interview with Pro Wrestling Sheet, Storm stated that he does not blame WWE for the problems with his contract.

“You just take it and keep rolling. It’s not their fault. It’s just how everything is right now.”

But could this mean they will pass on Storm in the future?

WWE Could Be Passing On James Storm? 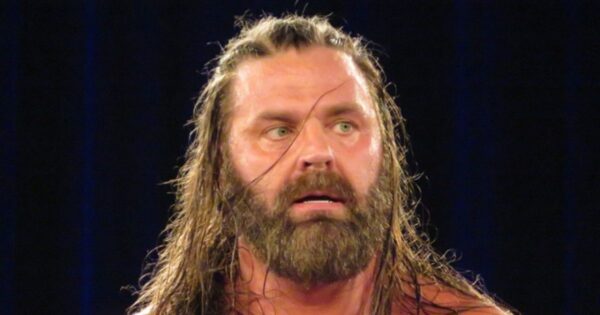 James Storm is an experienced indie wrestler with lots of accolades under his name. Nevertheless, at 43 years old he is no longer a young wrestler.

Since older wrestlers can have shorter careers, WWE might not be willing to make the investment. That being said, offering him a contract in the first place means they do see something in him.

Unfortunately, any plans with Storm are now cancelled. Whether or not he will return to WWE to sign in the future, we can only guess. 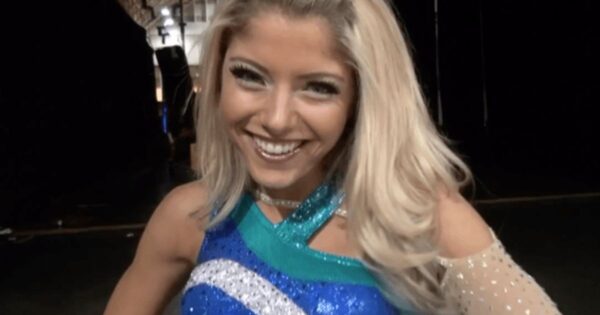 Alexa Bliss was the first woman to be called up from NXT during a public draft. However, the WWE superstar admits that she really did not like her NXT debut and accompanying persona.

When you look at her original entrance, there is no denying there is a stark difference with her current character. Nevertheless, she made a lasting impression on WWE, even in NXT.

From Glitter To Goddess To Sister Abigail? 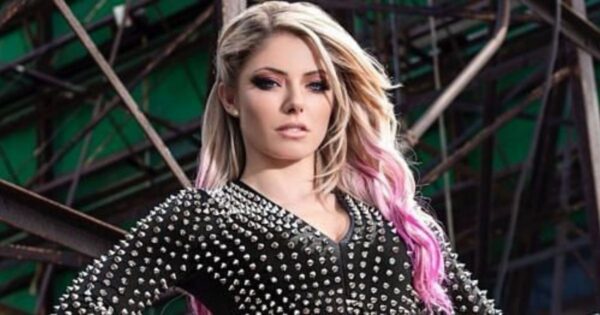 In WWE ‘s latest storylines, Alexa Bliss is being controlled by The Fiend. And this has led to some interesting television indeed.

Alexa is playing her new role marvelously. It is frankly the best storyline currently on SmackDown Live.

With her new character, Alexa Bliss once again shows she has quite the range when it comes to wrestling personas. I cannot wait to see what the Fiend and Bliss have in store for the WWE Universe.