Triple H announced his unofficial retirement as a WWE wrestler this week. His announcement casts doubt on an in-ring return.

The Game a.k.a. Triple H announced his unofficial retirement from the wrestling ring. But what does this mean for the NXT boss? 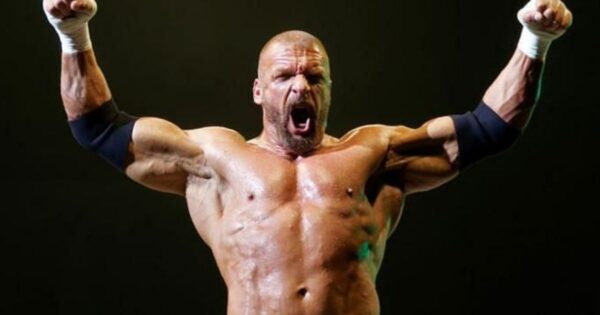 The last time Triple H wrestled was against Randy Orton in June last year. With this retirement news, it is unlikely that Triple H will be in the ring again soon.

Of course, it is an “unofficial” retirement. In other words, we should not rule out a return to the ring completely.

“I am not at a point where I would say, ‘Absolutely not, under any circumstances, but probably not that far off.'”

“The thing for me that’s good is I’m so transitioned over and satisfied with the other aspects of my career and my life and everything else, I get as much fun and excitement out of watching others do it and succeed at it.”

On the other hand, it does mean that HHH will no longer be involved in lengthy feuds and championship runs. Since the man is well into his fifties now, maybe that is not the worst thing for him personally.

What Is Next For Triple H? 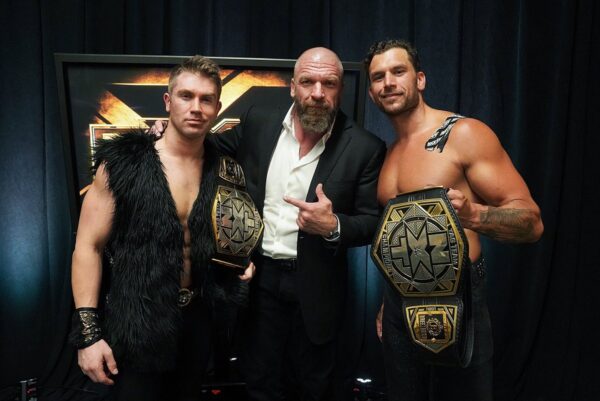 Well, Triple H might no longer be a wrestler, but he has plenty on his plate. After all, he is leading NXT through the Wednesday Night Wars.

During the interview, Triple H mentioned that his role as the NXT boss is quite different from that of a wrestler. However, he also states that it also comes with the same passion and excitement.

From the interview, it is clear that Triple H enjoys guiding new talent and giving them opportunities. And he seems to succeed in areas where Vince McMahon does not. 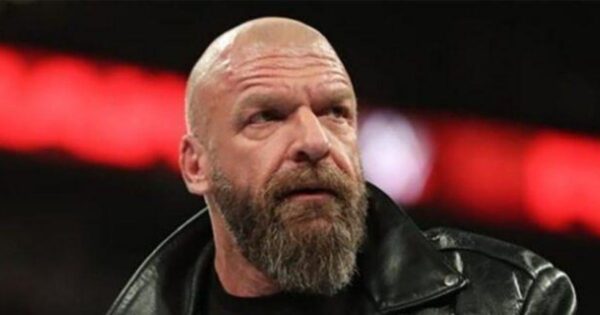 There has been a lot of talk about working for Vince McMahon. Recently released wrestlers had some choice words for the chairman, but also the working environment.

A select number of indie wrestlers refuse to wrestle for the WWE because of the “fear culture.” One wrestler where this applies is Kenny Omega .

If WWE wrestlers are to be believed, NXT is a much better working environment. This claim seems to be supported by wrestlers requesting to be transferred back to the black and gold brand.

So, it seems that Triple H is a much better boss according to WWE wrestlers. Evidently, this puts him in a prime position to take over from Vince McMahon when Vince decides to retire.

But maybe that retirement could happen sooner than we all think. The main roster has been struggling to say the least, and this reportedly had an effect on Vince’s moods.

If Vince eventually gets fed up with being the WWE’s boss, then Triple H could build his career even further. While he already has a lot of power in the WWE, there will be more power to grab in the future.

In conclusion, Triple H’s wrestling career may be over, but his management career is far from. We are excited to see what he will do in the future.