Based on word out of TakeOver, HBK had a heated convo backstage at TakeOver, over differing views of social issues. Also, who was behind the backlot brawl?

Shawn Michaels has always been one to speak his mind, which is why it should come as no surprise that HBK had a heated conversation backstage at TakeOver. Speaking of TakeOver, we’ve got information on the brains behind the Backlot Brawl.

WWE Hall of Famer HBK had a heated conversation backstage at NXT TakeOver, according to reports from the recent event. Shawn Michaels is no stranger to speaking his mind, of course.

There was a heated argument backstage at NXT Takeover regarding inequality and prejudice this weekend. https://t.co/2DY19w0Toq

Per the reports, the conversation-which may have been a bit of a confrontation, based on it getting heated-took place between Michaels and another, as-yet-unnamed, producer. 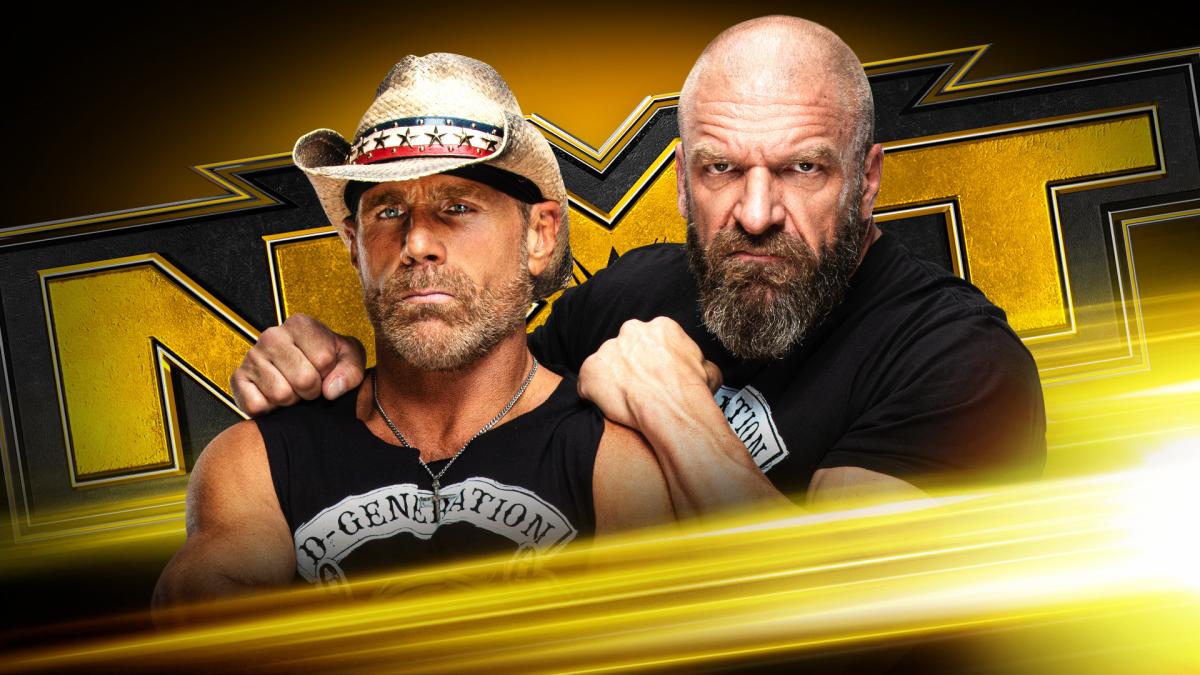 As these things tend to go, we also have not yet heard specifics about what was discussed. There has been word that the hot topic was focused on the current social issues in the United States.

One remark, thanks to Fightful, seems to indicate that the unnamed producer felt as though everyone was already treated the same. Michaels took issue with that assessment, and from there, things got heated.

It’s easy to see how and why any conversation surrounding such a powerful issue would turn into a heated debate. What is perhaps encouraging is that, however passionate each man was over their positions, it does not appear to have turned physical.

There has also not been any signs pointing to the backstage discussion being tied to or in any way related to Triple H’s locker room speech pertaining to Black Lives Matter and social justice.

Speaking of NXT TakeOver, In Your House gave us a pre-recorded Backlot Brawl. Now we have a better idea on the brains behind the Backlot Brawl, which featured Adam Cole against Velveteen Dream. 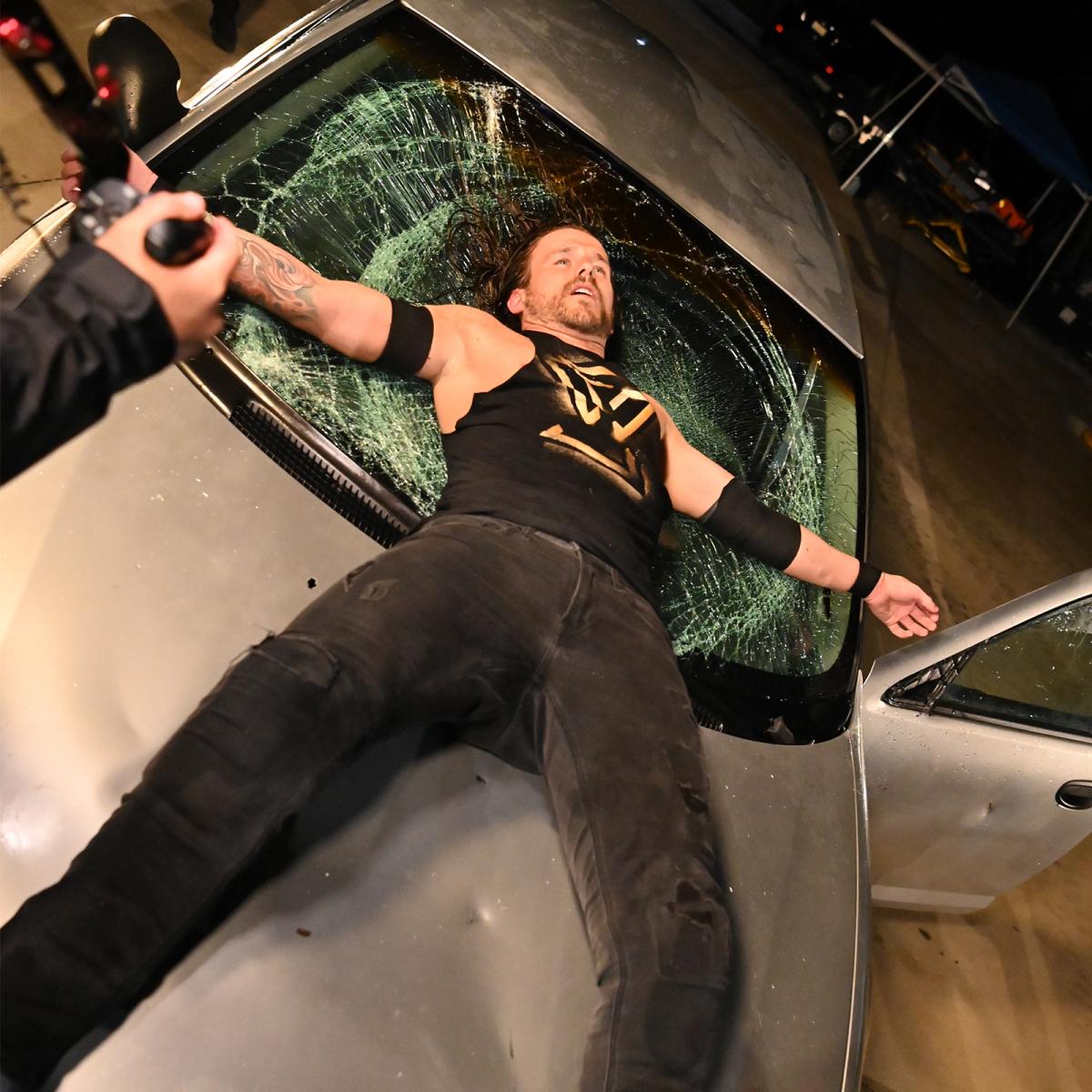 In the wrestling world during the pandemic, WWE and AWE, among others, are doing things different. This includes recording and editing and giving fans a good, but not live, wrestling match.

That was the case for the brawl, which aired as part of Sunday’s In Your House. The match was heavily produced and was recorded ahead of Sunday’s NXT PPV.

Now, we’ve learned the brains behind the match. It turns out the same folks who were integral in pulling off the well-received Boneyard Match were also pulling the strings for this one too.

Those most involved? Triple H, Michael Hayes and Jeremy Borash. Borash was a big part of the ‘Mania match, at the recommendation of AJ Styles.

According to reports, this one was quite a bit easier to pull off, compared to the Boneyard Match. The set alone was far less involved, simply being a wrestling ring on a back lot set, surrounded by cars.

I’d imagine most fans were keenly aware that for that match, what they were watching was not happening live. All the same, the match was executed well and hit on a number of good storytelling elements.

WWE took full advantage of the editing and production capabilities at their disposal. With yet another successful pre-filmed major match under their belts, we can likely expect more of the same until we ever get back to normal.