We've got more on Paul Heyman and Roman Reigns pairing up. Also, WWE is getting heat for a Payback angle, and maybe not what you think.

We’ve got some more news on Paul Heyman and Roman Reigns working together on SmackDown. If that isn’t enough, WWE now has heat for a Payback angle, and it may not be what you think.

Roman Reigns returned at SummerSlam, and it was as WWE promised: we never saw it coming. The same was true on SmackDown, and now we have more on Paul Heyman and Roman Reigns new pairing. 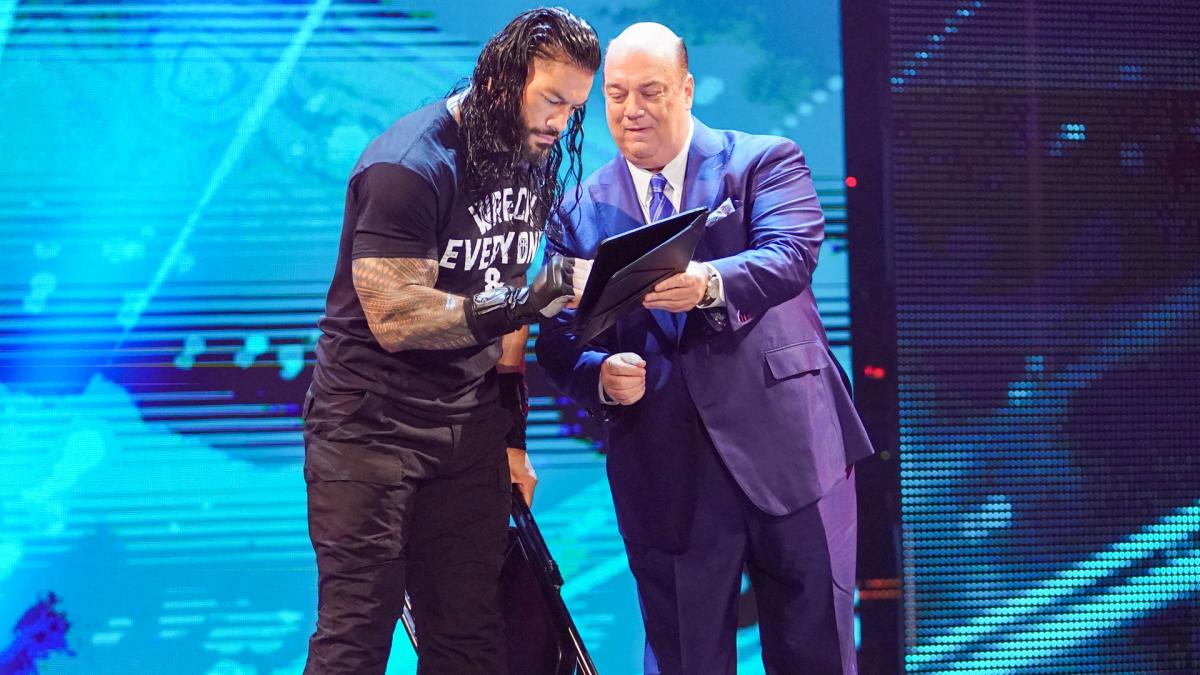 According to the Wrestling Observer, this move has been a long time coming. Some of the revelations are at least mildly surprising.

A heel turn for Reigns had been something many fans have been suggesting for a long time now. Especially with The Shield going their separate ways, Roman Reigns seems to be the least over of the former trio when it comes to babyfaces.

Of course, Dean Ambrose is so over that he left the company.

What was shocking about the news wasn’t that WWE turned Reigns. Rather, it was somewhat stunning that Roman Reigns himself had asked for the change.

Up until his heel return, it seemed as though Reigns had no intention or desire of embracing the bad guy role again. To some extent that makes sense.

After all, stepping away and then coming back from Leukemia (again) makes for a perfect babyface story. Such a move does not fit a heel narrative.

With that now well in the past (relatively speaking), a turn was more navigable. Which leads us to the pairing with Heyman.

For one thing, WWE had a desire to justify Paul Heyman’s hefty performer’s contract. Since the shutdown and without producer duties anymore, he was getting paid a lot to stay home.

With Brock Lesnar not around, Heyman needed someone to work with. The pairing of Heyman and Reigns makes good sense, especially with WWE wanting to make sure Reigns gets over as a heel.

Now, with the Big Dog back as Universal Champion, some wonder if Heyman could entertain running another stable, as he has in the past.

Right off the bat, Reigns has his cousins in Jimmy and Jey Uso, and they are due to return soon. People have long clamored for Rousey to officially be a Paul Heyman Guy too (or client, however you prefer).

While having one client is fine for Heyman, having a brand new Dangerous Alliance type stable in 2020 is at least mildly intriguing.

Payback was Sunday, and during the show, Matt Riddle was asked about comments King Corbin made on social media. WWE has heat for this part of the Payback angle. 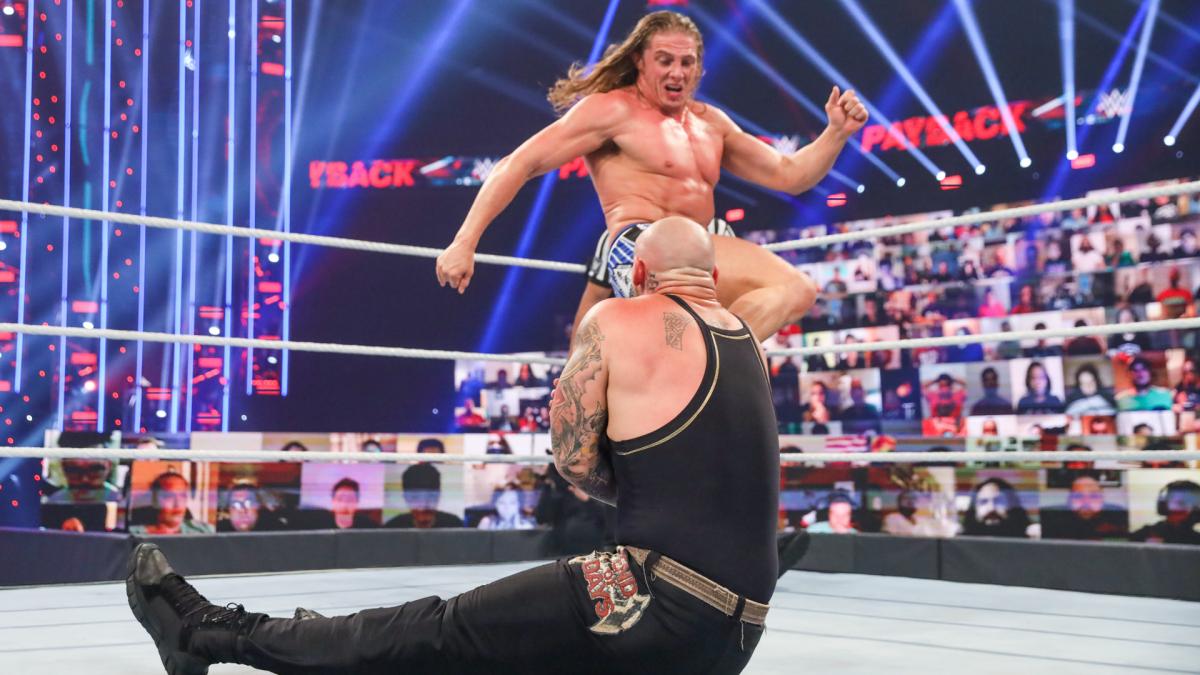 Specifically, Corbin alluded to Riddle’s admission earlier in 2020 that he had an affair. It’s not news, per se, but some were not happy that WWE decided to have art imitate life.

Tonight, I prove that Matt Riddle is a failure in a WWE ring.
By the way…he’s already proven that he’s a failure at home. #WWEPayback

As with other touchy topics (like Jeff Hardy and Sheamus dancing around Hardy’s sobriety issues), I have to believe that the Superstars are mostly on board with such personal material.

Fans noted that they hoped Riddle signed off on the use of that topic, but even if he had, they hoped for better from WWE.

I read Corbin’s comment more to be about Riddle cheating on his wife than the rape allegations. But since the confession came in the direct wake of the allegations probably still shouldn’t have gone there.

Another made this valid point, that there were a few things Corbin could have been referring to. So maybe WWE should have steered clear alltogether.

I read Corbin’s comment more to be about Riddle cheating on his wife than the rape allegations. But since the confession came in the direct wake of the allegations probably still shouldn’t have gone there.

Hindsight is 20/20, and this may be some material that WWE regrets using. While the affair is something that Riddle admitted to, it’s probably not something WWE needs to use for heat.

There are other ways,  instead of making light of any victims.