Plans for the NXT UK event in Dublin are now revealed and Arn Anderson expresses his disappointment in Sting being buried against Triple H. 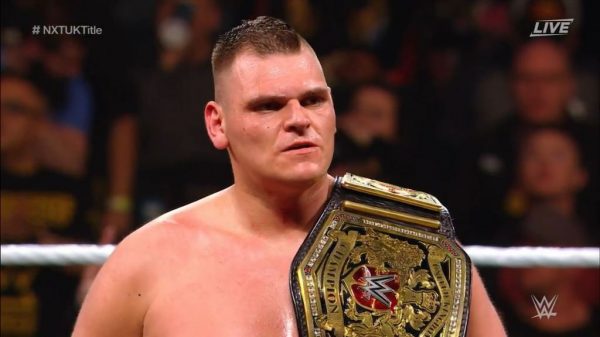 The planned WWE NXT UK Takeover: Dublin event is now postponed. Set for April 26 from the 3Arena in Dublin, officials confirmed that the event will now be held Sunday, October 25 from the same arena as the world continues to fight the spread of the novel coronavirus. Therefore, like many WWE events, everything is changing.

All tickets remain valid for the new date. pic.twitter.com/gdrpO3Ym6y

WWE NXT UK is currently on a three-week lockdown, keeping them from producing any events in the United Kingdom. The Dublin card was scheduled to feature Finn Balor, but that could change.

At this time, Walter is the current NXT United Kingdom champion, having captured the title in 2019 with a victory over Pete Dunne. Gallus, the duo of Mark Coffey and Wolfgang, are the tag team champions, with Kay Lee Ray holding the NXT UK women’s title.

EXCLUSIVE: @viperpiperniven wants @Kay_Lee_Ray to know that there are consequences for her actions. pic.twitter.com/aWoHK3QhZY 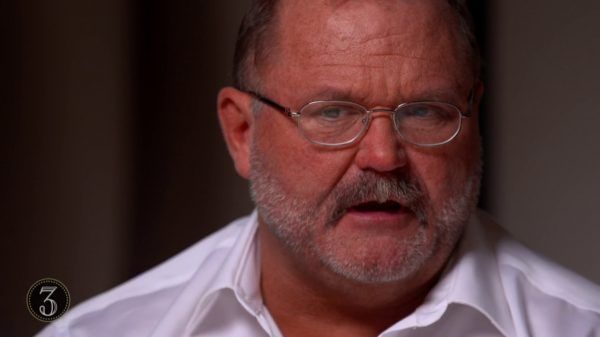 Wrestling fans finally got to see a dream match when Sting and Triple H squared off at WrestleMania 31. However, the excitement was quickly turned into disappointment. And, there was maybe no one more disappointed than WCW legend Arn Anderson.

Anderson, who was inducted into the WWE Hall of Fame and worked for the promotion as a producer until last year, expressed his anger over the entire match.

“I’m sure they were being fed that,” Anderson said on his podcast, ARN (thanks to Wrestling Inc. for the quotes). “To just go on and on and on and on putting Triple H over and dumping on Sting and the comparison being this guy’s a pro and you’re sandlot, you’re little league, this guy’s an all-pro in the NFL and you’re on peewee league.

This week Arn talks about Wrestlemania 31, and what could have been with Sting. Were you happy to see Sting finally at WM? Do you agree that is was 15 years too late? Was it a final FU to WCW?

Anderson: ‘They Weren’t Doing Anything’

“That was the premise of it all. Other than building the match, as the match was building, it was like tunnel vision. ‘Okay dip (expletive), we finally got you on board now we’re going to just bury you.’ And that’s pretty much what happened. The comparisons were just brutal. They weren’t doing anything to build the character of Sting and I’ve never been a fan of that.

Anderson is currently signed to All Elite Wrestling, working with Cody Rhodes as his personal advisor and coach.

In conclusion, WWE signed a major star in Sting. But, the timing was off as he was past his prime and poorly booked.