Eric Bischoff Speaks Out About Working For AEW In The Future

Eric Bischoff changed his stance about working for AEW. In a recent podcast, he made his viewpoint pretty clear about this new promotion.

During the 83 Weeks podcast, Eric Bischoff spoke out about potentially working for AEW, Cody Rhodes, and other topics.

Will Eric Bischoff Be Working For AEW? 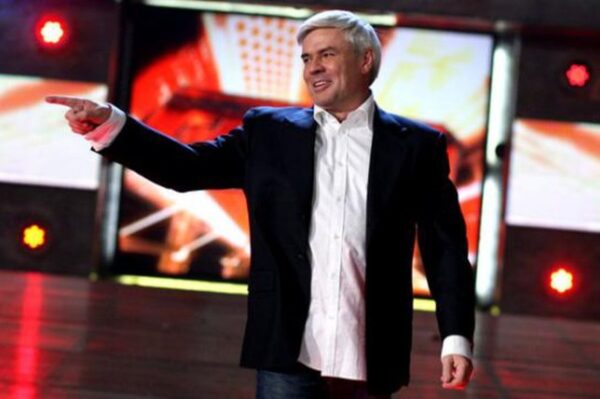 According to Bischoff himself, the answer is no. While he is excited about AEW this time around, he does not believe he will receive an offer from Tony Khan.

“I sincerely doubt it. I don’t know what they would need me for. They’ve got a good team. They’re doing great. Tony’s having a blast producing the show. He’s surrounded by a lot of really talented people.”

During the same podcast, Eric Bischoff admitted he has not spoken to Khan since their last meeting. So, their meeting remained a single conversation if the wrestling legend is to be believed. 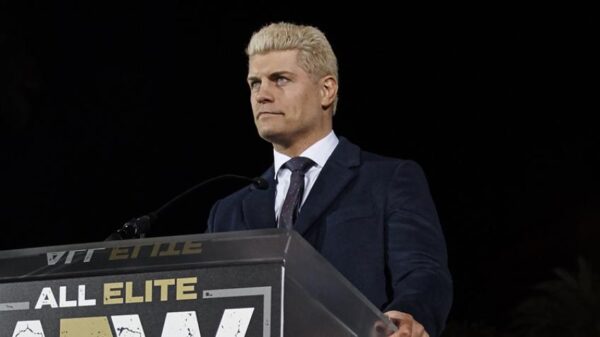 Since its inception, Cody Rhodes has been the poster boy for AEW. During the podcast, Bischoff spoke extensively about Cody’s influence on AEW and the wrestling business as a whole.

Bischoff touched upon the recent match between Rhodes and Sonny Kiss. Obviously, this match was quite different from anything the WWE would ever do.

Eric Bischoff had nothing but good things to say about Cody. In fact, he claims we haven’t even seen the best of the wrestling star yet.

“I think Cody is probably nearing his peak. I don’t think we’ve seen the best of Cody Rhodes yet. I think we’ll get to see Cody evolve as he matures and gains more experience and has more people to work with.”

Cody could not have picked a better place to experience the highlights of his career. After all, there are plenty of new superstars to face and look forward too. 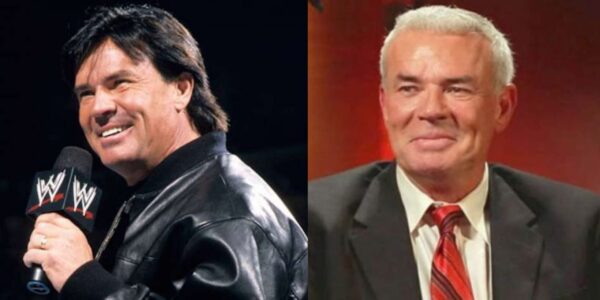 At the moment, I think Bischoff is  right in saying the brand does not need him. In fact, they are doing better than ever during their war against NXT.

While Bischoff had some success with WCW, his recent assignment in the WWE did not end well. After all, he was quickly released and replaced by Bruce Prichard.

Paul Heyman also suffered the same fate as Eric Bischoff, despite his efforts. Evidently, these releases are a stain on both men’s reputations.

Fortunately, the name Eric Bischoff does have some clout in the world of wrestling.

So, even with his recently failed project, Eric Bischoff will always have some opportunities.

As for AEW, it is definitely not the right time for Bischoff to join this promotion. Tony Khan is doing a marvelous job, and will continue to do so in the nearby future. 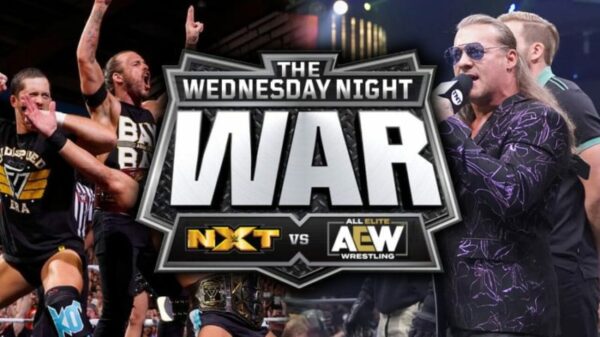 AEW is doing great in the Wednesday Night Wars. In fact, the brand has taken some significant ratings victories lately.

Chris Jericho spoke out about the recent ratings victories during AEW Dynamite several times. He also went on social media to rub some salt in the wound.

As time progresses, AEW becomes an even bigger threat to the WWE. By bringing passion back into the business, the company is keeping fans hooked and asking for more.