What exactly led to Eric Bischoff being removed from WWE as executive director of Smackdown, and why was a NXT tag team pulled?

Eric Bischoff’s latest run with the WWE came to an end when the promotion moved WWE Friday Night SmackDown to FOX.

Bischoff, who was serving as the executive director of the program, was on TalkSport recently to discuss exactly what happened and why he did not make the transition over to FOX with the roster.

“What I underestimated was just how difficult that adaptation would be for anybody that is good at adapting,” Bischoff said (thanks to Ringside News for the quotes). “It takes time. And I didn’t manage that well. My lack of performance, if you will, in terms of not fulfilling the role in the way that Vince McMahon saw it, that was on me.

“That wasn’t on WWE. It wasn’t because of any one person or group of people. It was on me and my failure to adapt. I just didn’t work out. It was a bad fit and more of a chemistry issue, really, than anything else.”

Just a man. A man with dreams. With passion. And perfect hair. https://t.co/amGT8xTpMV

While some stated there were other reasons, it appears all sides had an amicable split this time around.

The WWE moved Bruce Pritchard into the role of executive director of SmackDown following Bischoff’s exit, and he remains in that position at this point. 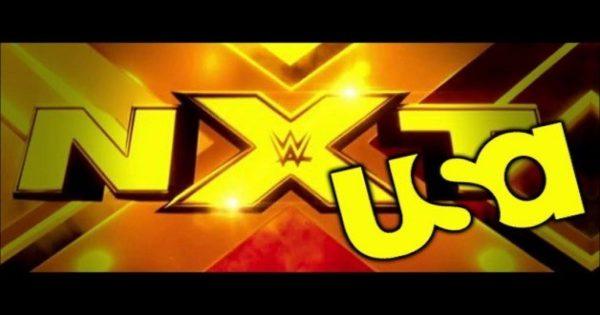 There was a good build around The Indus Sher tag team managed by Malcolm Bivens in NXT at one time.

However, it was very short-lived.

According to a report by Fightful, the WWE pulled the duo from competing for the NXT tag team titles against Matt Riddle and Pete Dunne because of a lack of confidence.

With Riddle moving on to the main roster of the WWE at SmackDown, it appeared Indus Sher would take the tag titles from Riddle and Dunne. But that decision was scrapped and they were removed from television.

Instead, Imperium took over as the NXT tag team champions.

Matt Bloom, the head trainer at the WWE Performance Center in Orlando, Florida, remains in the corner of Indus Sher. Managed by Bivens, Rinku Singh and Saurav Gurjar recently picked up a win over Ever-Rise on NXT.

I was going to answer Apollo’s challenge, but I didn’t want to do that to the brotha.