With Brandi Rhodes, Tazz, and many others, AEW is reinstating wrestling managers. Brandi recently spoke out about it during an interview with Digital Spy.

From WWE Ring Announcer To Wrestler And Wrestling Manager 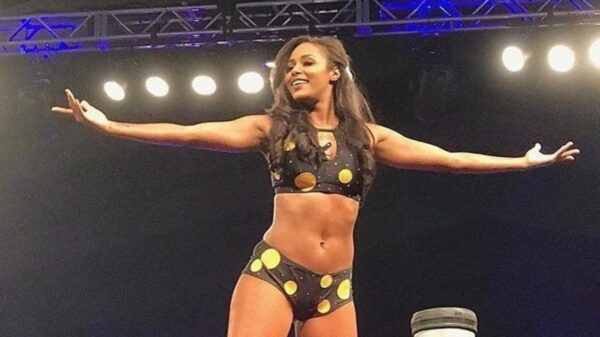 Brandi Rhodes worked every angle of the wrestling business. She started as a ring announcer in the WWE, and eventually went to wrestling manager and wrestler.

In AEW, Brandi Rhodes finally had the opportunity to shine. Even more so, she is blazing the path for other wrestling managers.

During the interview with Digital Spy, Brandi mentioned how difficult it was to be seen as something other than a ring announcer.

“So that became the long hard, struggle of me constantly trying to move on into a different position but not being able to.” 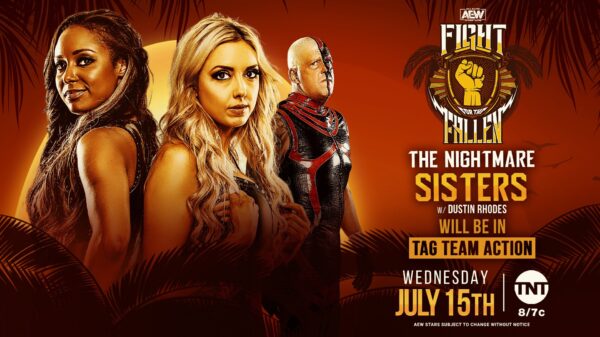 Upon joining AEW, Brandi Rhodes finally got some wrestling opportunities. Now, she is one half of the Nightmare Sisters.

While she is capitalizing on being the wife of Cody Rhodes, she is much more than that. Not only did she show to be skillful on the mic, she got better in the ring, too.

Despite being a wrestler at the moment, Brandi does underline the importance of ring announcers and wrestling managers.

“But it really is an important job, the ring announcer, and it’s a thankless job and that’s why we take care of our ring announcers so much and our commentators on Dynamite because they really tell the story of the show.”

The New Managers Of AEW 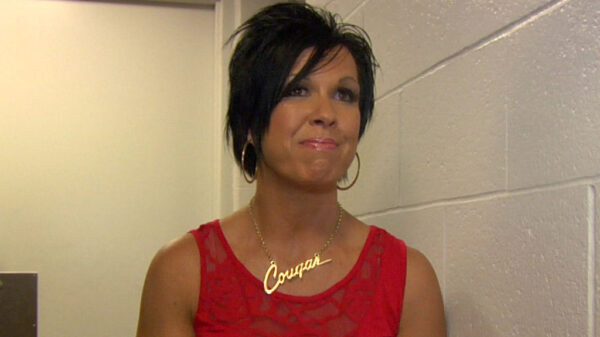 AEW has no problems using managers, especially those who can elevate talent. At the moment, there are a couple of managers who work for AEW.

One staple in the management world also joined AEW. We are talking about none other than Vickie Guerrero.

Vickie Guerrero was one of the best-known managers in WWE history. Unfortunately, she was released several years ago.

Seeing Vickie manage Nyla Rose is the best gift AEW could have given to fans. I cannot wait to see what she does in the nearby future.

Of course, the management line does not stop with Vickie Guerrero. Men such as Arn Anderson, Jake Roberts, and Tazz all hold manager roles in the company.

AEW is using wrestling veterans in the best way possible. But that does not mean that there is no room for new managers such as Brandi Rhodes.

Brandi also mentioned how important a wrestling manager is during the interview.

“I think that the manager role kind of became something that got a little bit forgotten, how much a manager can just add to someone’s story or the the match or really just the build to a match.

Fortunately, AEW is now restoring that role. Since we miss the golden days of Sensational Sherri, we think this is a wonderful thing.

Be sure to tune into AEW Dynamite.