Since his WWE departure, there has been speculation about Zack Ryder and a potential move to AEW. Now, those rumors may prove true.

While Zack Ryder was a loyal WWE wrestler for years, the company discarded him during the COVID-19 crisis. However, a rumored AEW transfer could bring new hope to Zack Ryder fans!

On June 13, Matt Cardona aka Zack Ryder shared a tweet from Downstait. Now, the interesting thing is that it was a video of Matt’s new entrance music being recorded.

So, how do we know that is Matt’s entrance music? Well, some time ago, the former WWE superstar filed a trademark for “Alwayz Ready.”

Downstait is the same band that did Cody’s Kingdom entrance. So, the video below should sound very familiar to you. 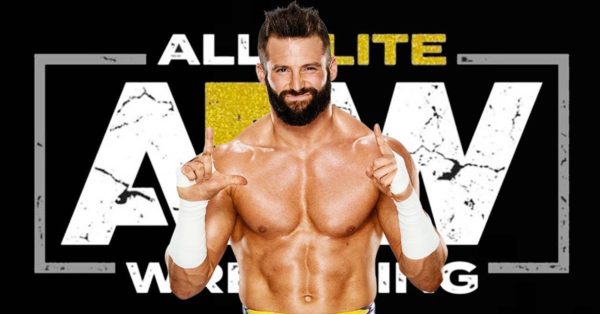 The trademark lawyer used by Matt to file his new trademarks is a hint to an AEW transfer on its own. The reason why is because Matt used the same trademark lawyer as Cody Rhodes, FTR, Brodie Lee, Chris Jericho, and other AEW wrestlers.

In addition to filing for “Alwayz Ready,” Cardona also filed trademarks for Major Player, Thousand Dollar Broski, Internet Champion, Scratch That Figure Itch, S.T.O.M.P. In Paradise, and Let ‘Em Breathe. I cannot wait and see what those are all about!

So, the hints are certainly there and I cannot see Matt Cardona anywhere else. With the trademark lawyer doing his job and the latest entrance music, an AEW transfer is undeniable. 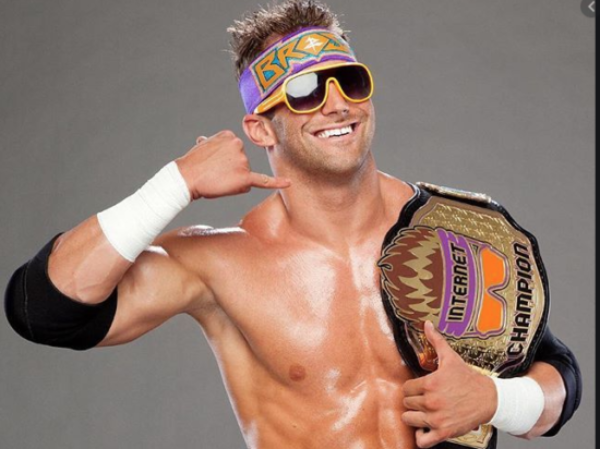 The more apt question is why wouldn’t AEW want Matt Cardona? While he was in the WWE under the name Zack Ryder, he was one of the most popular wrestlers in the company.

Despite his popularity, WWE failed to capitalize on Ryder and he remained in the background for the longest time. So, maybe his release is the best thing that ever happened to him!

Some time ago, I stated how Matt could be the perfect contender for the TNT Championship. And, Cody issued an open challenge for it meaning absolutely everyone could challenge for the title.

With the open challenge in place, it is the perfect time for Matt Cardona to swoop in. And while Cody is an established name at AEW, Matt will do amazing things there if given the opportunity.

When Will Matt Appear At AEW? 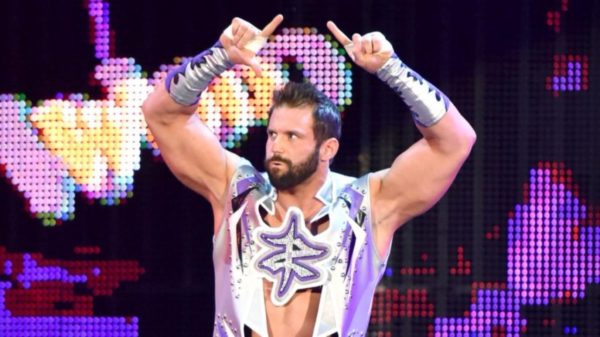 I think we will see Matt Cardona pretty soon. At the moment, he is still under his no-compete clause.

The way things stand, September is the rumored month for his debut.

The Revival, now known as FTR, did appear on AEW already. However, both men were released from the WWE earlier than Zack Ryder.

Contrary to countless other wrestlers, The Revival decided to leave the company a long time ago. They refused to sign a new contract with the WWE, despite all the money offered to them.

Fortunately, things are looking up for FTR in AEW. The same could happen to Matt Cardona. He deserves that opportunity to shine again in professional wrestling.