WWE's The Miz and Zack Ryder and trying to find their way once more in the midst of the Black Wednesday releases. Now, The Miz had some fun with Ryder.

Getting fired from the WWE is not enough to protect you against ribbing from The Miz! Just ask Zack Ryder, who was on the receiving end of some social media taunting this week.

The WWE fired Zack Ryder among many other superstars last Wednesday, but The Miz could not help himself after seeing Zack Ryder’s new merchandise.

‘And you made fun of my shirts’ 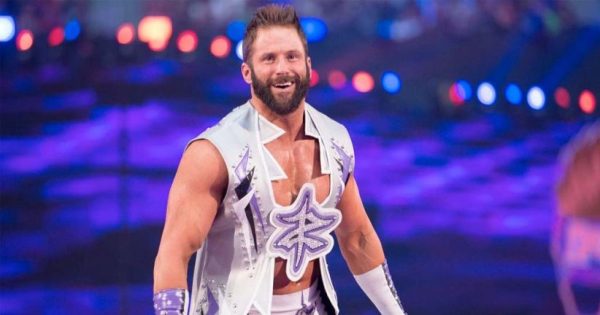 To keep himself above water, Zack Ryder officially launched a wrestling merchandise store.

He released a new shirt with the text “Not There.”

The Miz could not resist and poked some fun at the new T-shirt on social media.

He replied to themattcardona, “And you made fun of my shirts.”

He was referring to the fact that the new shirt was just a black t-shirt with the words “Not There” written on it in silver and purple letters.

Zack Ryder, who has changed his name back to Matt Cardona, snapped back on social media:

So, The Miz got his answer following the release of several superstars on black Wednesday.

Fortunately, both men are good friends, so there was no malicious intent behind the comments. 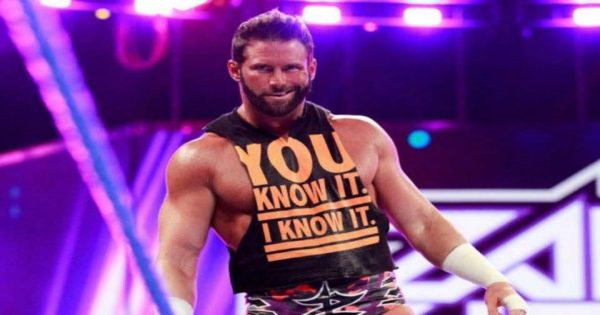 While you may believe the reaction of The Miz is uncalled for after the release of many WWE superstars, Miz’ reaction actually helps Zack Ryder. After all, The Miz’ comments made Zack Ryder’s T-shirt news.

It remains to be seen if the attention on wrestling news websites will translate into sales for Zack Ryder. With that being said though, the released wrestlers are getting an amazing amount of support at the moment, so I would not rule it out. 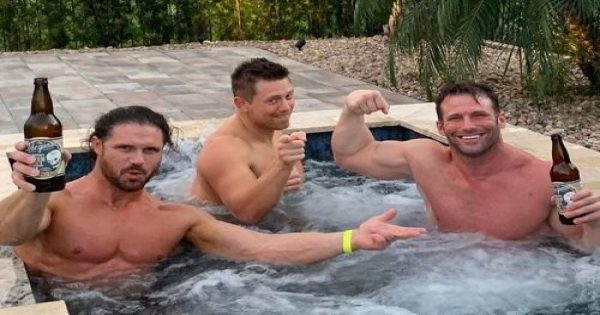 Before you become a social media warrior and attack The Miz for the comments made about Zack’s shirt, you have to understand that the pair have been friends for many years. In fact, they in the same circle of friends.

Zack Ryder was one of the men who attended the Miz’ wedding, when he married Maryse in 2014. Both men also attended the wedding of John Morrison, who married Taya Valkyrie in 2018.

In other words, The Miz, Dolph Ziggler, John Morrison, and Zack Ryder are all close friends. Just some fun amongst bros.

Many of the released wrestlers have started to sell merchandise to help them in the months to come. Aside from Zack Ryder, No Way Jose and Curt Hawkins also released some tees.

The new tees are available at prowrestlingtees.com, and are quite affordable. Also, you will find most of the tees from released wrestlers under new arrivals.

Don’t forget that the released wrestlers have changed their names to their real name or another wrestling name. For example, Curt Hawkins released his tees under Brian Myers and Zack Ryder releases them under his name Matt Cardona.

Let’s hope the tees are a success for the future of these wrestlers, especially with the uncertain times to come.