The WWE Network free tier has finally officially arrived. With the news, we have the return of RAW Talk, and we now know who will host it.

There have been talks about the WWE Network offering several tiers of programming, with one stripped down level being free. It’s also been suggested that some premium tier, above and beyond what was already $9.99, could come.

While we have not yet seen more on the premium tier, the free tier is now here. According to a tweet from WrestleTalk, the remaining revamped tiers may be revealed shortly. 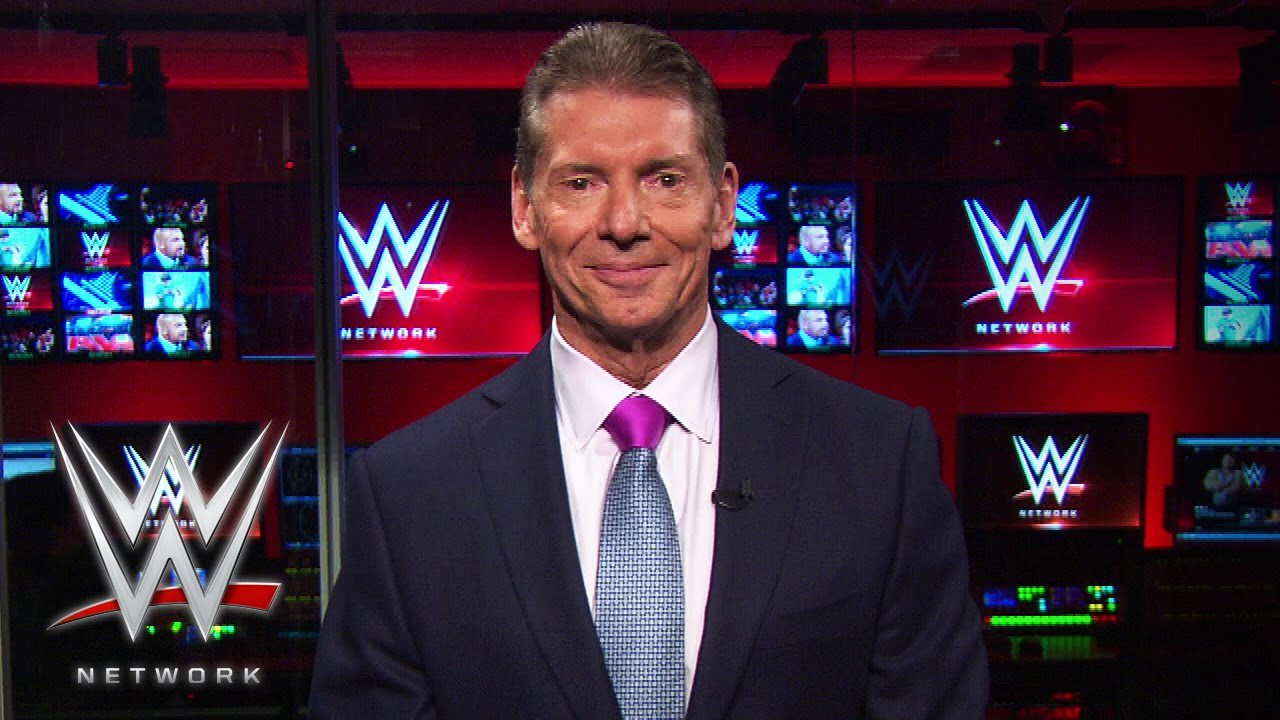 WWE is finally expected to announce the “revamped” WWE Network shortly. Source said the free tier has a large selection of content while the options of pricing are all still reasonable.

Here’s a snippet from WWE, full announcement is available via WWE.Com.

The free version requires no credit card to sign up (as opposed to those free trials which do). Considering this is free, WWE is including a very decent amount of content.

Notably not included seems to be all current PPVs. It also remains to be seen which past PPV will be included, and what the criteria are for those.

It makes sense to not include things like monthly PPV. Considering WWE has been in talks with ESPN and others to spin off PPVs to increase their earnings there, it was never expected that the company would further reduce the PPV revenue stream.

Some of the content included for free is both new and exciting. One show in the announcement worth keeping an eye on?

The return of RAW Talk. Part of the new tier announcement covered the news that the show would be returning, and now we know who the hosts will be.

Samoa Joe and Charly Caruso will have the honor of bringing the show back. The return episode airs tonight following this week’s RAW. 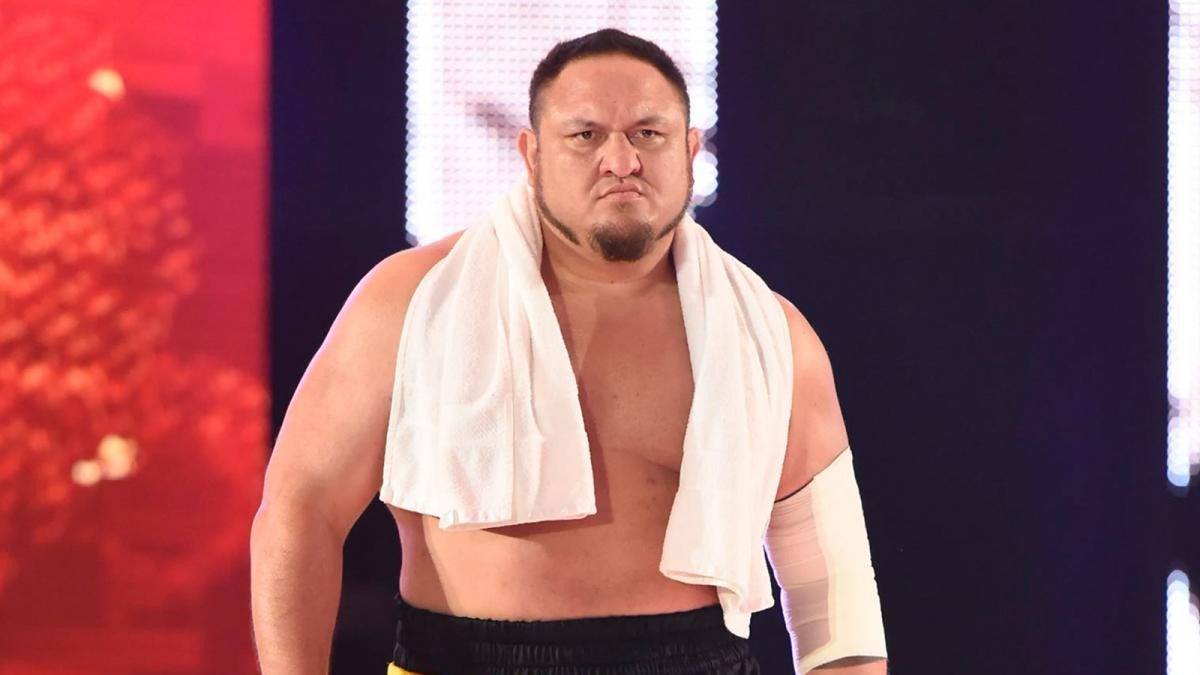 For Samoa Joe in particular, the move is an interesting one.

Having him work in such a capacity does not limit the Superstar. However, it’s worth reminding folks that Joe is serving in an announcers role yet again due to injuries.

He had served as an announcer not that long ago, before making a short return. While there certainly seem to be concerns about Samoa Joe’s durability now, his work on the mic has earned him rave reviews.

While his time on RAW Talk could be short lived, based on whenever he may return to the ring…it is entirely possible that this move is a part of his transition into the booth.