Even though the WWE boasted about huge profits earlier this year, there were numerous releases nonetheless. Now, Fox follows suit by releasing members of the WWE backstage production staff. 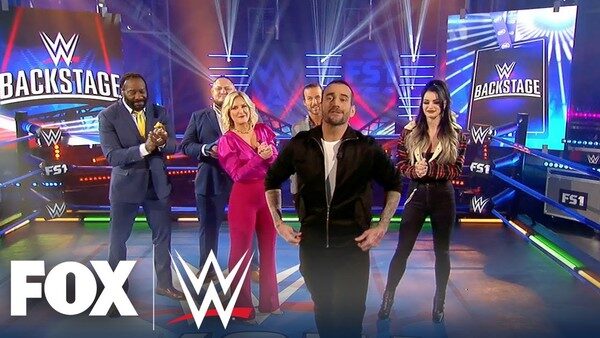 This week, Fox announced a change to the WWE Backstage Production Staff. Unfortunately, the announcement means there will be changes to the popular show itself.

According to John Ourand of Sports Business Journal, WWE Backstage won’t be produced weekly anymore. If rumors are true, Fox’ losses are (or will be) substantial.

“Today, we announced programming changes designed to better address the needs of our business. As a result, some positions in our production department have been eliminated.”

FS1 is scaling back production on its boxing and WWE shoulder programming. "WWE Backstage will not longer be produced weekly. It is eliminating "Inside PBC." Double digit job losses as a result. SBJ Media will have the full story tonight.

The statement from Fox basically says that members of the production team were released, even though they attempted to say it in a nice way. Obviously, Fox’ losses have a serious impact on the show moving forward. 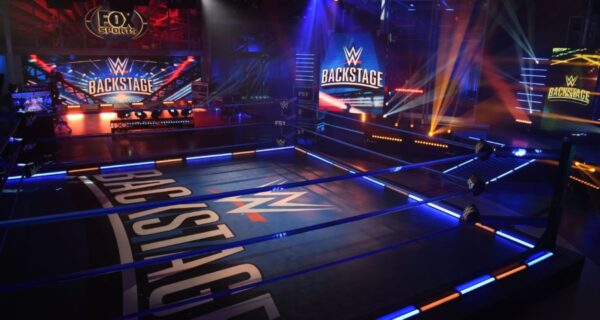 No. Even though WWE backstage will not be airing every week, Fox is retaining the program for special pay-per-views.

The WWE Backstage audience no longer matches the investment made by Fox. In fact, the show only pulled 180,000 viewers on its best episode. However, approximately 20 people still lost their job.

According to journalist Jon Alba, the cutbacks will not influence SmackDown on Fox. Nevertheless, the budget cuts do not exactly convey confidence to fans of the blue brand. 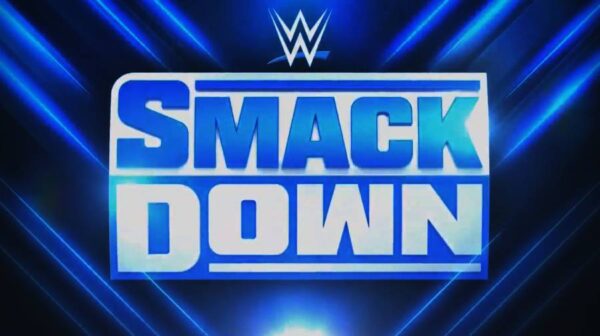 The move of SmackDown Live to Fox was a big thing when it happened, but now it seems the deal has gone sour. While you may argue that the release of production staff for WWE Backstage is completely separate, I do not believe it is.

When Fox acquired SmackDown Live, the television magnate had an idea about the number of viewers they wished to pull in. Fox wanted the brand to get 3.3 million viewers a week.

On April 20th, the numbers for SmackDown Live showed a disappointing 2.192 million. While that is an increase from WWE’s original 1.9 million in October 2018, it is far from the 3.3 million the brand wanted to see.

So, the question is: “Will Fox be interested in SmackDown Live once the deal is over?” As it stands, and the cutbacks made by Fox to side-programming, we do not believe they will. 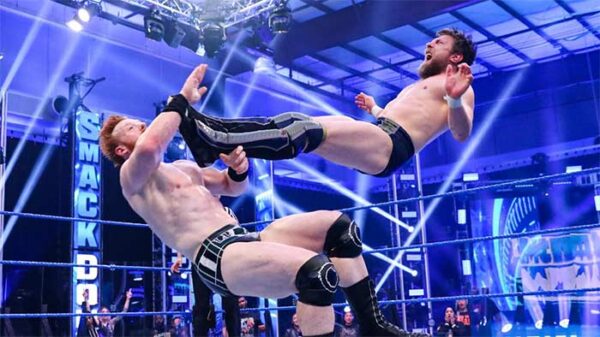 SmackDown could be heading for harder times if Fox withdraws its offer to air SmackDown Live. After all, WWE broke a lucrative deal with USA Network in 2018, signing a contract with Fox for 2019.

The deal between Fox and SmackDown will last for another four years. Executives signed a five-year contract, so the brand does have some time to correct things if they wish to do so.

Of course, there have been rumblings that Vince McMahon is considering selling WWE completely. While those rumors remain unfounded, a potential sale would undoubtedly change the power paradigm in the wrestling universe.

So, how will the WWE handle its most ailing brand? I guess we will have to wait and see.