Adam Cole's NXT run could be ending with a possible future on the main roster. Also, there is talk of another addition coming to RAW or SmackDown.

There seems to be a lot going on with WWE’s junior brand. NXT could be losing Adam Cole soon, and we have a possible new addition to the main roster.

It’s been an unusual period for WWE. Without live audiences, the usual post-WrestleMania roster additions were surely toned down this year.

RAW and SmackDown added new faces, but none on the level we are used to. Things changed a bit this past Friday, as former  NXT Tag Team Champion Matt Riddle had his debut vignette air on SmackDown.

In addition to Riddle’s impending arrival, there is the expectation that Dominic Dijakovic is due to show up on RAW at any time.

While those two names are certainly big, and it’s intriguing to think what they could do when they arrive…they are not the biggest name.

Cole’s WWE contract status has been brought up recently. The belief is that the champion’s original term is nearly up.

There has been some wondering whether he would join girlfriend Britt Baker in AEW. A talent of Cole’s level would be a huge get for them.

How does WWE maneuver against that? By moving to call him up to the main roster. 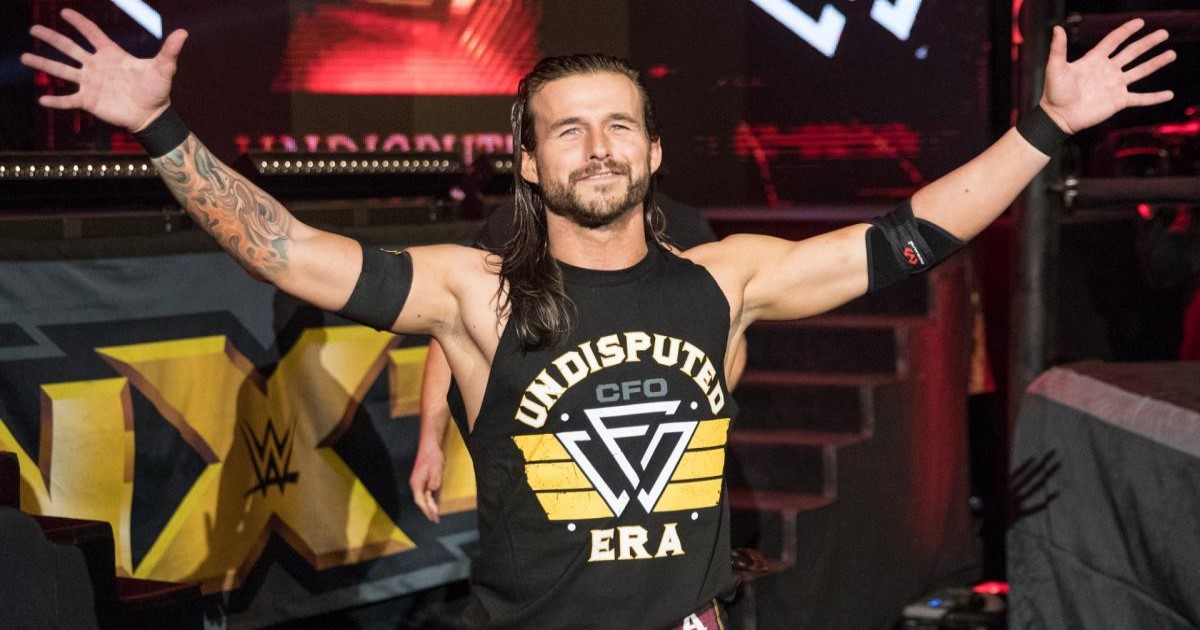 According to the Wrestling Observer, they expect him to be called up within the next six months. Considering that Cole arrived a few years back in August, one would think that a move would have to happen by this coming August.

According to Bryan Alvarez, it’s likely that NXT Champion Adam Cole will be moving up to the main roster within the next 6 months. Which brand should he move onto when the time comes?
___
Follow @NileshC16739630 For… https://t.co/TYxnwNLJcE

Could we see Cole drop the belt at this weekend’s NXT TakeOver: In Your House? And, could it involve a cash in?

A call up means more money and opportunity for Cole. Considering how long he’s been one of the top NXT Superstars, it’s no doubt that the call-up is overdue.

Yes, there might be even more talent on the move from NXT. Chelsea Green might be on her way to one of RAW or SmackDown soon enough.

The NXT Superstar has been making a name for herself in recent months. While she debuted with a manager, she recently fired Robert Stone, and this is leading some to speculate if she’s getting a main roster jump and subsequent push.

In recent months, Green has been one who has made some random appearances on the main roster shows. Her being available seems to have helped her get some notice. 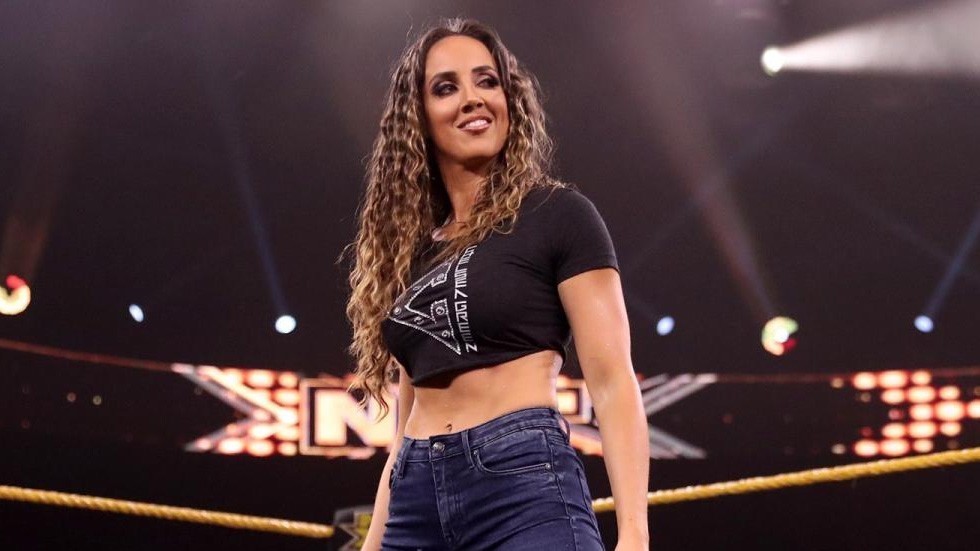 Before she debuted on NXT, there had been some discussion about having Green go right to the main roster. It seems her time in NXT will be exceptionally brief.

According to WrestleTalk, it seems her time in NXT is done, or very nearly done. Next stop is either RAW or SmackDown.