During this week's episode of Talk Is Jericho, it was revealed that Vince McMahon resents WWE talent getting over without them being pushed.

This week’s episode of Talk Is Jericho had a number of interesting revelations. However, one of the most interesting ones is the fact that Vince McMahon resents WWE talent getting over without being pushed. 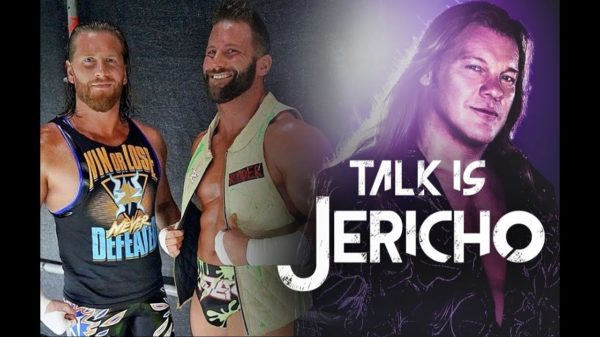 As a normal person, you would think that popular superstars are good for business, no matter if they got pushed or not. However, Talk Is Jericho revealed that only Vince’s chosen ones get the true opportunities.

Chris Jericho even brought up the example of Daniel Bryan, who was hugely popular among fans. However, Vince originally refused to push him because it was not his idea.

“It’s not real, and the same thing happened with Daniel Bryan when he first came in. I mean Vince did not like him because he was a vegan and all these other reasons. He got over because he knows how to get over, but they resisted it for so long until they didn’t have a choice.”

Daniel Bryan is one of the most prominent examples of Vince refusing to acknowledge popular superstars, but there are many more. In fact, Zack Ryder himself suffered a similar fate. 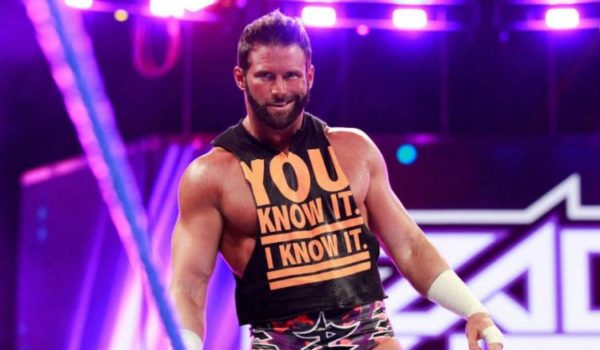 Zack Ryder spoke freely about his experiences in the WWE. Ryder even spoke about how the company purposefully erased his accomplishments.

According to Ryder, the moment when Kane pushed him while in a wheelchair was the beginning of the WWE purposefully erasing his accomplishments. He saw it as the end of the Z! True Long Island Story.

“Well Kane is throwing me off a stage. I guess I’ll fight him next week at Backlash or something, and then that never happened.”

Ryder is not wrong. Every time he got an opportunity, the company squashed it down as fast as possible.

Looking back at the WWE the past decade, Ryder certainly belongs to the top of the most popular superstars. Nevertheless, the company refused to push him or reward him.

Unless you work for WWE. Then get over if WWE says you can. 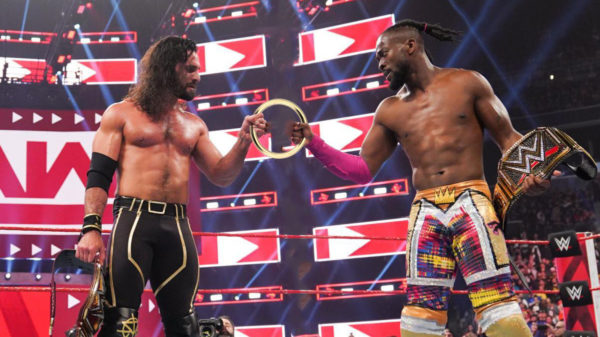 Curt Hawkins also had some interesting things to say about WWE management. He mentioned how there was a meeting after each WrestleMania, where talent could grab the so-called “brass ring.”

The meetings eventually stopped, because everyone knew that the brass ring meant nothing. Hawkins stated that the meetings stopped around the time Zack Ryder’s character got over with the crowd.

“Even if you grab the brass ring, you’re gonna get your hand smacked. If they don’t want you to have it, you’re not going to have it.”

Like it or not, Ryder, Hawkins, and Jericho gave a perfect description of how things work in the WWE. If you are a wrestler getting over, but Vince did not have anything to do with it, you are likely going to end up on the shelf.

While Ryder and Hawkins spent most of their time loyally with the WWE, they are now back in the indies since the Black Wednesday releases. I hope both men finally get the attention and the respect they deserve as professional wrestlers.