Samoa Joe is not going anywhere, especially where the Raw announcement team is concerned. As far as WWE is concerned, he's here to stay.

When Samoa Joe suffered a serious injury, he received a role as an announcer on the WWE Raw announce team. Even though Samoa Joe returned as a wrestler, another injury would throw a spanner in the works. 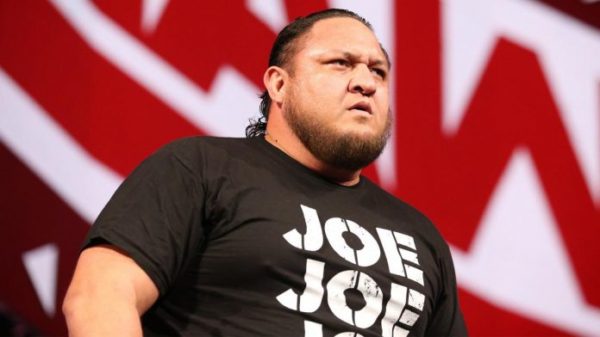 Samoa Joe originally came in to replace Jerry Lawler, but proved remarkably good on the commentator mic. As another injury came along, Joe was placed back on the Raw commentary team.

Joe is not expected to return to the ring for a considerable time as he is not medically cleared to wrestle.

Now, Wrestling Observer Newsletter reports that Joe is a permanent member of the Raw announce team.

Does This Mean Samoa Joe Will Never Return To Wrestling 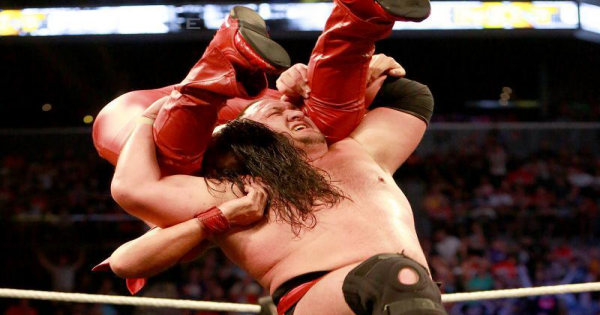 Even if Samoa Joe gets medically cleared to wrestle, some wonder if he will return to wrestling at all. The wrestler experienced many injuries when he went from NXT to the main roster. And WWE noticed this, too.

As many superstars got released on Black Wednesday, the WWE certainly has a lackluster roster on Raw. While there is enough talent, most of them are mid-card.

What Does This Mean For Jerry Lawler? 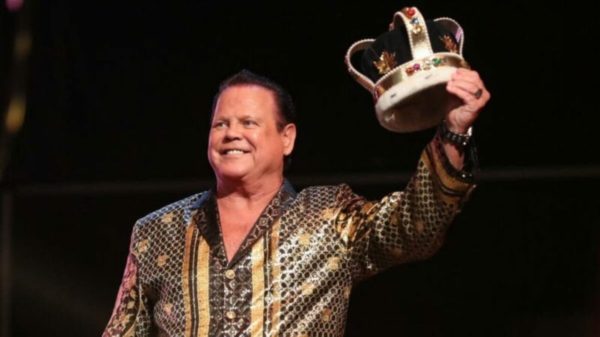 WWE originally removed Lawler from the commentary booth at the start of the coronavirus crisis, mainly due to health concerns for the wrestling veteran. Since then, temporary commentators took his place, including Samoa Joe.

Joe might currently be a permanent member of the Raw commentary team, but we wonder what will happen if Lawler returns. Does this mean Joe will be off commentary once the coronavirus crisis resolves?

If Joe does not get cleared to wrestle in the future, he could end up on the Raw commentary team for a long time. As Joe is now a fixture on the commentary team, I do not see WWE replacing Joe anytime soon.

We do need to mention that Lawler signed a three-year deal with the WWE in 2019. This means the wrestler remains under contract with the company until 2022.

Signing a three-year deal is a pretty big deal, especially for a wrestler/commentator over 70. In other words, I do not see WWE getting rid of Lawler.

Why Is It Taking This Long For Joe To Return To The Ring? 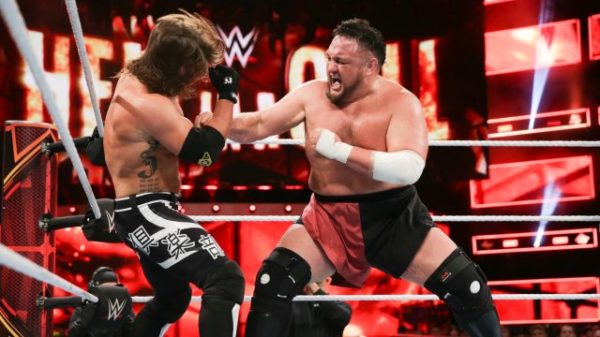 Samoa Joe has not been in the ring for a long time because he suffered a concussion in February. As you might remember from Alexa Bliss’ concussion problems, this is not an injury that is taken lightly.

Concussions can have serious consequences long-term, so it is important for the WWE to do their due diligence before letting Joe back into the ring. As it stands, he could be out for as long as Alexa Bliss was out.

Alexa did not wrestle for a long time, but was given some other things to do in the WWE. Still, the concussions do make the company worry that her time is limited.

While we hope Joe recovers from his concussion quickly, there is no denying he will have to be more careful in the future. So, if he does come back, will it impact his wrestling style?