Ric Flair worked for TNA for some time after his retirement, and now he has finally revealed the real reason. Flair also taked about his WCW experience.

After retiring as an active wrestler for the WWE, Ric Flair surprisingly appeared in TNA. At the time, he was criticised heavily for wrestling in TNA.

One of the men who criticized Flair the most was none other than legendary commentator Jim Ross.

Now, Flair reveals why he worked for TNA shortly after retiring.

‘I Needed The Money’ 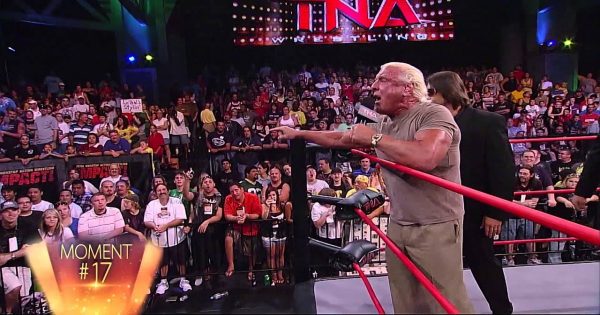 According to The Nature Boy, he decided to wrestle for TNA due to financial woes. At the time, he was paying a substantial amount of alimony and had some troubles with the IRS as well.

When Flair started wrestling for TNA, it caused quite the uproar in the wrestling world. Many fans and Jim Ross believes it has tarnished his flawless reputation.

Flair About His Time In WCW 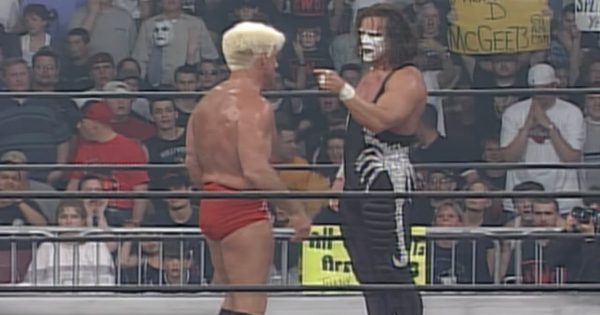 Ric Flair spoke about more than just his time at TNA, he also touched upon the sensitive subject of WCW and how it influenced his decision to join TNA. As you may know, Flair was not treated that great while he was working for the promotion.

“I would have never have gone there. Even though I got to hang around Kurt [Angle] and Sting, it was a disaster. Everything I did with Bischoff and Russo… You know what people say to me now: where would you have been if WCW hadn’t treated you like that? I get that from people that are my friends who wanna know where I would have been if they treated me with any respect whatsoever.”

For those of you who have no idea about history between Flair and WCW, let us enlighten you with a quick summary.

Jim Herd was the man in charge of WCW in 1991. He was far from beloved by wrestlers, especially men like Ric Flair who were constantly undermined by Herd.

Herd decided that Flair was too old for WCW and tried to get one over on him at every given opportunity. At one point, he even wanted to cut his annual paycheck in half, despite him being the main star in the company.

After lots of controversy between Flair and Herd, Ric Flair eventually received a termination notice through his lawyer. Herd had fired Ric Flair believing he would refuse to drop the title belt to Windham.

The controversy would turn out well for the WWE (then WWF) though. As Ric became a free agent, Vince McMahon quickly picked him up.

At the time, Ric Flair was still the NWA World Heavyweight Champion, a different entity from WCW. In other words, Herd had fired Flair for no good reason.

The Future For Ric Flair 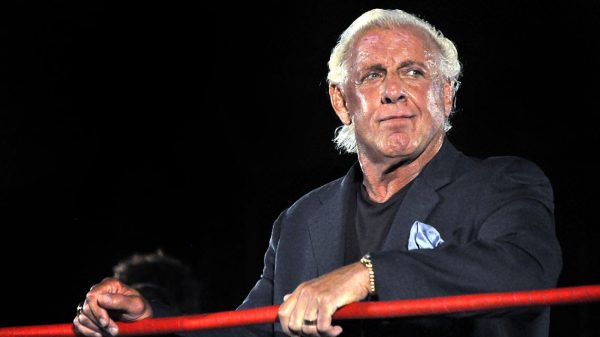 The future for Ric Flair is looking brighter than ever. He recently got married again and his daughter Charlotte is doing brilliantly in the WWE.

While Ric Flair may be retired from active wrestling, he is still one of the most adored wrestlers in the world.

So, even an impromptu appearance after his WWE retirement is bound to help with those alimony checks.