Wrestling for the WWE does not guarantee a spot in their 2K wrestling games. In fact, these wrestlers were banned from the video games completely.

Working for the WWE does not guarantee a spot in their infamous 2K wrestling games. Just take a look at the following prominent wrestlers who were banned from the video games for different reasons. 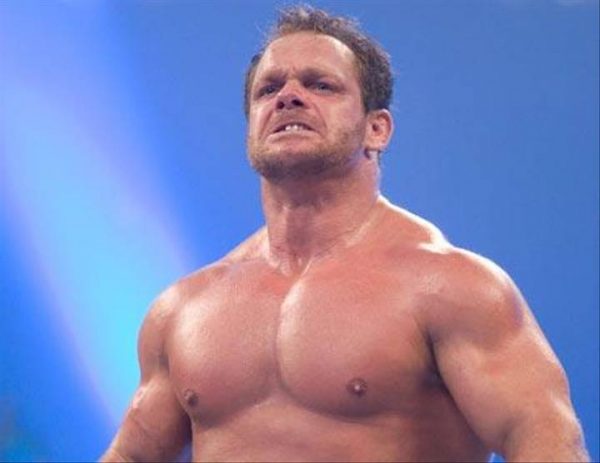 The first wrestler in our list of banned wrestlers in 2K games is quite the obvious choice, as the former WWE wrestler brutally murdered his wife, son and then took his own life. 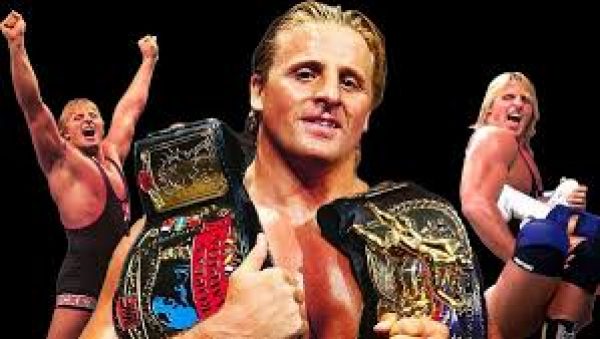 Contrary to some other wrestlers in this overview, Owen Hart was not banned from 2K games by the WWE. Instead, his widow Martha Hart does not want him featured in any of the company’s games.

The reason why Martha does not want him in the games is quite understandable, considering Owen died because of negligence on the WWE’s part.

In addition to banning the WWE from using Owen Hart in the games, Martha also refuses to have him inducted in the Hall of Fame. When you think about what happened to Owen, you cannot really blame her. 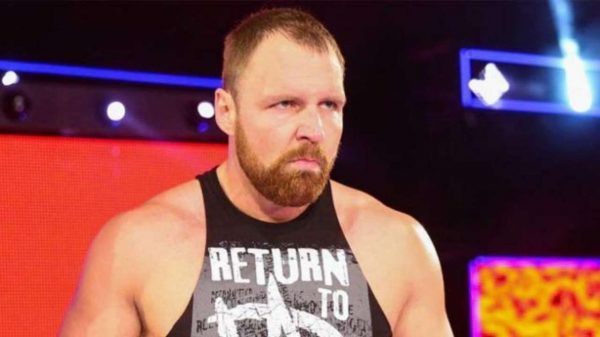 If you decide to wrestle for a rival promotion, it could cost you a spot in a WWE game. At least, this is what happened to former WWE star and Shield member Dean Ambrose.

Dean Ambrose felt unhappy with his creative role in the WWE and eventually moved to AEW. He renamed himself as Jon Moxley, but that did not stop the company from removing him from the 2K 19 game.

Since The Shield is one of the most iconic factions in WWE history, it sounds ridiculous that the company would remove him from the game. Nevertheless, the WWE does not want any references to the AEW star. 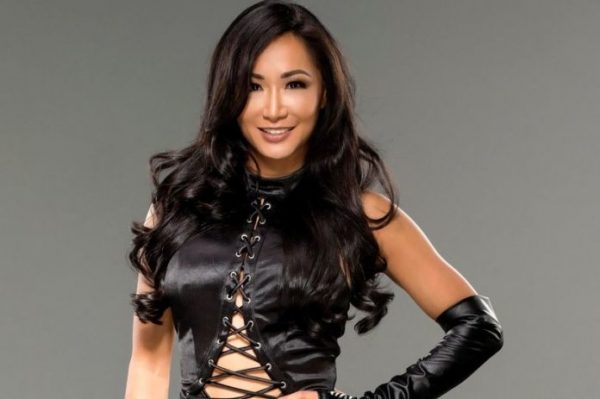 Like Dean Ambrose, Gail Kim was very unhappy in the WWE. She eventually left for Impact Wrestling and was vocal about her discontent with the WWE.

Fortunately, Gail Kim finally got her chance to shine at Impact Wrestling and became one of the most iconic female performers. Nevertheless, the company did not want any reference to the star in their games. 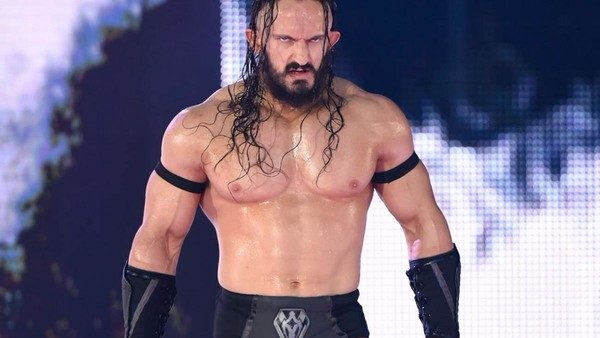 Neville was one of the most talented wrestlers in the WWE, but the company burned their bridges with the enigmatic star. Despite drawing loads of attention to the cruiserweight division, the star continued to be mistreated.

After being told he would have to drop the title to Enzo Amore, a wrestler considered far below his wrestling skills, Neville left the company.

Of course, the company held him to his contract and dragged the process out for months.

Neville eventually ended up in AEW and seems to be happy with his role there. Since his departure, the company removed all mentions of Neville, including all mentions in wrestling games.

Other Wrestlers Banned From The Games 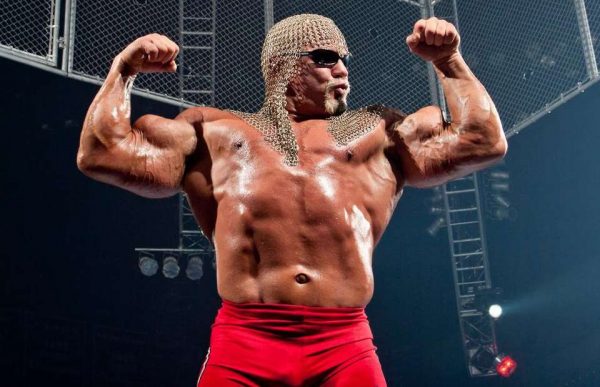 There are many other wrestlers who were left out of the 2K games including The Iron Sheik, Scott Steiner, and many others. So, it is safe to say that the games do not represent the company’s history accurately.