It's SmackDown In A Nutshell, and we are all about Going Home and Staying Home. WrestleMania happens this weekend, so let's get excited!

It is our final SmackDown prior to a most unusual WrestleMania. This is our Going Home, Staying Home edition of SmackDown in a Nutshell. John Cena is scheduled to have appeared (remember, this has all been recorded already). So how else will this show support Going Home and Staying Home? It is a terrific question without a clear answer-not unlike how this weekend’s WrestleMania will look and feel. No one really knows, but we will find out soon enough. Are you ready? Lets get going home by staying home, and crack open this SmackDown in a Nutshell!

For me, I’ll take Bryan and Nakamura. Was a strong match. 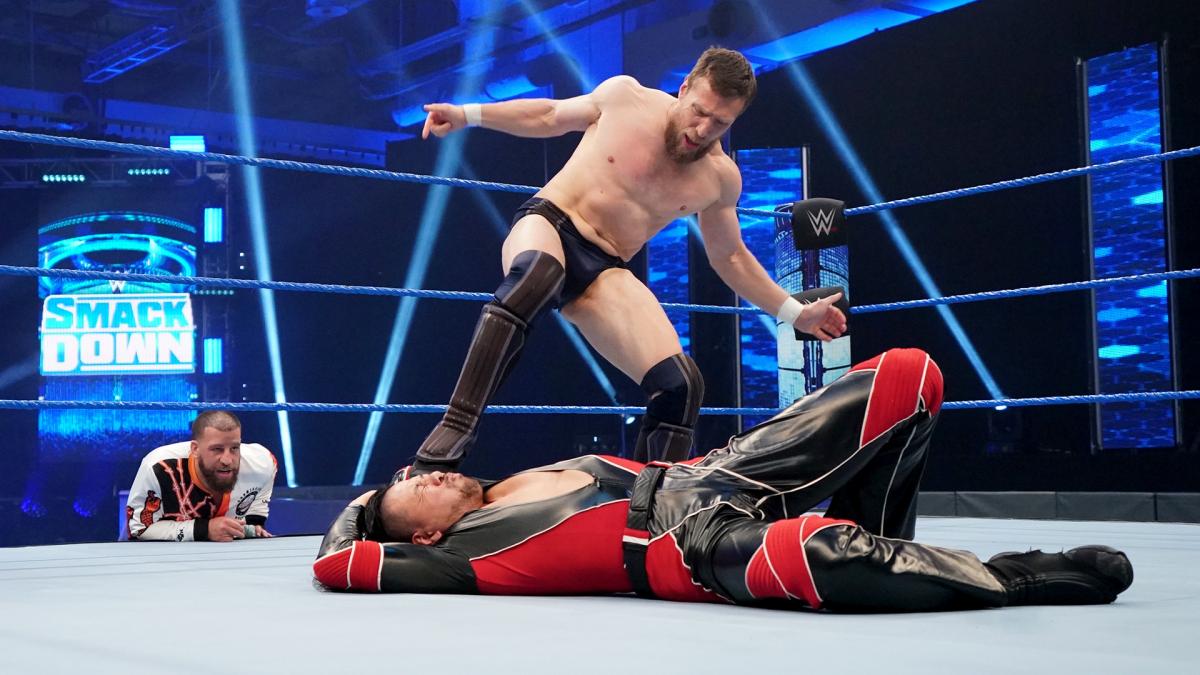 Nothing to complain about.

I am just going to give credit to the whole crew for showing up and giving us a couple hours of respectable entertainment.

Nothing I can give kudos to this evening, unfortunately.

I mean, the closest I’d have was Otis’ near tackle of Ziggler. So, not much.

I have to give it to the closing. 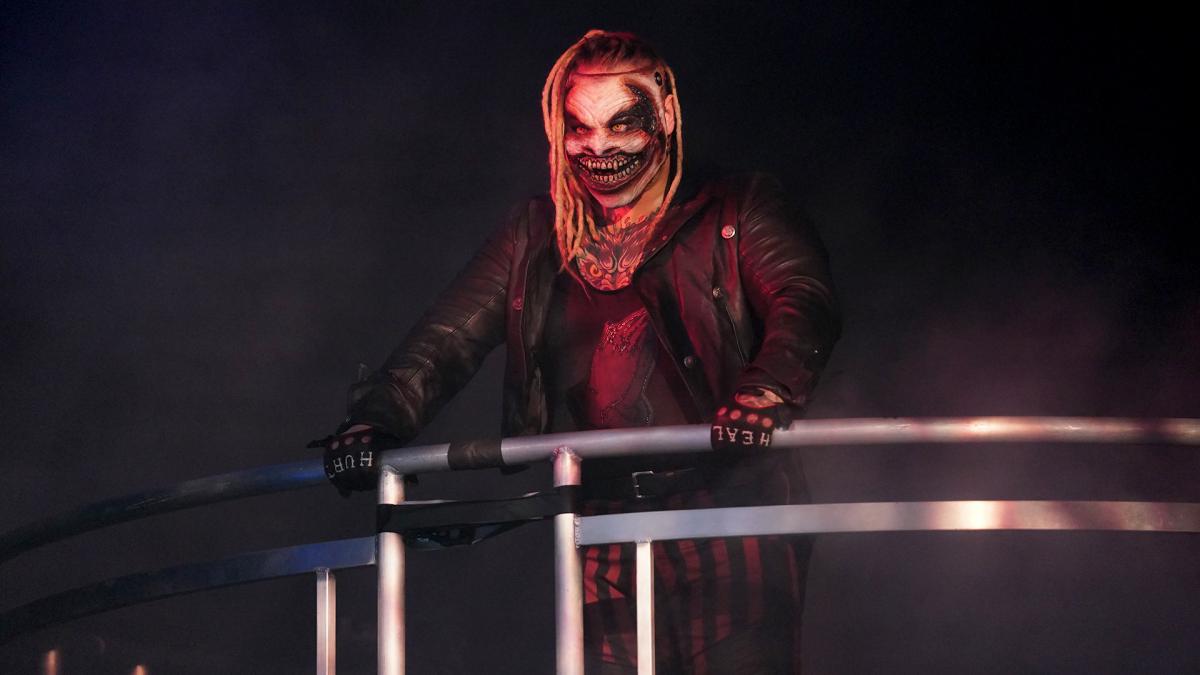 Yes, this probably would have been near impossible (or at least much more challenging) if it were a live segment. It wasn’t, so enjoy the WWE production efforts.

The ending was incredible #SmackDown pic.twitter.com/xNhFy5bPhO 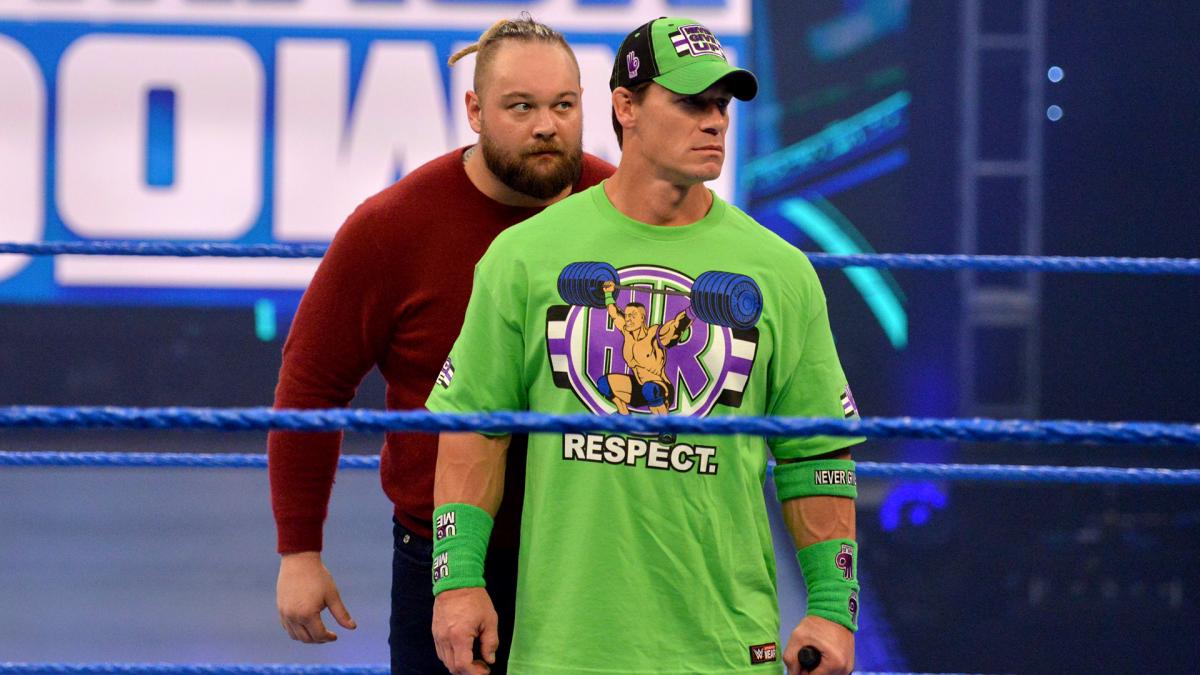 Not going with a line, but Sami Zayn did a good job during the Bryan/Nakamura match. I genuinely couldn’t always tell if he was being complimentary of Bryan or sarcastic about things…but if I had tuned in at times, not knowing it was a heel Zayn, I’d think he was a very strong commentator.

Remember when we said WWE relaxed the promo restraints? 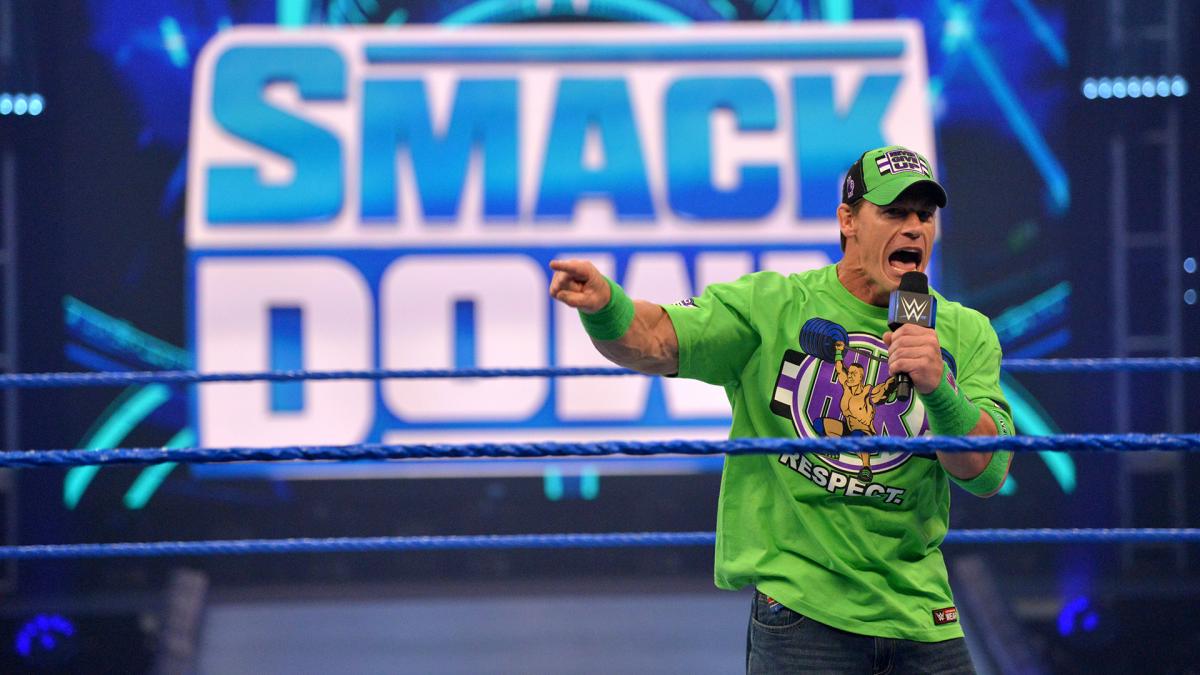 This is what we can get…and points to Cena for remembering the WB Frog.

“Am I actually supposed to be afraid of a guy who dresses up like the overfed sex child of Wiz Khalifa and the WB Frog, please.” – John Cena#SmackDown pic.twitter.com/JFnsa5hy1T

Interesting developments, finally, between Mandy, Sonya, Otis and Dolph.
Had heard rumors that we’d end up with Otis + Mandy against Dolph + Sonya, and this appears to finally be moving along. Big question now is, who is that mystery person?

What’s worse than fans knowing that Reigns was out of ‘Mania for a while, being replaced by Strowman?
WWE announcing it like it was no big deal

They really should’ve done an angle to write Roman Reigns out of the Universal Title Match at least by what I’m seeing people say the announcement was lazily done.

That’s #SmackDown summed up over the past few years lazy. #WrestleMania

Can’t hype this one enough…so here’s another…

The Otis/Mandy/Sonya/Hacker storyline is amazing.

Nakamura/Bryan was lots of fun

I think for what it was, the show was better than I expected it would be. Was it great? No. But it was entertaining and did fill in at least some blanks as we now await night one of WrestleMania. I can be OK with how we got here, for the most part.