A retired WWE superstar may be returning to active wrestling after seeing the inspiring return of Edge. But who is thinking about returning?

A retired WWE superstar could be returning after feeling inspired by Edge’s return. Are we about to witness the return of another retired superstar to the WWE wrestling ring?

Corey Graves Returning To The Ring? 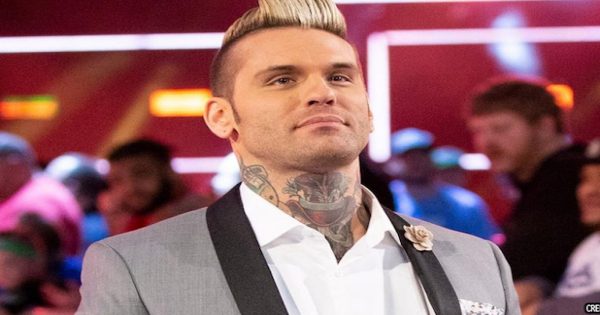 Many people were inspired by Edge’s return, including Corey Graves. In fact, Corey Graves returning to the ring could be a possibility.

Graves was forced to retire from professional wrestling a few years ago. His retirement came after suffering a series of concussions in the NXT wrestling ring.

During an interview with Edge on the After The Bell podcast, Graves revealed how inspired he was by Edge’s return.

“Watching it, honestly, man, it was inspiring. I would say at two or three different points I went, ‘Man, I live in Pittsburgh now. I should go find Dr. Maroon.’ It just gave me that urge to do this all over again, and I don’t know whether or not that’s a possibility, but the thought was planted in my brain for quite some time.”

I am sure that the return of Edge did not solely inspire Corey Graves. After all, there are more wrestlers on forced retirement.

One of the wrestlers forced to retire is former women’s champion Paige, who suffered a debilitating neck injury. While a return is ruled out for her at the moment, I bet there are many people who would love to see her return as well.

From Wrestler To Commentator 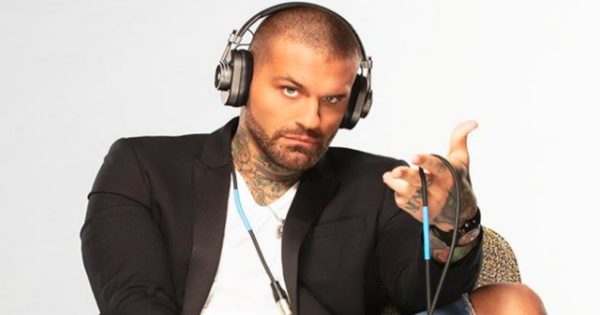 After suffering several concussions, Corey Graves went from wrestler to commentator. Since you may not remember his wrestling career, let’s refresh your memory.

Corey Graves, whose real name is Matthew Polinsky, made his debut in professional wrestling in 2002. During his early career, he defeated the Troy Lords and even CM Punk.

Graves would spend several years on the Indie scene before making his way to the WWE. He made  several appearances on the WWE’s main roster. And, he eventually signed with the company in 2011.

As mentioned before, Graves retired after suffering a second concussion and would announce his retirement in 2014. Shortly afterwards, he became a panelist on the NXT pre-show and eventually a commentator. 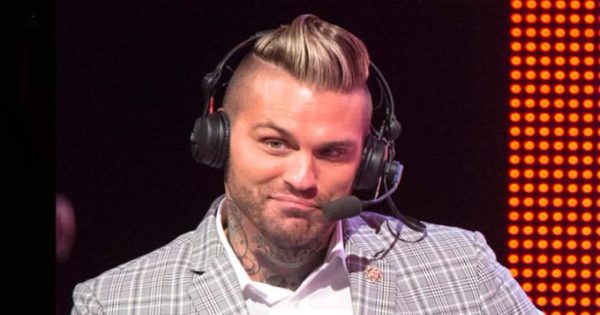 Before the return of superstars such as Edge and Daniel Bryan, a wrestling return for Corey Graves would have been ruled out completely.

But now, never say never as the return of retired superstars brings hope!

Since Corey Graves never made it to the main roster, one would assume he would return on NXT. However, I don’t think that will be the case if he does decide to return, as he is a known main roster commentator.

Question is, will the WWE allow him to wrestle given his status as a commentator? Graves also has his own podcast with a decent following, so it remains to seen if the company values him as a wrestler, too.