The WWE may change its mind about the match between Shayna Baszler and Becky Lynch. In fact, a big superstar could replace her.

Vince McMahon is known for his strong opinions, but also for changing his mind at a drop of a hat. This time, his changing opinion may have an influence on WrestleMania, as it has been revealed he is not that fond of Shayna Baszler. Here is the story! 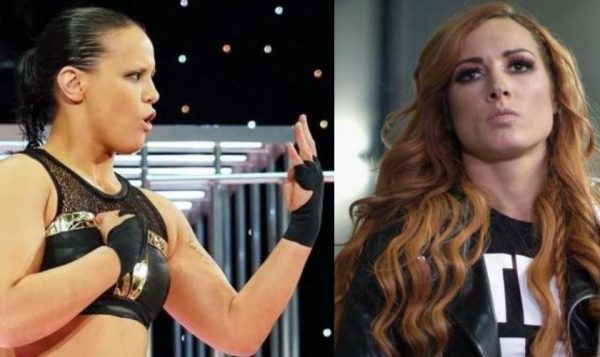 It has been clear that the WWE is building up towards a match between Becky Lynch and Shayna Baszler. Even though Shayna will have to become the first contender through elimination chamber, it has been assumed that this will happen.

Reports now state that Vince is changing his mind about the match-up. The alleged reason for this is the match Shayna had with Kaire Sane. The reaction from the crowd was anything but friendly. In other words, it is alleged that Vince does not want her on WrestleMania as he doesn’t see her as a top heel.

Not everyone shares Vince’s opinion if recent reports are to be believed. According to sources, Paul Heyman is pushing Shayna heavily at the moment. He is establishing her as a top heel, but it has not guaranteed her that WrestleMania spot.

Dominating Heel On The NXT Brand 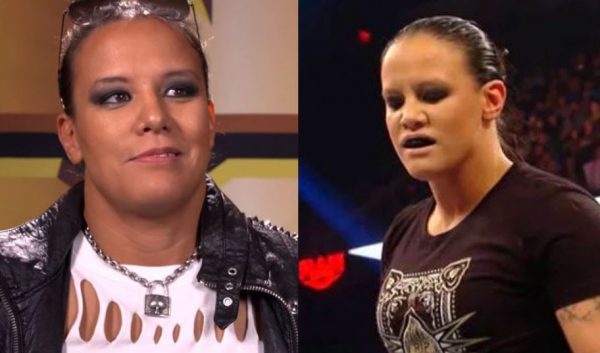 It needs to be said that Shayna Baszler has been a top heel on the black and gold brand for a long time. Vince is only seeing a fraction of Shayna’s character, so it is unbelievable that she could miss out on an opportunity because of one bad match.

The crowd during the match certainly played a part in the lukewarm reaction Shayna received. I personally did not think it was a bad match, but the crowd in attendance disagreed.

Shayna has another problem to deal with, Rhea Ripley. Ripley dethroned Baszler and is getting loads of attention at the moment. After all, she is scheduled to take on Charlotte at WrestleMania. This match between Charlotte and Rhea could easily overshadow the other women’s matches in the line-up.

Is WWE Choosing Ronda Rousey Instead?

It was confirmed that Ronda Rousey visited the WWE headquarters this week. Evidently, this is causing a lot more speculation when it comes to WrestleMania. Fans believe that Rousey could be picked over Baszler to face Becky Lynch, as Becky defeated Rousey for the title.

Ronda stated in interviews that she is not returning to the WWE anytime soon, including this year’s WrestleMania. Of course, this trick was pulled in the past by other wrestlers as well, so we cannot be 100% sure. If she is returning, Ronda will either show up after Elimination Chamber or at WrestleMania. It is difficult to determine what the WWE are thinking if she does return.

In the meantime, we really hope that Shayna does not get lost on the main roster. There have been many amazing women that came from NXT, only to be left backstage; this includes Ember Moon. So, if Vince is not on board, it is a quick trip to the backstage area with very few opportunities.