Charlotte facing Shayna Baszler could be a real option at this year's Wrestlemania. This could have a big effect on the women's division.

Charlotte facing Shayna Baszler at WrestleMania could be a serious possibility, at least according to the rumors that have been swirling around since the WWE Royal Rumble. While the obvious opponent choice would have been Becky Lynch, it seems the WWE have other plans. 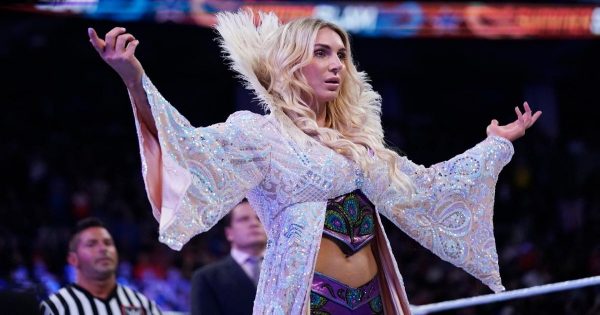 According to Brad Shapard, there are some rumors that the WWE wants to crown Shayna Baszler champion in time for Wrestlemania. The idea supporting a quick main roster title for Shayna is the possibility of Charlotte versus Shayna at Wrestlemania. Since Charlotte won the rumble, she gets the pick the champion she will face.

“A source indicated that #WWE is expected to shake things up and put one of the women’s championships on Shayna Baszler before WrestleMania. They mentioned Charlotte won’t be facing who you may think at WrestleMania either.”

There is substantial evidence that Shayna could be heading to the main roster. She has almost exhausted potential feuds on NXT and recently lost her title belt. In addition to that, she got a prime spot during the Royal Rumble, despite being eliminated.

The Implications Of Charlotte Facing Shayna Baszler At WrestleMania 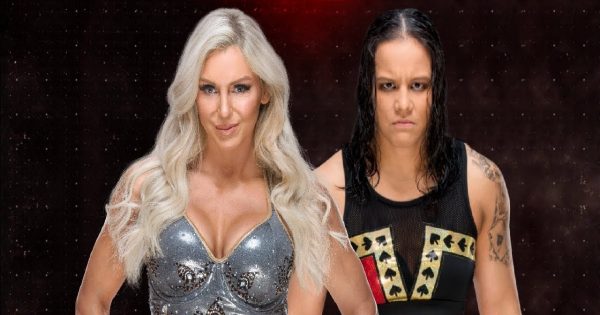 If the rumors about NXT’s Shayna Baszler and WWE’s Charlotte Flair are accurate, there are some interesting questions to be answered. First, Shayna is technically still signed by NXT at the moment. She recently lost her NXT title to Rhea Ripley and does not have a main roster title. In order for that to happen, she needs to beat either Bayley or Becky Lynch.

Beating Becky Lynch for the Raw Women’s Championship would make a serious statement for Shayna and her status in the WWE. On the other hand, Bayley may be the more obvious choice, although it could cause Bayley’s momentum to stop completely.

Bayley successfully defended her SmackDown Women’s Championship against Lacey Evans at the Royal Rumble. Could Shayna become a thorn in her side? I don’t think we will know for sure until Friday. Once we have the next episode of SmackDown Live, we should have a better idea about the company and where it is heading with its women’s championships.

It Could Still Be Becky Lynch 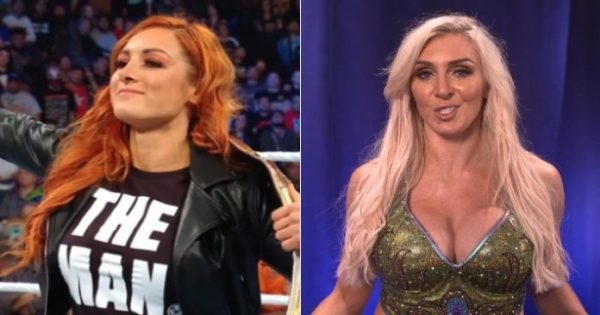 A feud between Becky Lynch and Charlotte is the “safe choice” for the WWE. Both women have had numerous rivalries in the past, giving them plenty of history to fall upon. However, it’s been done before.

The WWE is finding more engaging storylines recently. So, it could mean Shayna is the person they have in mind. It is also possible that Becky loses her title to Shayna. Could that mean another triple threat?

At this point, I would prefer Charlotte versus Shayna. If Bayley loses her title, they can move her to Raw. She could then face Becky at WrestleMania. In short, a title loss for Bayley does not have to be the end for her.

Despite this amazing potential feud, I still think the women’s roster is not used fully. Many are still on the bench, so maybe it is time to create some new tag teams and work with that?