Staff Not Happy With WrestleMania

By now, it is well known the craziness that is consuming WrestleMania 36. With coronavirus and COVID-19 sweeping the globe, most major sporting events have been suspended. WWE is not most major sports, however. While the rules against large gatherings means no WrestleMania like we are used to-and not even any audience at all-the show is going on.

However, according to reporting from PWInsider, there may be only one person within WWE who thinks that is the right choice. That person, to no one’s shock, is Vince McMahon. PWInsider goes on to say that, while they didn’t poll every single person working for WWE, they did ask a large number of employees. That includes production and office staff, and even talent (apparently including Superstars). Every single one indicates that only one person is a fan of the show happening in any way shape or form: Vince.

At this point, we know the show is a two night affair. WWE did have the vision to tape the entire event earlier, which worked out in their favor. As of Thursday, Orange County issued a stay at home order covering at least the next two weeks. That order would have wiped out a Performance Center WrestleMania, if it weren’t already filmed.

As the filming took place, we’ve learned that some announced matches will not happen as expected. The biggest change? Roman Reigns is out of the title match with Goldberg. There are mixed reports as to why, but so far it appears at least partly motivated by Reigns’ health concerns from his past battles with Leukemia.

In any case, we are a week away from the most unique, bizarre and unexpected WrestleMania ever. It may not be the show any one of us wanted, but it will be what we get, barring some drastic and monumental shift from Vince. Whatever happens, the staff is not happy with WrestleMania. 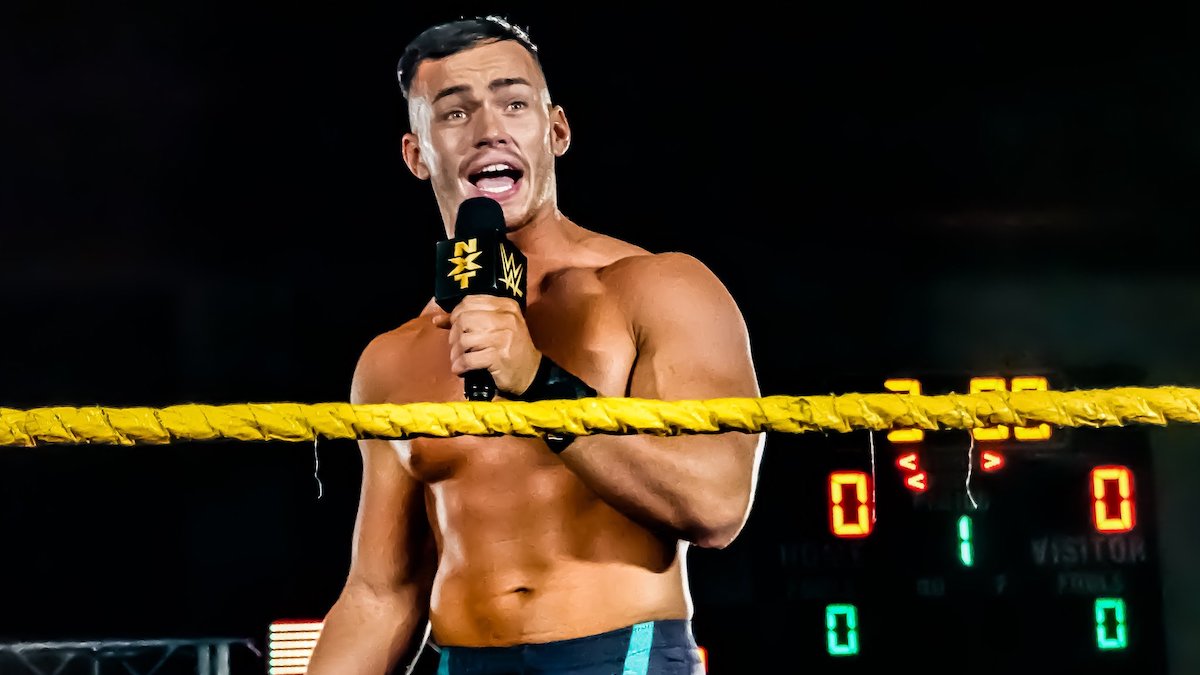 We just touched on Roman Reigns opting out of a title match. Earlier, we learned that Dana Brooke was out of the SmackDown Women’s Championship match. That match went from a six pack to a five pack challenge. Now, we’ve learned that Andrade will not (or, was not) cleared to work WrestleMania.

Instead of scrubbing the tag title match, or opting for a different challenging team, WWE went in a different direction. Specifically, Angel Garza has a new partner. This may be a one night only thing, but NXT Superstar Austin Theory will be making his main roster debut as Garza’s replacement tag partner.

It is a unique situation to be in if you were any debuting Superstar. To be debuting on a (recorded) WrestleMania, however, has to be a pretty exciting time for 22 year old Austin Theory 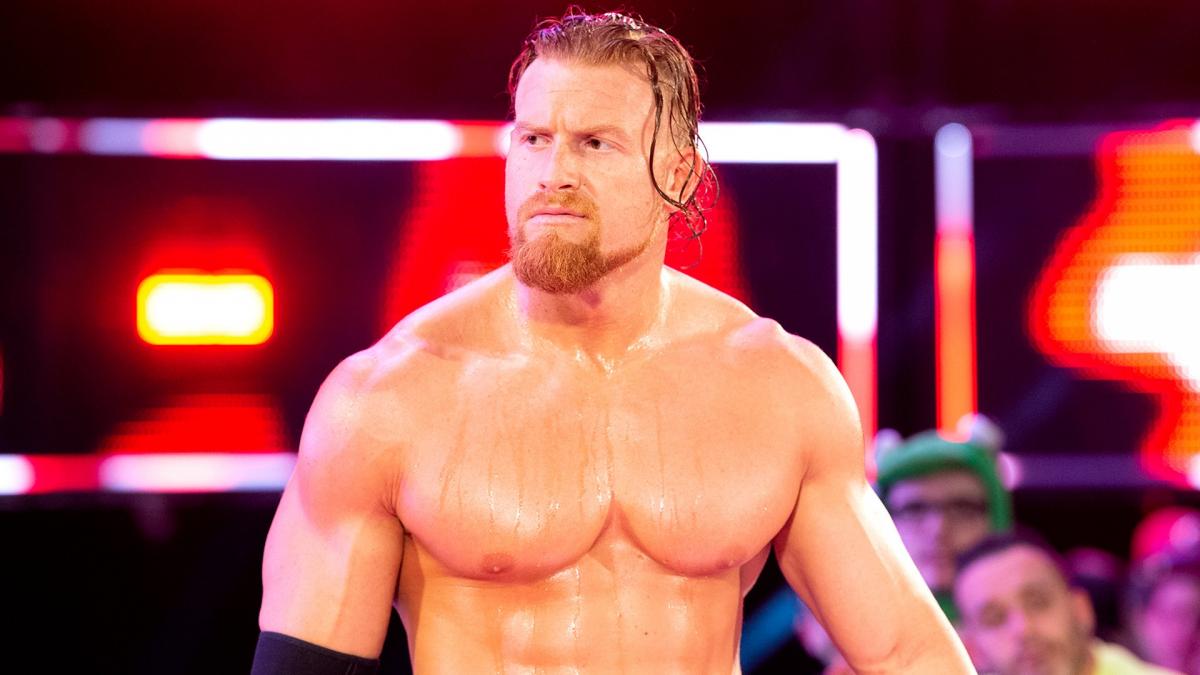 As has been mentioned earlier in this news, as well as elsewhere, the Superstars keep dropping. Here’s a new name to add to the list. Buddy Murphy, otherwise known as Murphy, has been ruled out of WrestleMania.

Regardless of why, it’s another Superstar added to a long list of Superstars who will not be on what is usually the biggest show of the year.