NXT Back At Full Sail? + WWE Hall Of Famer Gets Bad News

NXT was set to be away from Full Sail for six weeks, meaning at least another few weeks away. They were back yesterday. And a health scare for Ricky Morton.

NXT Back At Full Sail? 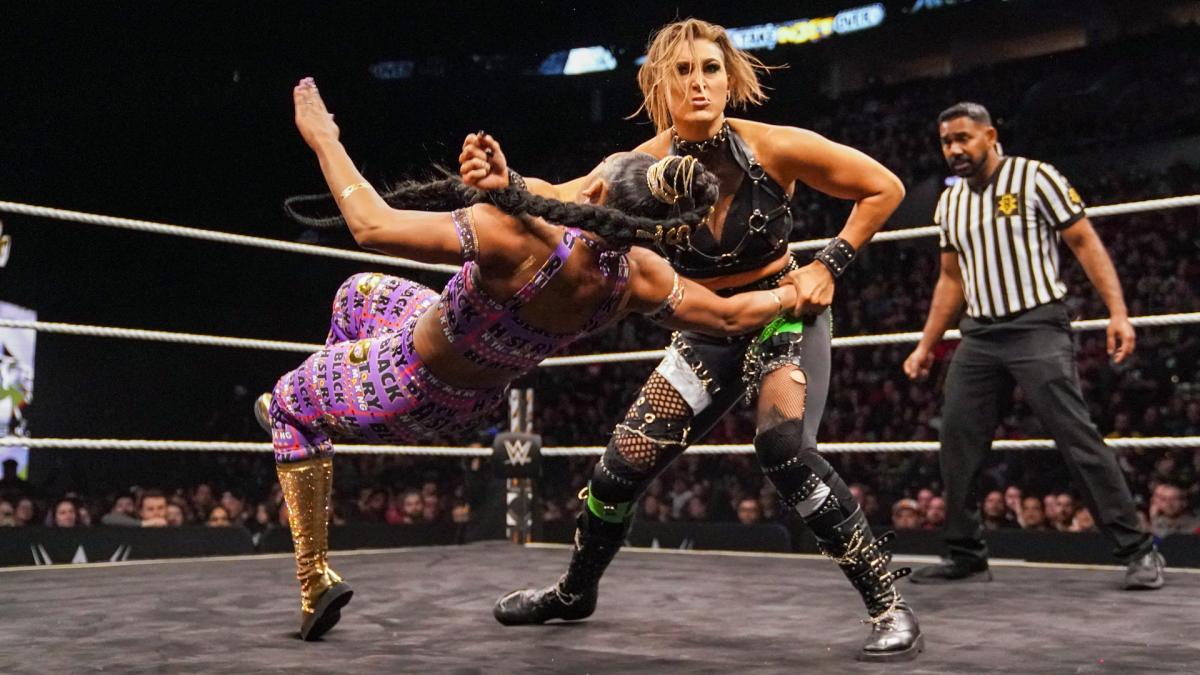 Once WWE moved from Full Sail, the expectation was that they would be off site for six weeks.According to the Wrestling Observer, that timeline may have changed by a significant amount. Specifically, Dave Meltzer noted that NXT was back over the weekend. NXT trucks were seen in the parking lot. The Observer stated that NXT was filming yesterday.

It would be interesting to understand what was being filmed for NXT. All three WWE weekly shows are typically live broadcasts, but with the lack of fans killing shows, things have changed. WWE has been giving viewers a mix of new and live content, alongside pre-taped or archival footage.

Some have speculated that, provided WrestleMania isn’t completely postponed or cancelled, that Full Sail could be one of the locations. A wrestling fan posted some photos to indicate more than just an NXT presence.

@RyanClarkWZR #Wrestlemania36 to be taped at Full Sail Live? Raw? Smackdown?
All the trucks and tour buses there currently. pic.twitter.com/n4Qkx0MqwJ

It will be interesting to learn exactly what was being taped at Full Sail. Speculation for the multiple locations of WrestleMania is at least partly driven by crowd management. Much of the United States is under restrictions, limiting the size of groups. Those restrictions make it challenging to run wrestling shows, as we have seen over the last few weeks.

It is entirely possible that WWE is filming for some or all of its upcoming shows. Based on the eyewitness, both RAW and NXT trailers were unloaded. That seems to indicate that there’s quite a bit of filming that WWE would prefer to do at Full Sail rather than at the Performance Center.

Just to note that they unloaded both the @WWENXT truck and the @WWEPC truck into the The Fortress on the campus of Full Sail University. pic.twitter.com/yTIenmEXot 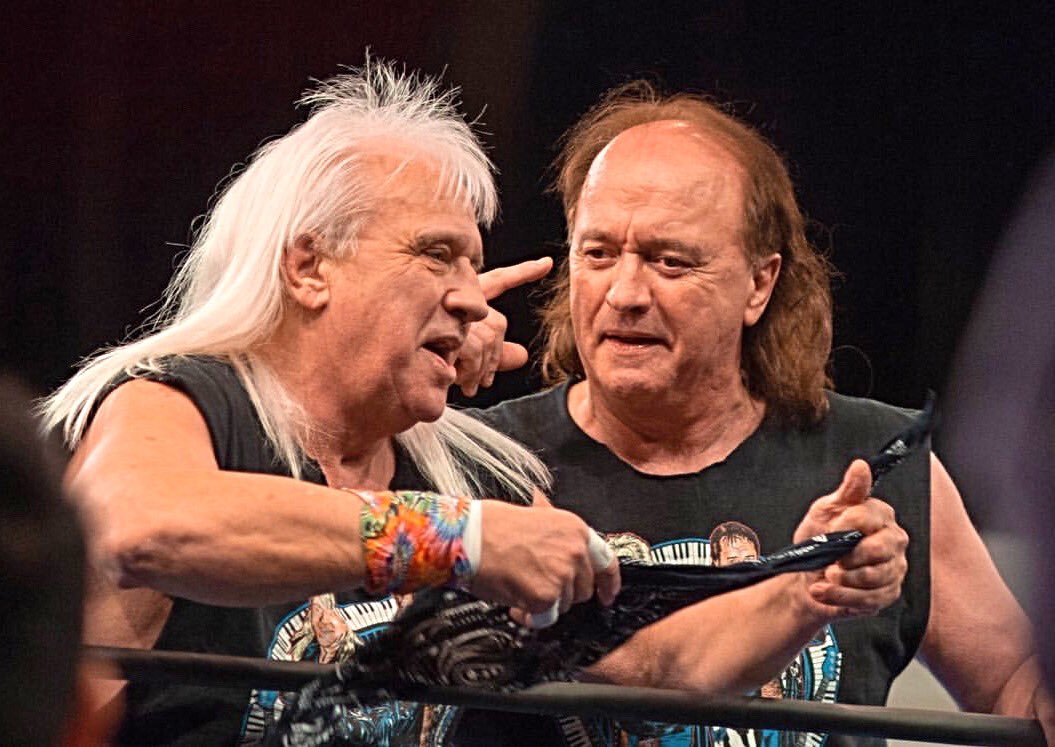 In the world we live in today, health is a top concern for pretty much everyone. WWE Hall of Famer Ricky Morton is no different. Last week, Morton suffered a medical issue. Fortunately, it was not coronavirus related. One half of the Rock And Roll Express revealed that he suffered from an episode of Bell’s Palsy.

Morton broke the news on his own podcast. According to Ricky, his doctor suggested the bout was brought on by stress. Morton is expected to make a full recovery.

All is well, guys.
I had a touch of bell palsy, I am now almost fully recovered.
I immediately went to my doctor and through medication, all is going well.
Thank you for your thoughts and prayers! 🙏🏻

WWE Knows It Has A Problem With An Older Wrestling Roster