Plans For John Cena And The Fiend, Orange County Under Lockdown

Orange County, where NXT calls home, will be in a stay at home state soon. How will it impact WWE? Also, what is planned for The Fiend and John Cena?

Plans For John Cena And The Fiend 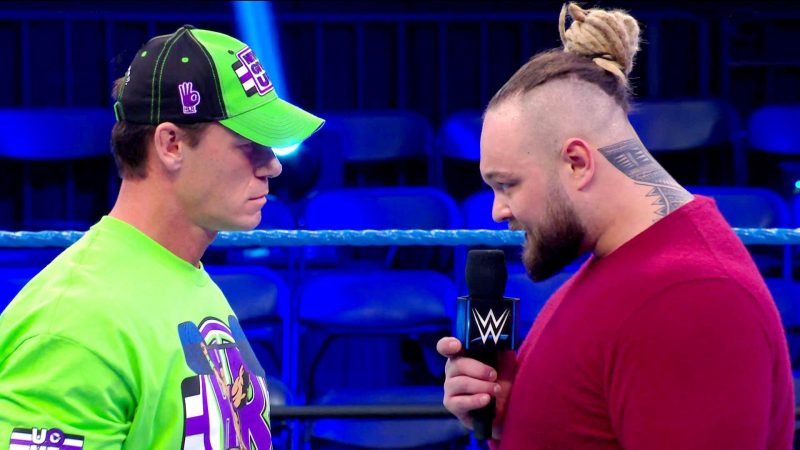 According to Wrestling Observer, with all of the WrestleMania 36 matches being pre-recorded, some have to be a bit more special. The one match that is seemingly getting the Hollywood treatment? John Cena and The Fiend. This match does make sense for it, for a few reasons.

One, Wyatt’s Fiend persona lends itself to special effects. It could be interesting to see what WWE had in mind here, and how they pull it off. For another, it would not be Wyatt’s first foray into unique, pre-recorded matches. Wyatt’s clash with Randy Orton from several years ago was also partially pre-recorded and edited.

John Cena, of course, is no stranger to Hollywood. One has to expect his movie experience may have come in handy during the filming of this particular match.

What is not yet clear is where this potential special effects match was to be filmed. The Observer suggests a possible warehouse setting. With WWE’s ties to certain major Hollywood studios, it wouldn’t be impossible to have used a sound stage in California or Florida to make things happen. We should find out soon enough how things came together. 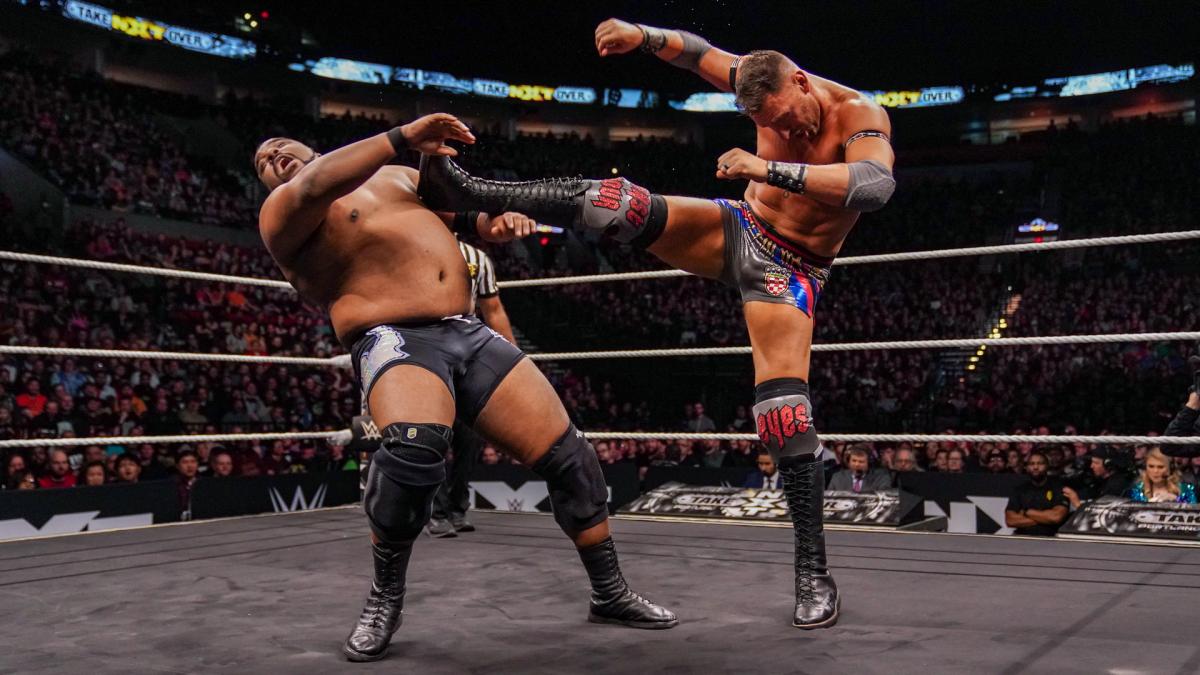 Here is a bit of news that probably should not come as a surprise. Orange County, Florida, will be in a stay-at-home order beginning at 11PM on Thursday. That order runs for two weeks in it’s current plan.

Here’s all you need to know about Orange County’s Stay At Home Order that goes into effect Thursday night. #coronavirus #Florida https://t.co/D5K7RHNuuO

Why is this WWE news? Well, in case you didn’t know, both the WWE Performance Center and Full Sail University are in Orange County. Full Sail is the regular home of NXT. It was reported earlier this week that WWE trucks had returned to Full Sail. The company initially had to broadcast a special NXT episode from the Performance Center due to availability issues. That special did have an audience, but it was the last NXT show to have one.

What is going on?

Since the initial WrestleMania change was announced, things have continued to evolve. It was announced that in addition to two nights, the events would happen from multiple locations. Those locations have not yet been announced, but speculation immediately turned to Full Sail as one such site. The appearance of the WWE production trucks over the weekend certainly supports that.

The other development? That was the tidbit that WWE is or was expected to tape most, if not all, the WrestleMania matches ahead of time. According to reports, this will be happening today and tomorrow, and some may have already been filmed.

On one hand, the idea of pre-recorded matches is disappointing (but then, the idea of WrestleMania without a massive international crowd is too). On the other hand, with news of the stay-at-home order coming out, WWE looks smart to have been planning to pre-record things. With the order in place, it would make a live broadcast this weekend pretty much impossible.