WWE's Ember Moon has been out with an achilles injury for some time. Now, she has posted an update on her recovery progress while in lockdown.

Ember Moon recently posted an update on her injury. Some time ago, she suffered a ruptured achilles that forced her to leave the WWE wrestling ring for the foreseeable future. 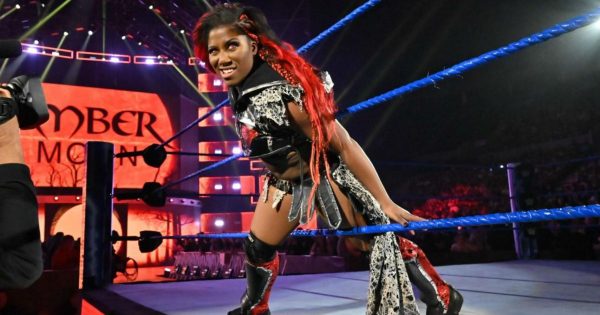 The coronavirus has affected everyone, including WWE superstars who are recovering from injuries. In a recent tweet, Ember Moon revealed that her therapy center is closed due to the virus outbreak. So, she is now rehabbing at home.

Getting in that sad at home Achilles Recovery workout. Therapy center is closed but that doesn't mean I cant rehab!!! This is my first at home workout of many it would seem.

Would you ever want me to live stream workouts on my new twitch channelhttps://t.co/N9M0OL38Hu pic.twitter.com/8g0ywJ524e

In her tweet, Ember also revealed she has her own Twitch channel. She also asked fans if they would be interested in live workout streams.

Ember Moon Has Been Out For Quite Some Time 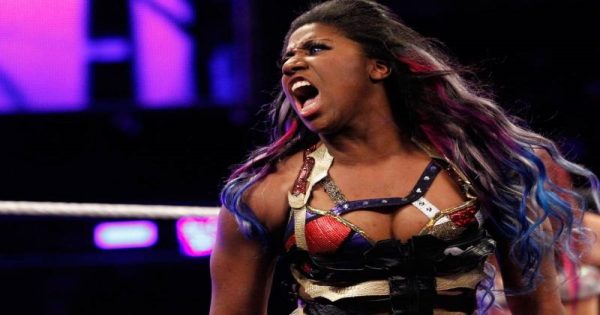 We have not seen Ember Moon much. Shortly after making it to the main roster, she suffered an elbow injury at the Royal Rumble, which required surgery.

When she returned from her elbow injury, she tore her achilles. The injury happened in an unusual way. It happened during an episode of SmackDown Live from September 24th. Ember disclosed more information about the injury during an interview on the Hall of Fame radio show with Booker T.

“So they go through the curtain and they didn’t realize how close I was behind them,” she said. “As I’m coming through, the curtain shuts, I open it, go through. Truth is dropping Carmella and I’m going full speed and I had to hit the brakes. I was just like, ‘whoa,’ BOOM, and I felt a pop.”

How Injuries Have Affected Ember Moon In The WWE 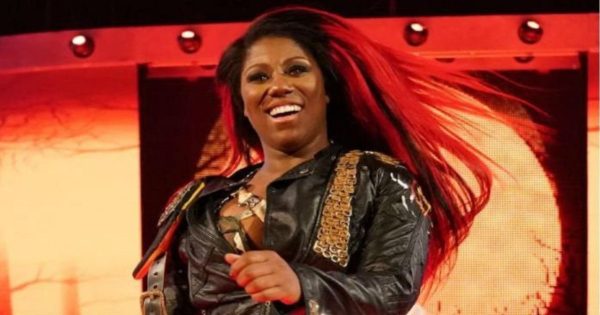 Before her injuries, Ember was set to become one of the biggest female stars on the Raw roster. She was trained by well-known wrestlers such as Lance Hoyt, Booker T, Skandor Akbar and Rodney Mack. She was even fast-tracked  from NXT to the main roster, so many assumed she would be an A-list wrestler pretty quickly.

While the injuries did slow down her progress, it does not have to stop her career altogether. The women’s division could use an influx of new blood at the moment, especially on the SmackDown roster. If she returns, she could be an ideal opponent for Bayley.

The Future For Ember Moon 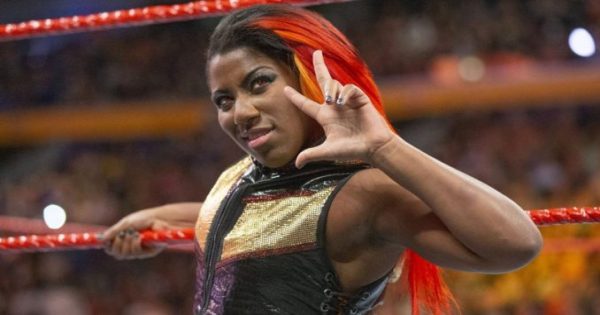 At this point, there is no return date for Ember Moon. Since achilles ruptures can be serious, and since Ember’s therapy center is closed due to the coronavirus, it may take a little longer than expected.

Injuries can put a serious damper on someone’s career, but I don’t think it will ruin Ember’s chances. She stands out quite a bit from other female competitors, which will benefit her. However, it also means the WWE has to look after Ember Moon in terms of bookings. If she ends up on Raw, then I have no doubt Paul Heyman will do the right thing. If she returns on SmackDown, things could go either way.