Does WWE still have Tyson Fury WrestleMania plans? And what would WWE do with the big event if coronavirus becomes a bigger issue in the US? 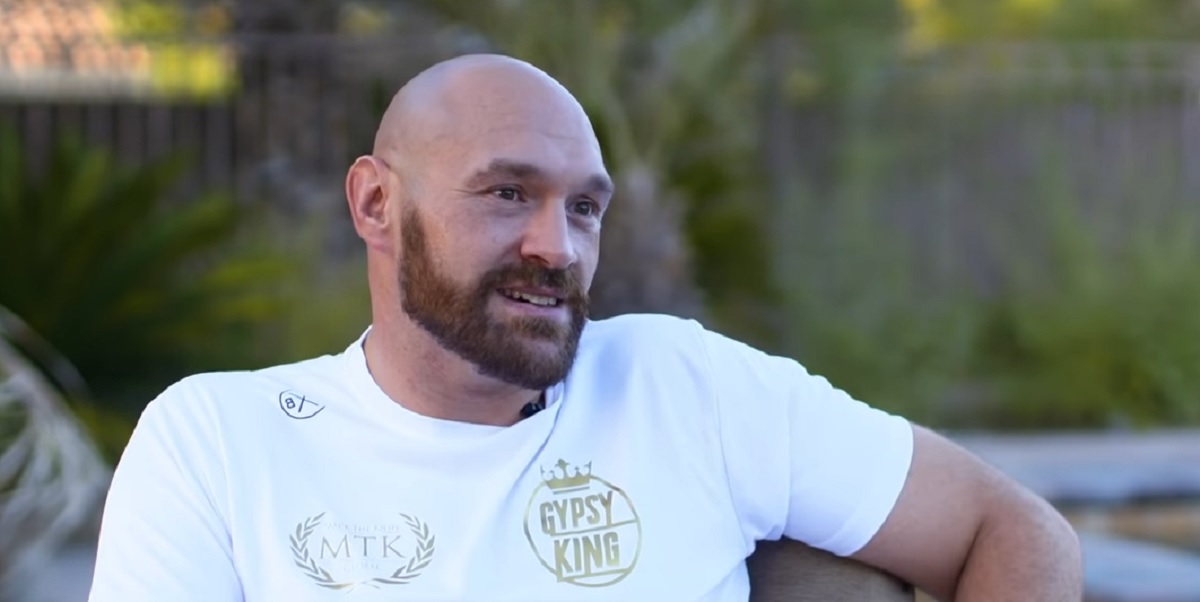 WWE is no stranger to bringing in big name stars from outside the world of sports entertainment. No event has more of these appearances than WrestleMania. In recent years, the Saudi Arabia shows are coming in a close second. WWE brought heavyweight boxing champion Tyson Fury into the ring to fight Braun Strowman at last year’s Crown Jewel event.  Following his appearance, fans wondered if or when we would see him again.

Specifically, fans wondered if there might be a WrestleMania match in Tyson Fury’s future.

As we approach WrestleMania, there hasn’t been a lot of Fury-WWE related news. A big reason for that was due to Fury preparing for a rematch between he and Deontay Wilder. That bout happened last weekend, with Tyson Fury emerging victorious. Now that the rematch is in the past, what plans might there be? Or are there any?

According to the Wrestling Observer, WWE may still want to bring Fury to Tampa, but things are getting tricky.

First, there’s a bit of a talent issue. With WrestleMania fast approaching, most of the bigger Superstars already have been booked. When last we saw Fury, he was planting seeds for a tag team match alongside Braun Strowman. At this time, however, Strowman is the Intercontinental Champion. It’s unlikely he and Fury would team up.

For another, there’s the matter of cost. Once Fury dominated Wilder, the price for Fury no doubt jumped considerably. It is entirely possible that the heavyweight boxing champion has wound up pricing himself out of WWE’s budget.

We should know within the next couple weeks, whether or not WWE wants to pay Fury to show up or not. 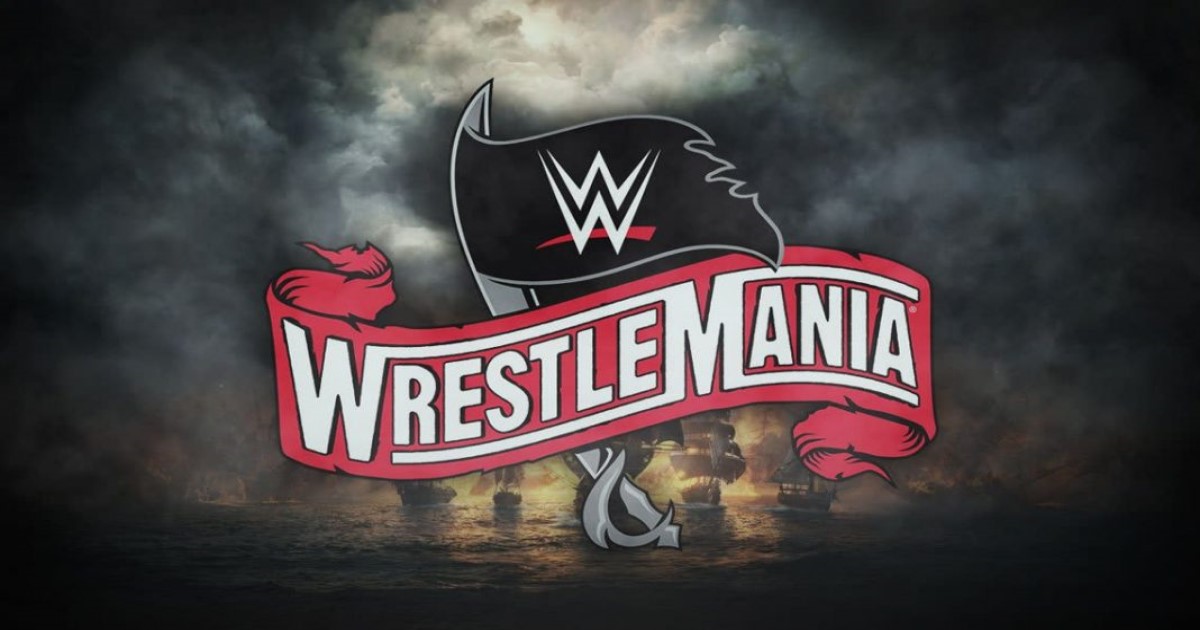 Many people around the globe are fearful of the coronavirus. One area that has been concerning many medical professionals? Large gatherings of people. What happens in April for WWE and its fans? A very massive gathering of people. Specifically, WrestleMania 36 in Tampa, Florida.

This massive gathering of people is also a big deal because of the international flavor. In particular, WWE always raves about how many fans made the trip to be with them live at the WrestleMania facilities. In years past, we could embrace the visitors. For this year’s WrestleMania, those very same international visitors could pose a unique threat. Could some of those fans end up bringing in CoVID 19? It is entirely possible. WWE does have plans in place, however.

In a recent press conference, officials from WWE and the city of Tampa spoke about the crisis. They stressed their concerns for fan safety. The position is that they will monitor the situation closely, and do what they can to ensure the event goes off without issue.

Stephanie McMahon would not rule out a cancellation, should the crisis escalate. The WWE executive reiterated that the company is committed to keeping everyone safe.