According to Jerry Lawler, Paul Heyman has changed the direction of WWE RAW to more unscripted promos, and Superstars prepare for Saudi Arabia trip. 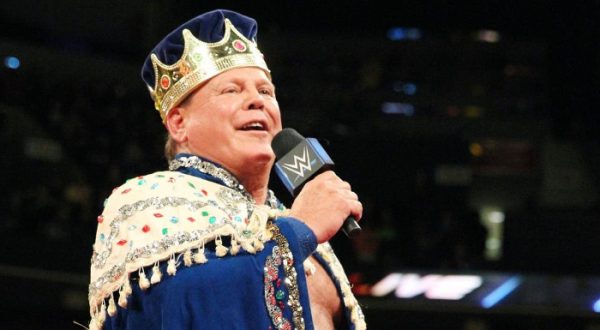 Jerry Lawler has been around pro wrestling since 1970. And “The King” has literally seen it all in the sport over the last five decades, including in the WWE.

With Paul Heyman in charge of much of what goes on during WWE RAW each week, Lawler is seeing a trend to give superstars more freedom in creating their character.

During a recent appearance on The Steve Austin Show, host “Stone Cold” Steve Austin and Lawler discussed just that.

Hell Yeah! RT @JerryLawler: Always a pleasure doing anything with @steveaustinBSR, plus he promised to come on MY podcast, @LawlerShow, sometime in the future!!!

“Now with Paul sort of in charge of RAW, it’s not so much the characters that are being predetermined by the writers or creative,” Lawler said. “They’re giving the guys a chance to be themselves just like (Austin) back when he became ‘Stone Cold’ Steve Austin.

Austin agreed, adding “When you’ve got somebody micromanaging you and telling you every single thing to do, you kind of turn into a robot and you, ‘Am I doing this right? Am I doing this wrong? Am I screwing this up?’ You’re too much in your head.”

Lawler, who still works for the WWE as a commentator on RAW, sees it as one of the benefits to Heyman being around backstage.

“I really do think a little bit of that is changing now with Heyman in charge of RAW,” he said. “He’s letting guys, giving them bullet points and letting them go on their own.” 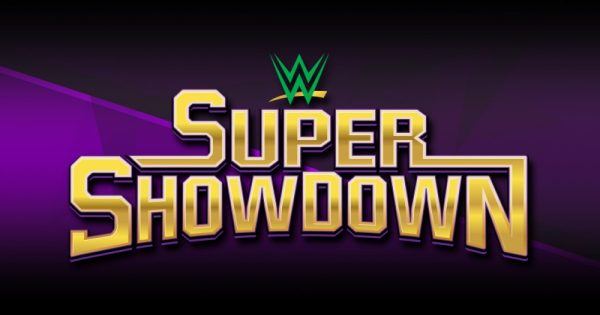 Last year, many WWE superstars were left stranded in Saudi Arabia after flight issues. Now, they are taking precautions to avoid that happening again.

While Vince McMahon and others made it out, several spent an extra 24 hours waiting for travel plans to be made.

The WWE Super ShowDown is scheduled for February 27 live on WWE Network. The event will take place from the Mohammed Abdu Arena on the Boulevard of Riyadh, Saudi Arabia.

Among the announced bouts are Brock Lesnar defending his WWE tite against Ricochet, Roman Reigns facing King Corbin in a steel cage match and Bray Wyatt putting his WWE Universal title on the line vs. Goldberg.