2020 is shaping to be big a year for Shayna Baszler following last week's WarGames and Survivor Series. Also, Jerry Lawler has signed a new WWE deal. 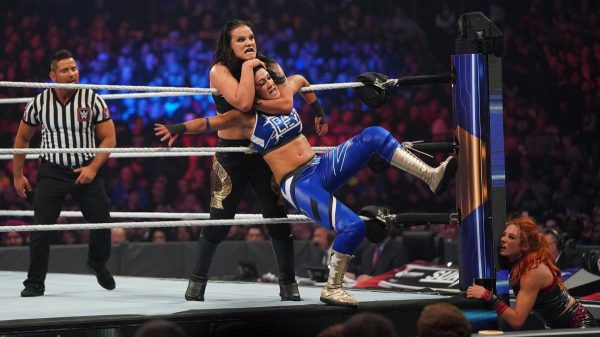 Last weekend, was a huge one for the women of NXT. They were featured in their first WarGames match and also closed the Survivor Series pay per view. Shayna Baszler was featured in both matches and WWE seems to have big plans for the current NXT Women’s Champion.

The Wrestling Observer Newsletter discussed how Baszler being so heavily featured was no accident.

The idea of the [Survivor Series] match and really the entire angle, was for Baszler. Baszler carries herself and talks like a bada— bully. The original plan was for her to be on the main roster in 2020. Based on so much of the build, and the match and post-match, it appeared she was being groomed for Lynch.

While Team Baszler was unsuccessful at Takeover WarGames, she did better at Survivor Series. In the first ever women’s main event for the match, Baszler was able to defeat Bayley and Becky Lynch.

Despite the main event not get the best reaction from the live crowd, Baszler seems set for a main roster debut in the near future. With the ending of Lynch taking out Baszler following the win, that is an easy feud to make on the main roster.

I love my women’s professional wrestling, but there was no need for that to be the main event.

The crowd was dead and the match suffered because of it. #SurvivorSeries

It’s really cool that Shayna Baszler is in a WWE main-card PPV main event at age 39 after a 14-year MMA career. #SurvivorSeries

Even though Baszler did not win the Mae Young Classic, she has become a big star in NXT. With her two title runs, she is the longes reigning NXT Women’s Champion.

It seems to only be a matter of time before she joins RAW or SmackDown. With Baszler’s MMA background, she could even get a Ronda Rousey type push. 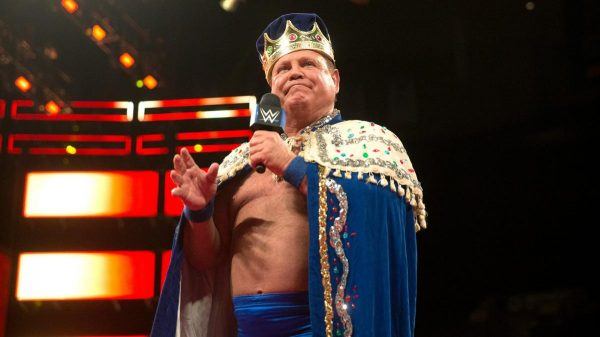 Jerry Lawler will not be leaving WWE for All Elite Wrestling like his former broadcast parter Jim Ross. At a recent GalaxyCon event, Lawler stated that earlier in the month he signed a new three year deal with WWE.

After making sporadic appearances in recent years, “The King” returned as a member of the RAW announce team after the latest draft. He is now working alongside Vic Joseph and Dio Maddin.

While RAW Executive Producer Paul Heyman is not a fan of Lawler being at the announce table, he is only supposed to be temporarily working that spot. Right now, Lawler is being used to help Joseph and Maddin as they adapt to a larger role.

The Wrestling Observer Newsletter mentioned how people behind the scenes of WWE are happy with Lawler’s performance. As for Lawler’s future replacement, that has not been discussed.