SmackDown In A Nutshell: When The Rumble Ends…

What better way to wrap the WWE week than by enjoying the final SmackDown of the month? It's a big deal in WWE too, as they move on after the Rumble.

As we wrap up another wrestling week that began with the Royal Rumble , it’s time for SmackDown. What goes better with SmackDown than an accompanying SmackDown In A Nutshell? Not much, I hope. When the Rumble ends, the dust settles and we start to prepare for WrestleMania. WWE is 100% on the Road to WresleMania at this point, so let’s kick back, relax and crack open this SmackDown in a Nutshell!

I had a tough choice here, but it wasn’t because there were too many to choose from.

That said, I will take the tag team #1 contender match. I am a sucker for good tag team wrestling, and I would say this qualified. 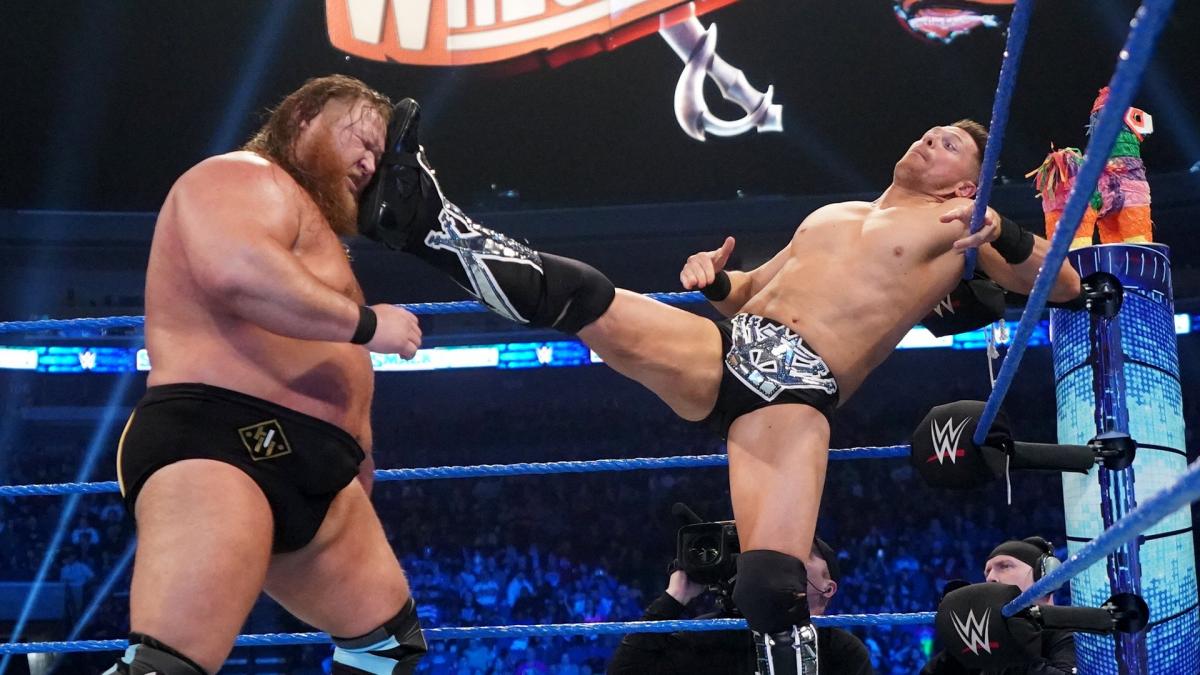 While I liked the result, the Intercontinental Championship battle fell flat. Too short. Honestly felt like they were desperate to get the belt off of Shinsuke almost.

Give me first the new Intercontinental Champion, Braun Strowman. 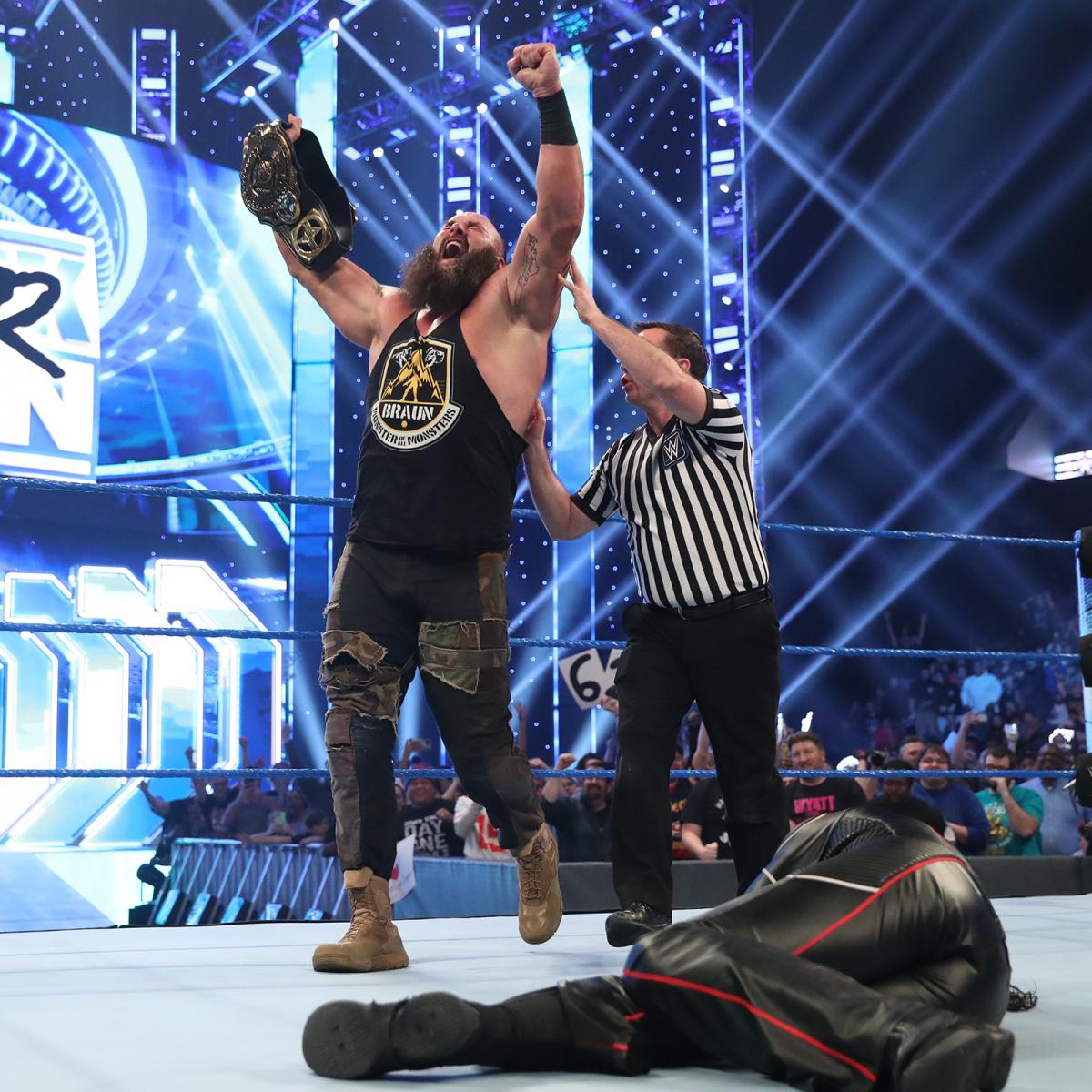 Followed that by the new #1 contenders in the tag world, Miz and Morrison.

Be honest…some of you didn’t even realize how much you missed John Morrison, did ya?

And speaking of missing…how about Naomi?!

I have to feel bad for anyone who had to clean up after the main event. Those people cleaning up all of that dog food, or whatever it actually was. 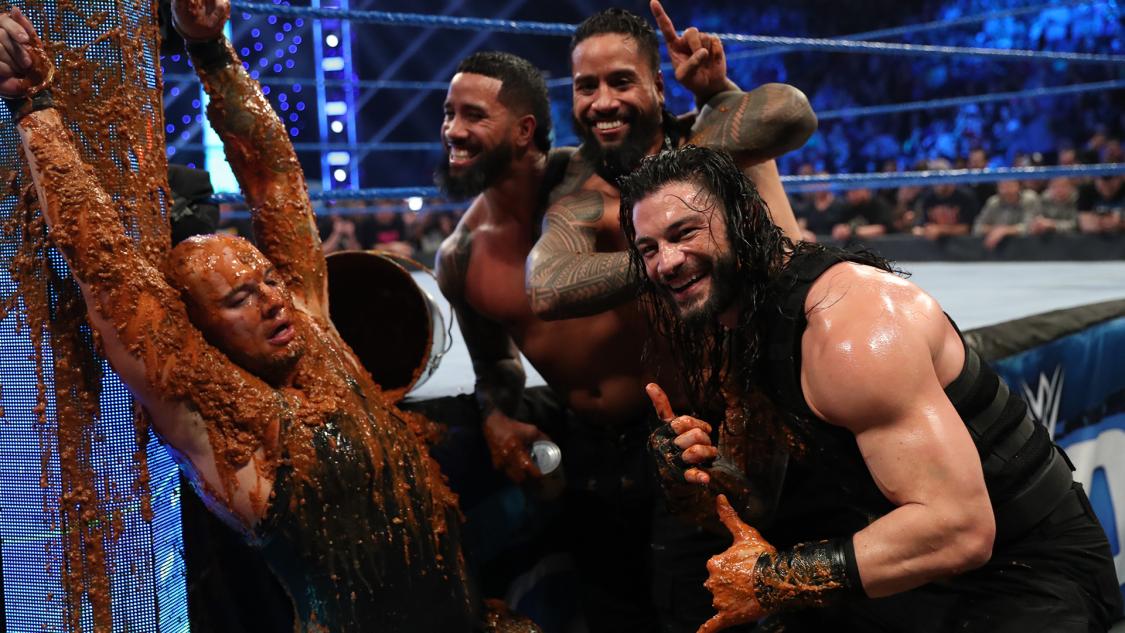 Otis finally gets a date! How can you not be amused by that segment, even if you have no idea where it is going, or if it will even go anywhere at all.

I am glad she’s back…but what were they thinking here with a disco ball head piece?

It’s great to see @NaomiWWE back on the blue brand where she belongs 💚 #SmackDownOnFox pic.twitter.com/KmAwywxtMX

Well, first we can say Miz and Morrison are number one contenders. They earned a shot at New Day at the next Saudi super show.

And, the bigger news? Braun Strowman finally claimed the Intercontinental Championship. Ignore the fact that the match was lackluster at best, however.

Watching the new IC Champ be crowned was neat. That was a long time coming. 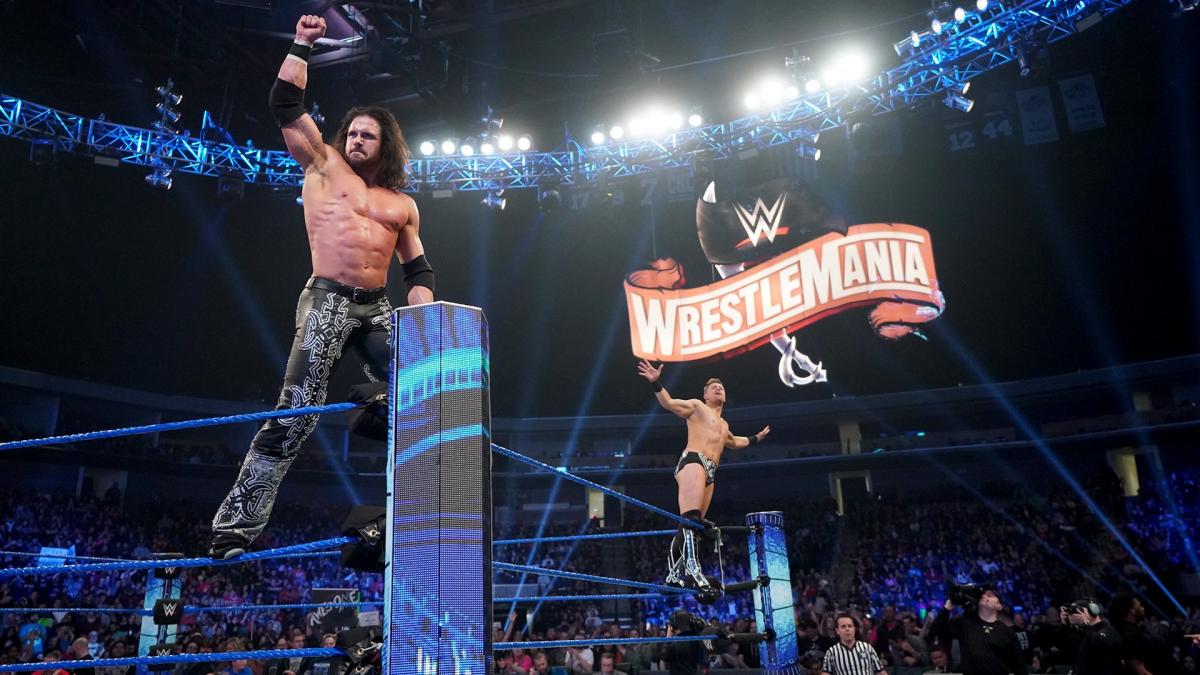 So the post Royal Rumble Smackdown Live was allright. The only good thing is that Stroman is the IC champion. Other than that everything was allright. Plus that dog food segment was something else.I wonder who’s going to clean that up! #SmackDownLIVE #RoyalRumble #SmackDownOnFox