Bill Goldberg has declared he will indeed wrestle for WWE again, even if we don't want him to. Plus, it did not take long for CM Punk to find a feud.

Goldberg Declares He Will Wrestle For WWE Again 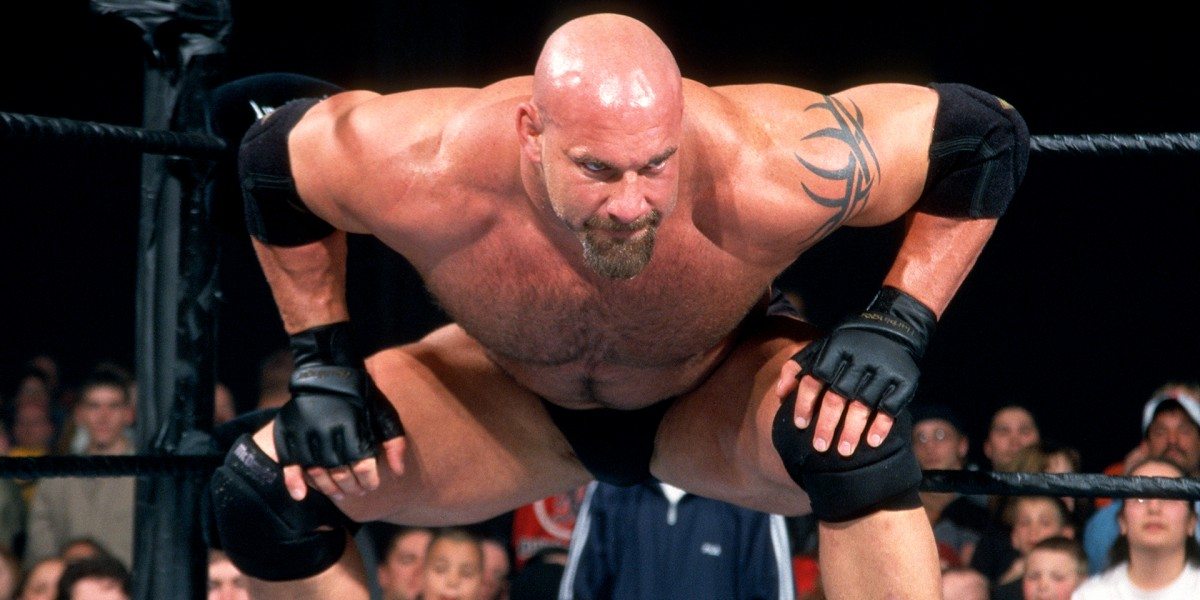 In a bit of news probably very few fans wanted to hear, WWE Hall of Famer Bill Goldberg has declared that he will work at least one more match.

Goldberg is, of course, most recently remembered for his absolute train wreck of a match against The Undertaker.

Granted, he did rebound with a short program with Dolph Ziggler, but that’s neither here nor there.

With Goldberg speaking confidently that he will indeed wrestle again, it’s worth speculating on just who’s next. We are rapidly approaching 2020, and with the new year comes the Road To WrestleMania. It wouldn’t be impossible to imagine Goldberg getting one of the coveted 30 slots in the next Royal Rumble.

Alternatively, something can happen between now and April that sets up a current Superstar for a big WrestleMania moment against the former champion. 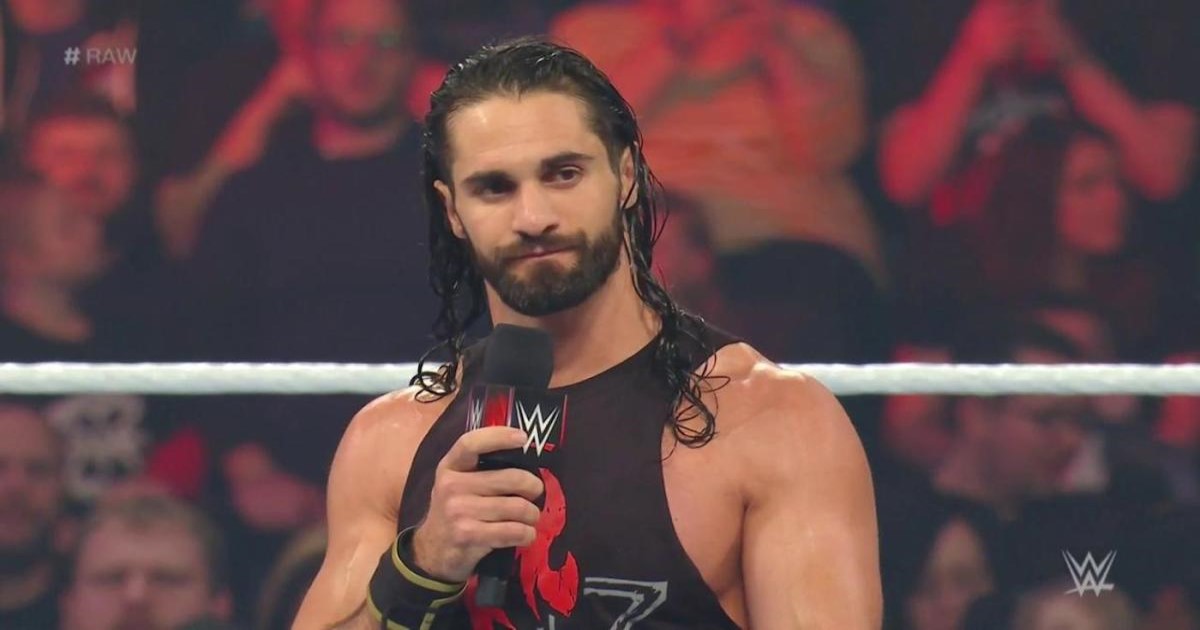 Seth Rollins could be about to light up a brand new feud, one that fans couldn’t have really considered a few weeks ago.

CM Punk, the polarizing former WWE Superstar turned UFC fighter turned WWE Backstage on FS1 contributor, made some comments about Rollins and his habits of using Twitter. Specifically, Punk was inclined to say Rollins ought to stay off Twitter sometimes.

Don’t listen to him Seth, you keep speaking your mind on twitter and everywhere else, that’s your right to do so, and I love your tweets, keep ’em coming!! You vs Punk would be a great match but i have to give the edge to you because you are the best!

For now, this will be a sparring match of words, since at the moment, Punk isn’t really back in WWE. Officially, Punk is working for Fox, and just happens to be covering WWE. Punk has already said his return wasn’t because of or sanctioned by WWE, but he also won’t rule out a potential, full-on WWE return.

Could this social media tiff be part of an angle? It’s entirely possible. Having Punk and Rollins exchange barbs for a bit before things escalate could be a nice slow build toward, say, a Punk in-ring return next April in Tampa, perhaps.

That said, it is worth pointing out that this weekend, WWE takes over Chicago. SmackDown will be there for Friday, with NXT TakeOver on Saturday and Survivor Series Sunday. Punk being a Chicago native, one could only imagine the pop should he walk out at any point over the weekend (though said pop probably would have been even bigger had he not arrived on Backstage first).