It's time for SmackDown In A Nutshell, with this one all about Next Stop, Super ShowDown. It's the go home show, after all!

Part of me wants to say the main event of Naomi and Carmella…but part of me does not. I like that they fought for a big shot at history in Saudi Arabia. What I don’t like is a lot of the spots did not look crisp. Like, when Naomi does those weak looking rapid fire kicks to the sides, that are nothing more than taps? That bugs me.

If I was going in a different direction, I’d say let’s give this one to the opening eight man tag. 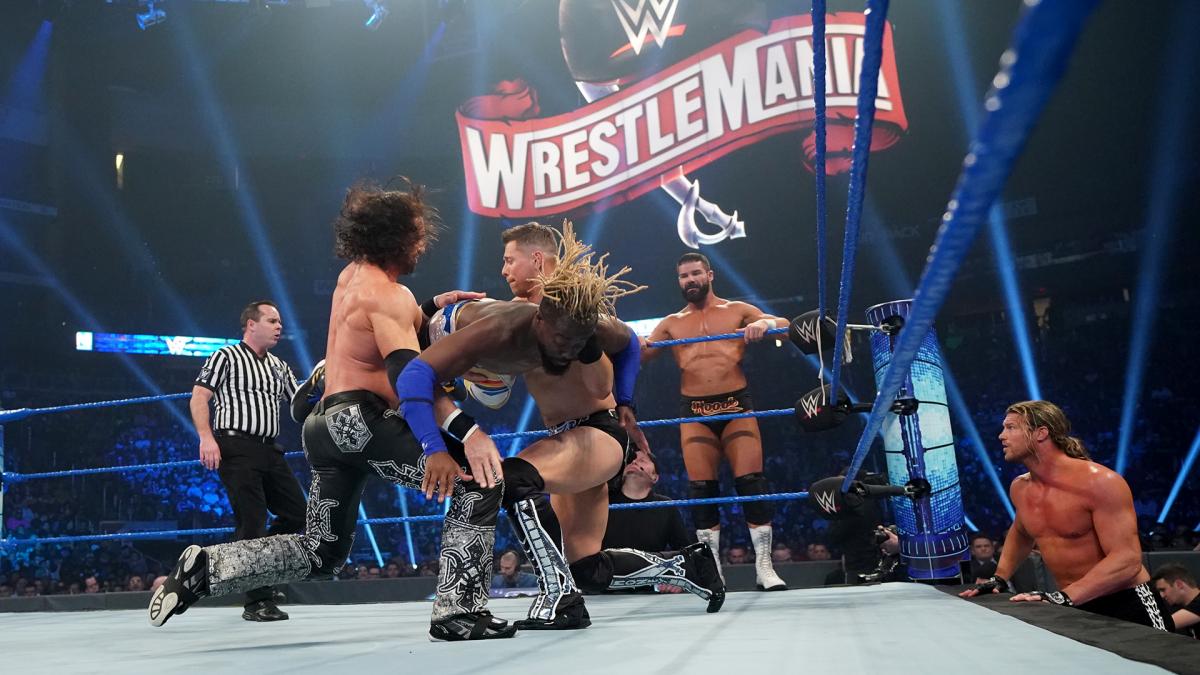 I know I mentioned it as possibly best…but mostly it got a mention there because I know some loved it. For me, the work in the main event, regardless of who, needs to be crisper. Too many spots didn’t look crisp, too many missed their mark and even the announcers had to cover for it. 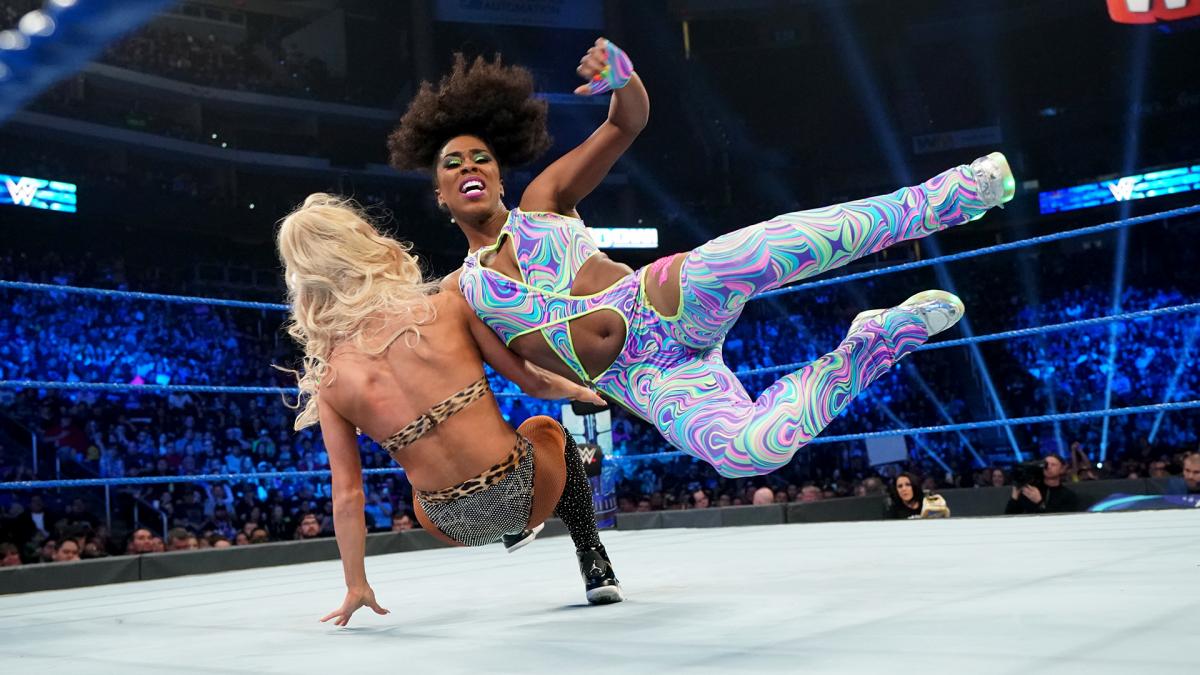 I will throw a few out here.

The Bella Twins, for being named as the newest members of the WWE Hall of Fame Class of 2020. I remember debating this induction a few years ago, and opinions were mixed back then. The reality is, even if neither woman was as talented as today’s crop of Superstars…they did not have to be. They blazed trails and pushed for more than what women had gotten before they arrived. They didn’t reach the highest of peaks, but they paved the way. 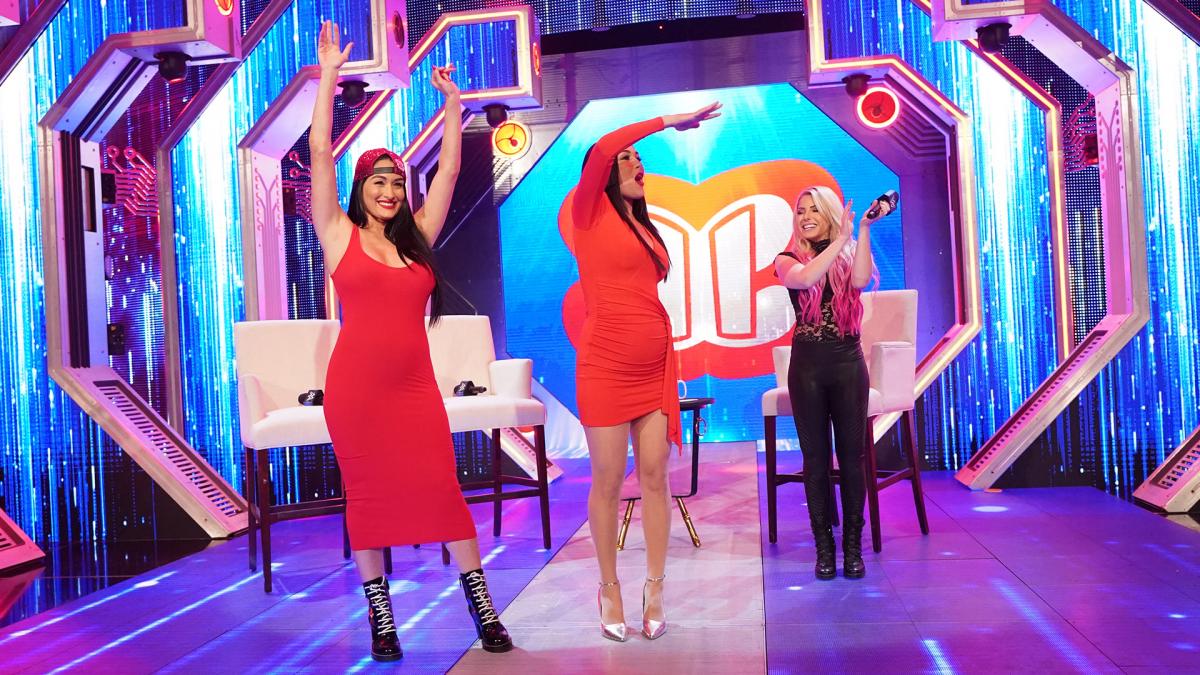 Then, while I might not have enjoyed the match, I have to give a big congrats to Naomi for earning the title shot.

Lastly, Goldberg. Sure it was only one planned Spear, but just that quick, WWE at least has us thinking he might have a shot. Not that he should have a shot, or even have the match, but if he wasn’t going to Saudi Arabia as a credible threat to Wyatt, why bother?

This is how you get fans thinking someone has a shot…

Has ‘The Fiend’ @WWEBrayWyatt finally met his match in @Goldberg? 😱😱😱😱#SmackDown pic.twitter.com/CRqbxBwsK1 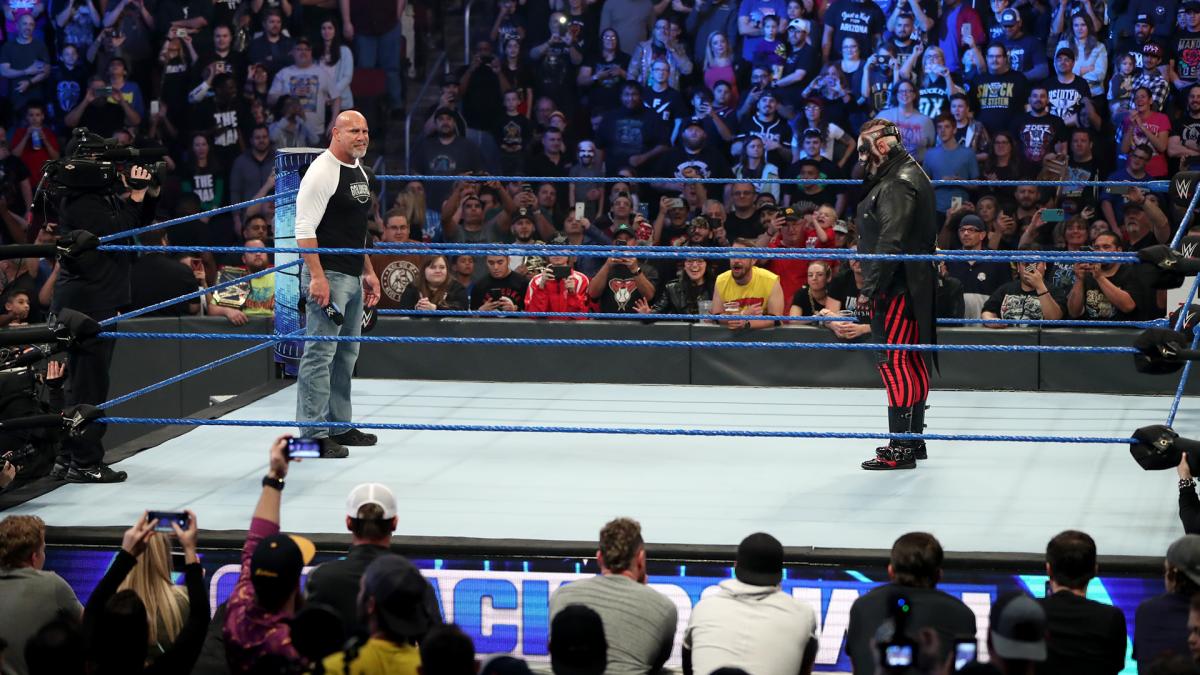 This is not an invalid point…

THE FIEND MANDIBLE CLAWED SETH ROLLINS INTO INTERNAL BLEEDING AND DAMN NEAR KILLED DANIEL BRYAN BUT ONE SPEAR FROM GOLDBERG BRINGS HIM DOWN?! #Smackdown pic.twitter.com/FPPTnF5Vxh

While Heath Slater was in the ring (to fight Daniel Bryan), Michael Cole said “our special guest at this time is Heath Slater”. Even the actual guest, Drew Gulak, gave him crap over it. 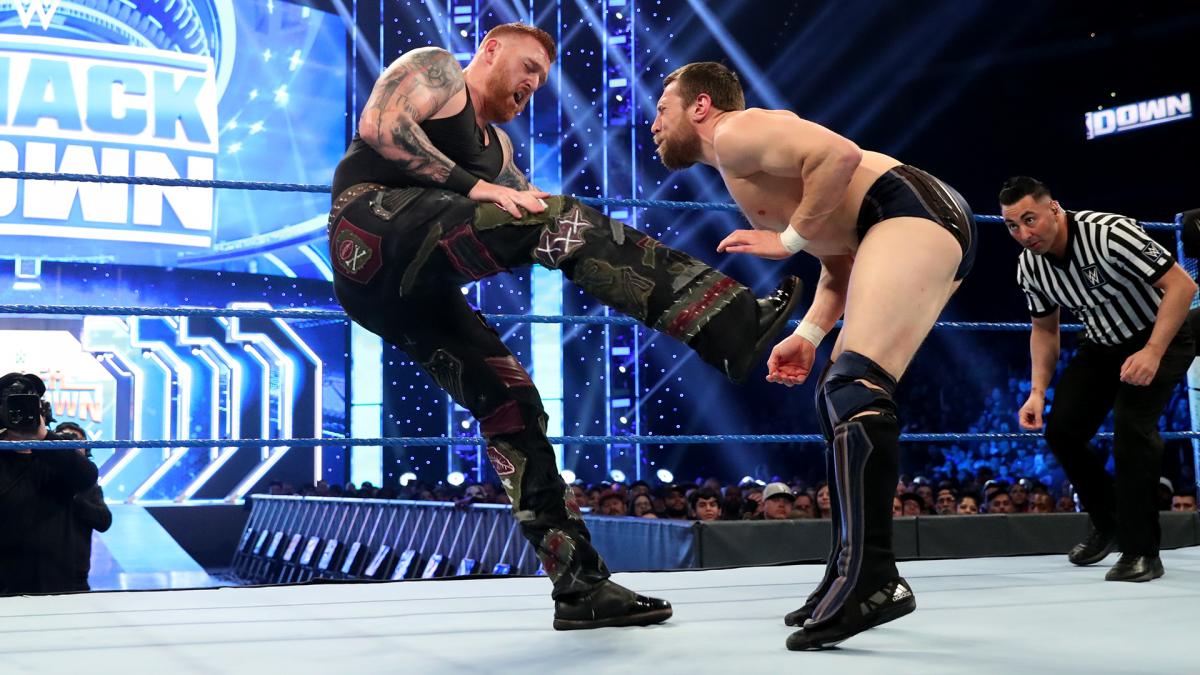 Congratulations to the both of you! So proud and no one deserves this more than you girls ❤️#SmackDown pic.twitter.com/X87LjrfEKn

Naomi needs to ditch those quick kicks. I forgot how much I hated those.

Not going to focus on any one specific thing, but I will say it was a decent built for Super ShowDown. Not amazing, but solid. Naomi and Bayley should be a good women’s match for the show. Goldberg might actually look credible too, for starters. 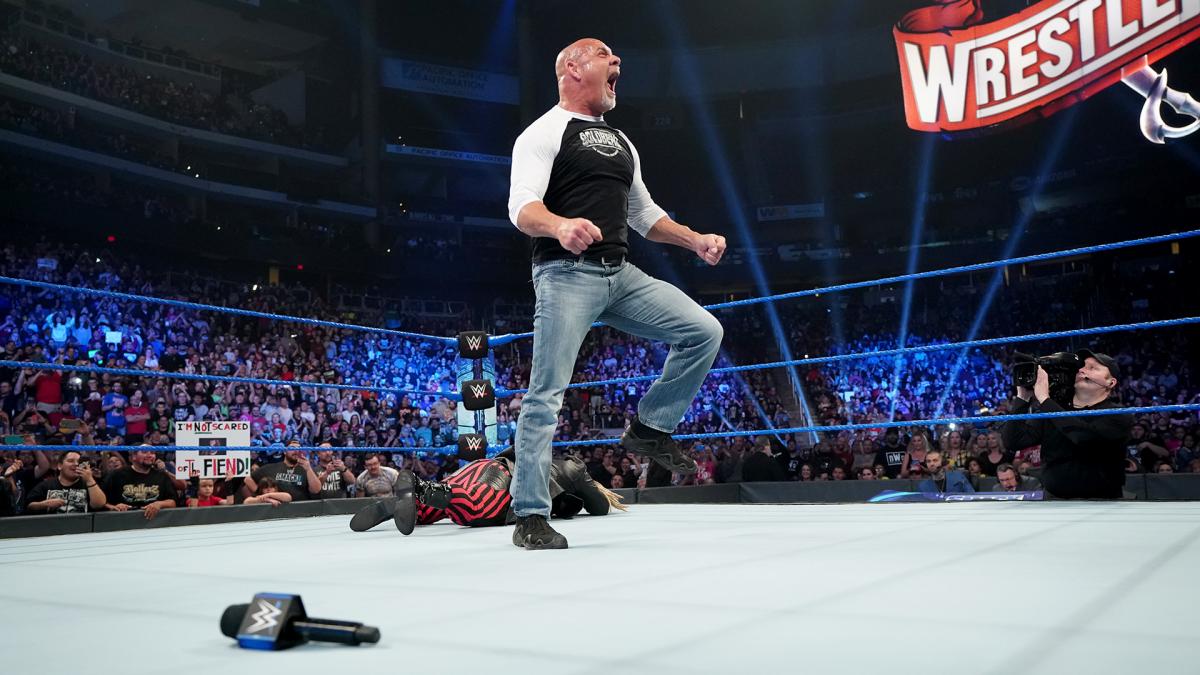 How is this for a feeling about the show:

Not a bad #SmackDown by any means and they built up to Super ShowDown very well. Naomi is getting a big push and the real road for the WWE Universal champion starts after ShowDown.