With WrestleMania 36 right around the corner, there is talk of Hulk Hogan's status. Also, a WWE tag team is more interested in creative control than money. 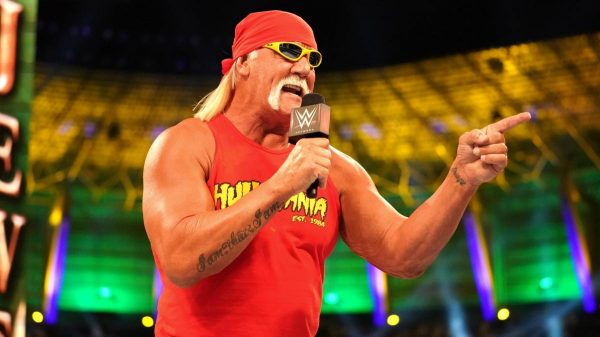 Whenever given the chance, Hulk Hogan is open to laying down a WrestleMania challenge. This year is no different, despite Hogan’s recent back surgeries, as he pitched the idea of facing Vince McMahon.

Wrestling News reports that WWE creative is not aware of Hogan getting involved inside the ring at WrestleMania 36. There is always a decent chance that he appears in some segment, which has happened several times since Hogan last wrestled for WWE.

“People in creative have not heard anything about plans for Hogan at Mania 36 in Tampa. I was also told that there has been no talk on Hogan being cleared by WWE doctors. So, if Hogan ends up appearing at WrestleMania then it will likely not be in a match where he would take bumps.”

Hulk Hogan vs Vince McMahon in a Wrestlemania 19 re-match.

With Hogan’s back and age, the odds of him competing inside a WWE ring are likely over. He could always do a comedy match where he wins without getting physical. Although, that might not be the big sendoff Hogan is looking for.

For now, be sure to see Hogan at Super ShowDown later in the month. No word on what his role be. But, he almost had to miss the trip due to his most recent back surgery. 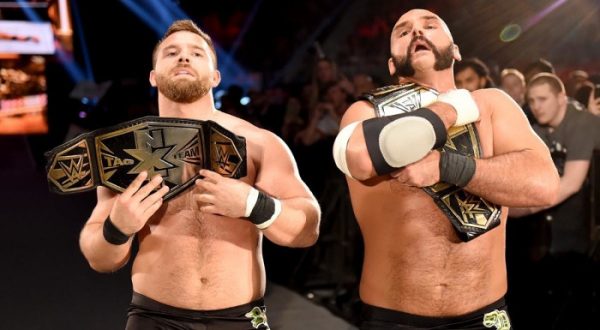 The Revival enjoyed their time in NXT, being one of the greatest tag teams. Then, the duo joined the main roster roster and remained somewhat relevant. After not being properly booked, the pair have asked for their release on at least two occasions.

All Elite Wrestling (AEW) has shown interest, so WWE is not granting the request. To sweeten the pot, WWE offered each superstars $500,000 and then $700,000. Both offers have been turned down. This is much higher than what others, like Luke Gallows & Karl Anderson, were offered.

Sooo Booker T is telling The Revival to shut up and take the money because WWE is offering then big money to show up and barely work. Really Booker T? Sometimes it’s not all about the money.
Disappointed in Booker T for saying this

According to Booker T on his pod, The Revival have turned down 700k a year EACH to stay with WWE.

Wow, some people really can’t be bought. I’d be shocked if AEW paid them even half of that.

WWE has not given up on the team, as they are still featured on TV. Dawson addressed a fan on Twitter that did understand  The Revival’s reason for wanting to leave. He mentioned wanting creative control, which was something WCW was famous for doing.

As of now, The Revival still plan to leave WWE in April. For Wilder, he might have to stick around for an extra 10 weeks as he missed time due to a broken jaw in 2016.