With WrestleMania season quickly approaching, Hulk Hogan is pushing for a match. Plus, Kevin Owens returned to NXT as part of Team Ciampa. 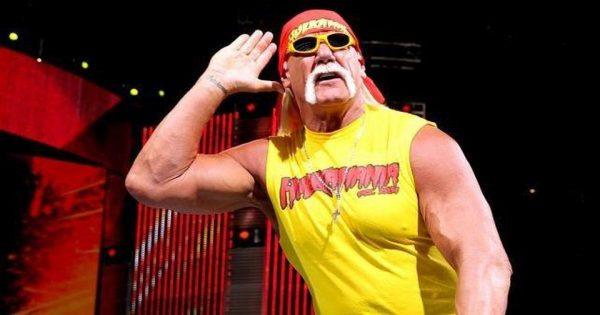 For Hulk Hogan, he has to complete his wrestling career inside a WWE ring. Despite being 66 years old and having countless back surgeries, the WWE Hall of Famer is still angling for one more match and he already knows the opponent.

While speaking to Wrestling Academy, Hulk Hogan opened up about having another match. He seemed very hopeful that it will go down. He’s apparently pulling very hard and needed another surgery, but The Hulkster is still setting his sights on WrestleMania.

“I’ve been talking to Vince McMahon and history is very important to me,” said Hogan to the Wrestling Academy. “I’ve had a very long career and part of my career was with a very, very small company and a very gracious lady called Dixie Carter in TNA and I had one of my — actually my last match there. That’s hard for me to live with. I want my last match to be in WWE.”

“I’ve been pushing and negotiating very hard and I’m actually healthy, I’m in very good shape. Little bit under 300 pounds, maybe 295 pounds. I’m getting ready. I’m going to have one little tiny surgery on my back, maybe take me a couple of months to recover, but I’ve got my eyes set for WrestleMania.”

“The one I’d love to get in the ring with if I only had one person would be Vince McMahon. I’m very sick of his stuff too.”

Hogan’s history might be a little off as he already defeated McMahon at WrestleMania 19. Since then, Hogan and McMahon have seen their separate ways. The biggest moments was Hogan getting canned for for racist comments and rejoining the promotion about a year ago.

Never say never in wrestling, but Hogan and McMahon getting back inside a ring seems like a far shot. 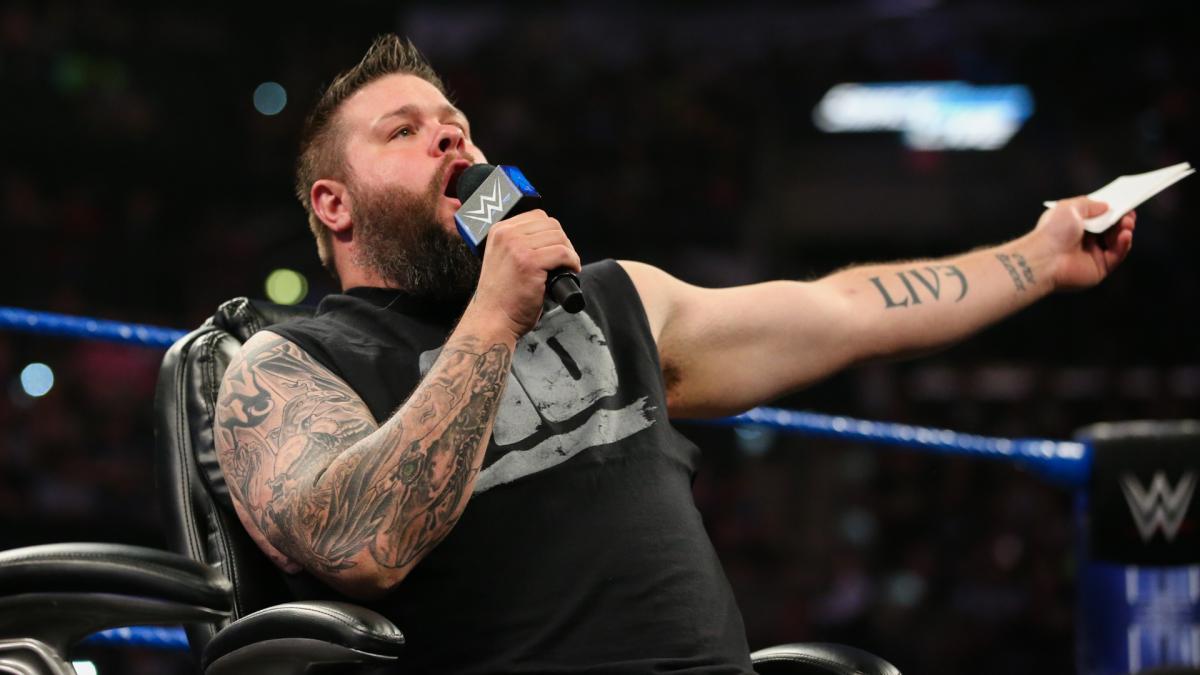 Heading into NXT TakeOver: WarGames, we thought the babyface men’s squad was set.

However, the card is always subject to change, and in this case, Matt Riddle had the chance to lose to Finn Balor instead.

So, would Team Ciampa give us a surprise fourth member? Yes, yes they would.

While many fans might have figured on a Team DIY reunion, the replacement was not Johnny Gargano…but it was a stunning and much more thrilling choice.

Specifically, Kevin Owens has come back to NXT, if only for one night (or, will it be?), coming in as the new fourth member of Team Ciampa, taking on the Undisputed Era.

With all the recent attacks from NXT wrestlers-especially Undisputed Era-on Owens and his RAW buddies, Owens no doubt had some scores to settle by entering into that demonic structure.

Needless to say, the return of Owens to NXT, even if only for a night, was a huge moment for an impressive TakeOver.