What exactly is the nature of Edge's WWE Legends contract, and how long does Kurt Angle's brother face in terms of a prison sentence.

What Exactly Does Edge’s Legends Deal Reveal For Potential Return? 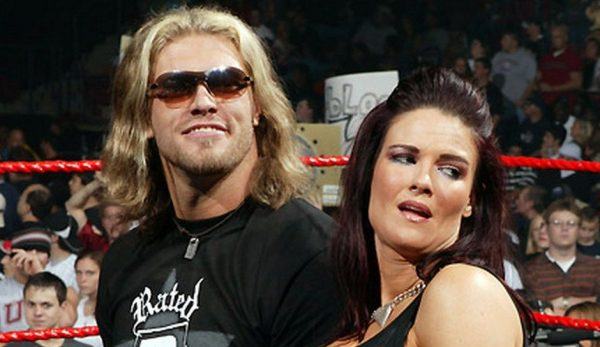 Former world champion Edge has vehemently denied that he is returning to the WWE as an active wrestler. But one person believes that could be a smoke-screen.

Edge signed a WWE Legends deal recently with the promotion, but due to the nature of the financial side of it, Mike Johnson feels there could be more there for Adam Copeland.

“So, I think there’s more smoke to the fire with Edge than there is with Paige as we record this.”

Of course, he is also remembered for his incredible run in the tag team division that included 14 reigns atop the division. Edge also won the King of the Ring, Money in the Bank ladder match and Royal Rumble, becoming the first wrestler to accomplish such a feat.

In 2011, Edge appeared on Raw and disclosed that he would be forced to retire due to cervical spinal stenosis. He held the world heavyweight championship at the time of his announcement.

My how a decade can change things. In 2011 I was forced to retire from wrestling while I was WWE World Heavyweight Champ. From there, acting serendipitously fell in my lap and I fell in love with it. I married my… https://t.co/UUen98MsK4

The WWE inducted him into the WWE Hall of Fame the following year. Copeland is currently on the show “Vikings.”

“If I have to die, it is worth it.” 🗡️ All new #Vikings Wednesday at 10EP. pic.twitter.com/n4bHODh4UH 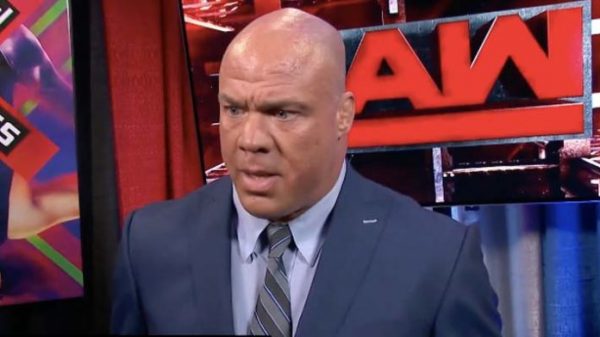 Eric Angle, who was once a WWE developmental talent and is the brother of Kurt Angle, was entered a guilty plea on charges related to an operation that manufactured and sold steroids on the web.

According to a report by Cleveland.com, Eric Angle was part of a group with John Ambrose and Ronald Roginsky that used dark websites to sell steroids. They also were found to have sold drugs in person and on the regular web, importing chemicals from China and shipping them to several places in the United States.

Instead of beginning a trial this month, all three reached plea agreements in the case. Angle pleaded guilty to drug conspiracy and will be sentenced alongside the others in April.

In 2000, Eric Angle appeared at Survivor Series to help his brother retain the title over The Undertake. He signed and trained at OVW, working part of another angle with Kurt against Brock Lesnar in 2003.