SmackDown In A Nutshell: Closing Out 2019 With A Bang

It's the last blue brand offering for 2019, and the crew seems to want to go out with a bang. So, here's the final Smackdown in a Nutshell of the decade.

Ladies and gentlemen, it is the final SmackDown in a nutshell 2019! The blue brand is poised to be closing out 2019 with a bang. For the last show of the year, we have a triple threat main event. The Miz faces off against Daniel Bryan and King Corbin, with the winner going to The Rumble for a Universal Title bout. That promises to be a strong main event, but there should be plenty more as well. While Corbin has a chance to earn a title shot, he still has to answer to the Big Dog for prior transgressions. How might that all unfold? Lets crack open this Nutshell and find out! 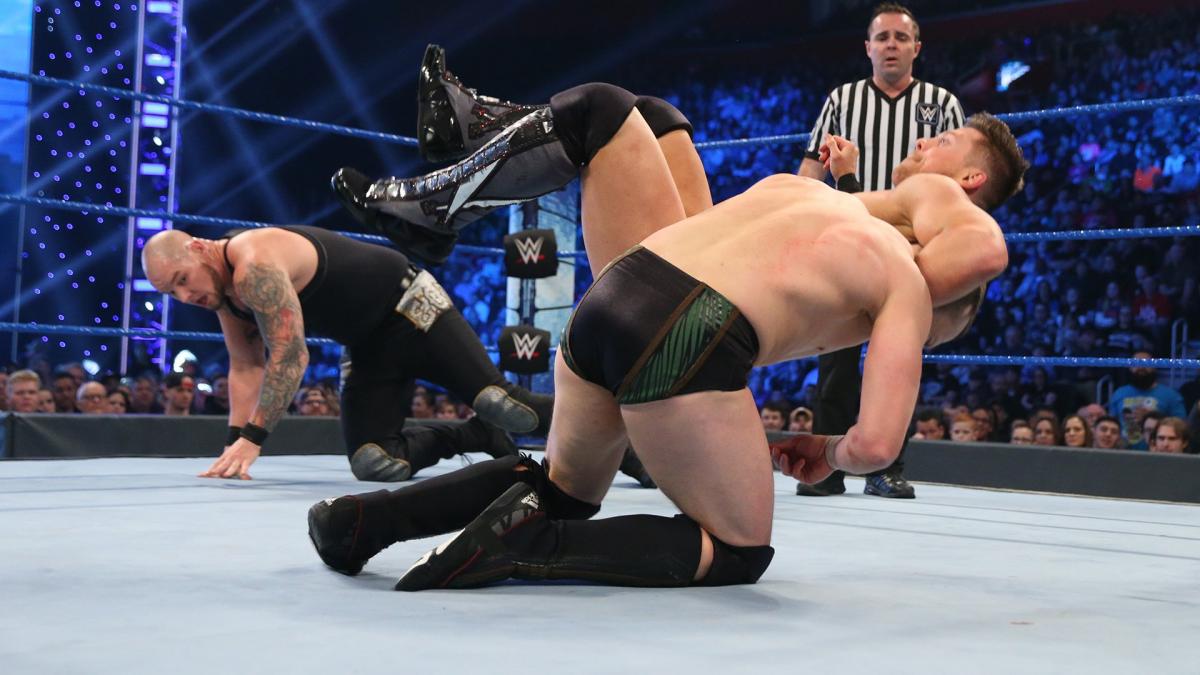 This one was easy. The main event, even though it teased some changes and evolution as the evening progressed. First we had it down to just Miz and Bryan due to the shenanigans from Reigns and Corbin, but in the end, the triple threat we had been promised is mostly what we got.

Though it took awhile to get there tonight on #SmackDown, Bray Wyatt’s next title challenger has been set. https://t.co/6i1nZQ71Eo 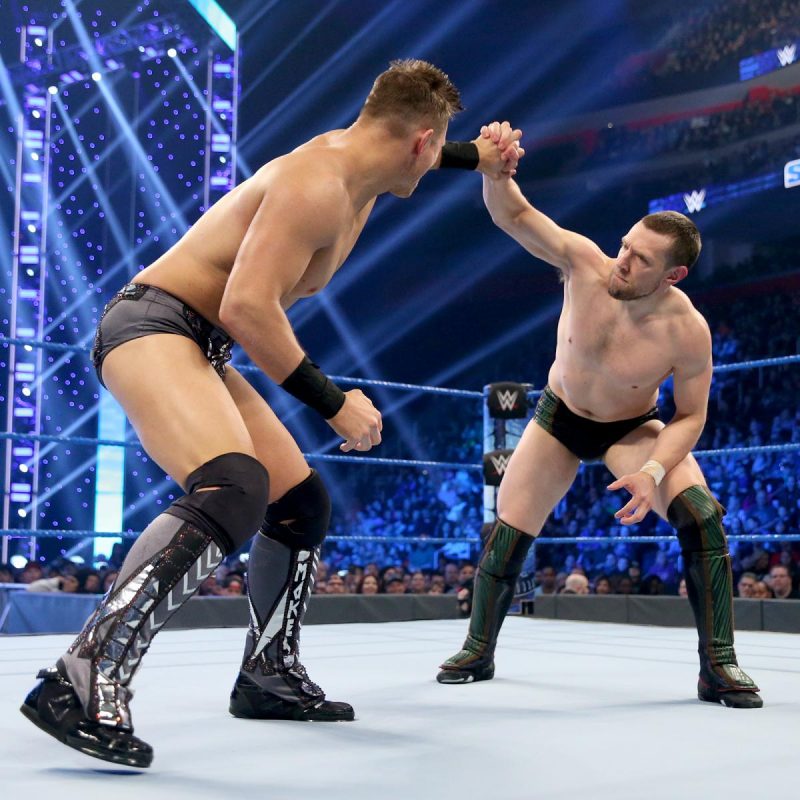 The first shot at an adjusted #1 contender match, where we got Bryan and Miz one on one earlier in the evening. It was short and obviously re-started later in the show to be what was planned. My gripe here is, fix the depth of the roster. Or, have more faith in the resources you have. It just bothers me to have to have the top guys work segments through most of the two hour show.

On one hand, totally OK getting the big stars a lot of screen time…but there are other guys who can step up. Or, who could benefit from that time. 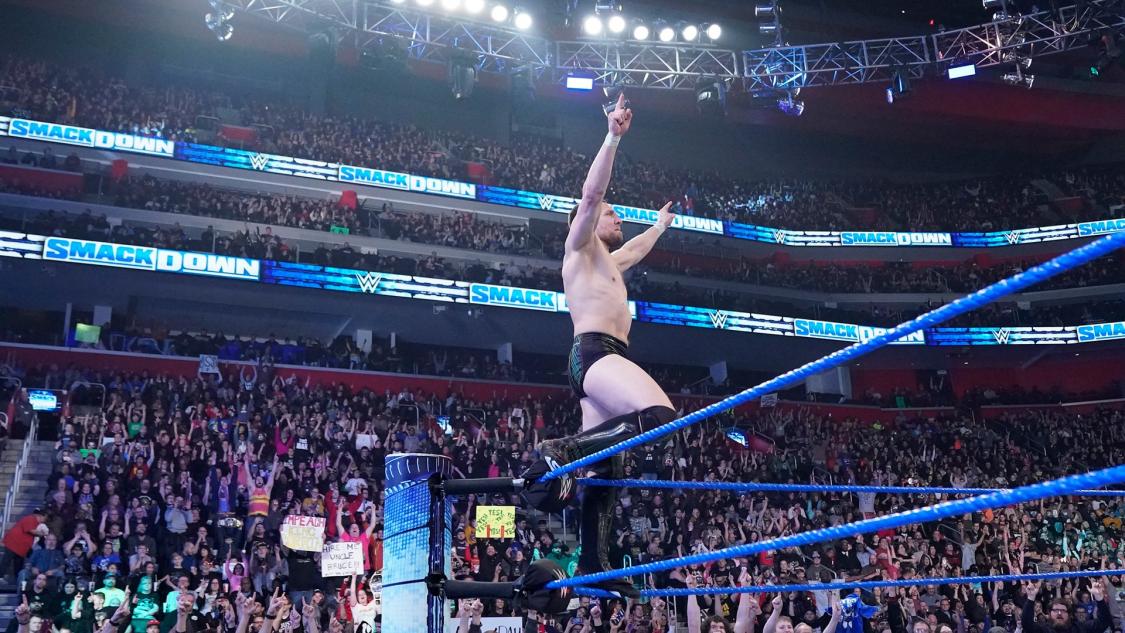 This one has to go to Daniel Bryan. He capped off an interesting 2019 by earning himself a new title shot at The Fiend for January’s Royal Rumble.

Probably won’t have a chance to win the belt, but at least he will get an opportunity to put on a strong match a month from now in Houston.

None come to mind

Not one to be had

Maybe I missed one tonight, but this felt like nothing worthy.

Were there some? Sure. Have I seen one to report about? Not in tonight’s SmackDown in a Nutshell report. 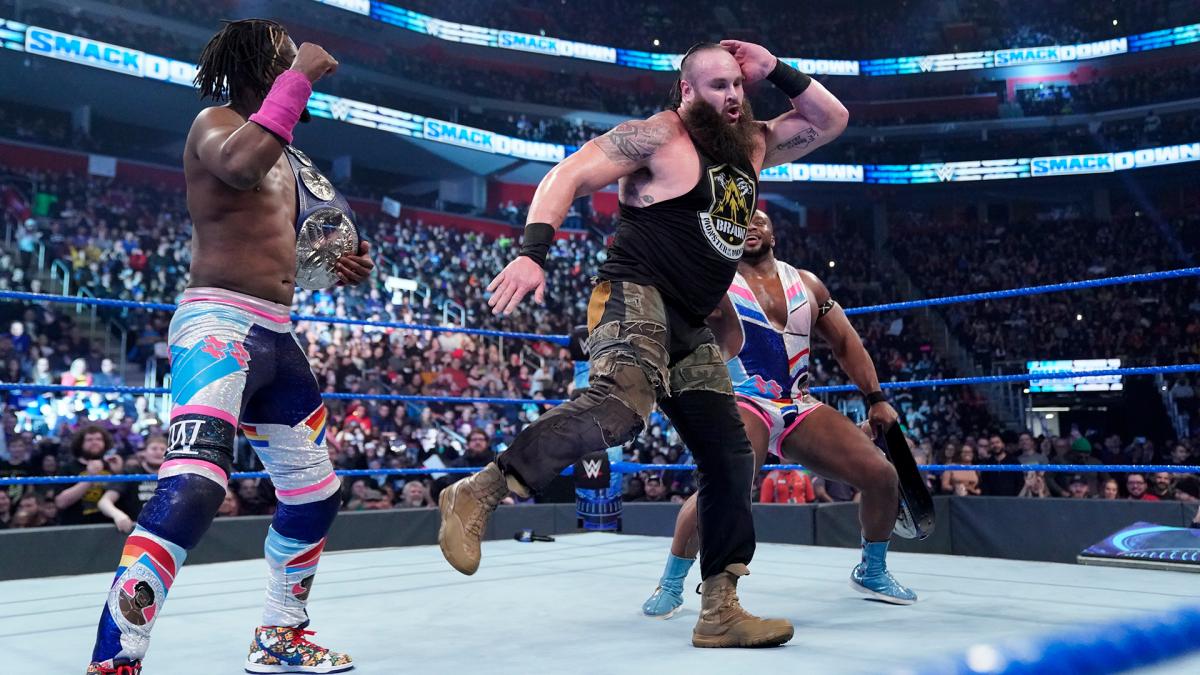 I repeat. Not a joke. Strowman busted a move

Elias opened the show with a song. Fans seemed to like the idea of this.

I’m cool if @IAmEliasWWE opens every #SmackDown with a song.

Mostly the over-reliance on the few core guys tonight. The show was heavy on Miz, Bryan, Corbin and a few related characters. Seemed like many other options exist, but were not utilized. Would be nice to give the not-so-top Superstars that time to work.

Loved seeing Elias open with a song. Can’t wait to see where they take him next.

The main event came in hyped, and it did not disappoint.

As a year (and decade) closing show, it wasn’t bad. Felt a little anti-climactic, but it wasn’t a bust either. So, we say goodbye to with our last WWE SmackDown in a Nutshell.

SmackDown In A Nutshell: Lots Of Gold On The Line Tonight!

Vicente Luque Explains Why he Wants to Fight Nate Diaz