Ric Flair is apparently a bit unhappy with how his daughter is currently being booked in WWE. Also, Randy Orton rips into AEW over a botch.

Ric Flair Seems To Be Unhappy With Charlotte’s WWE Booking 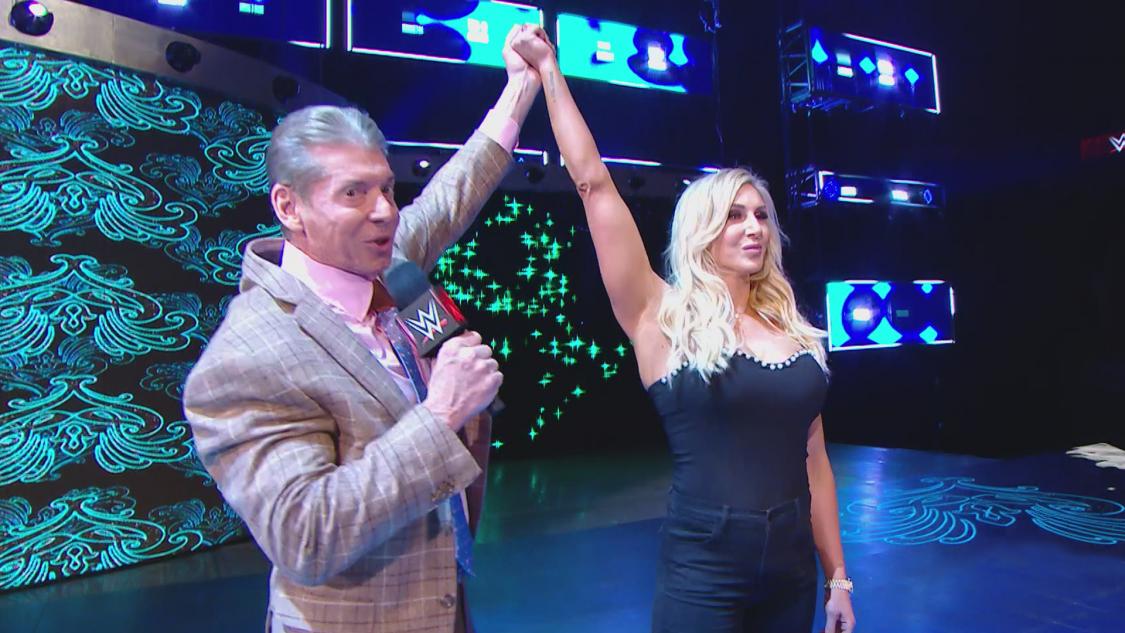 Ric Flair has always been a proud and involved father when it comes to Charlotte Flair’s career. Recently, Ric spoke out about some comments by Corey Graves. Graves, on his After The Bell podcast, spoke out about how Charlotte is currently being used, and where she will rank when her career wraps up  (he said she is already a Hall of Famer).

Ric Flair discussed Graves’ comments on a recent WINCLY podcast, and his feelings certainly seem to be in line with Graves, for the most part.

Relative to her current booking, Ric Flair does feel that she isn’t being used properly. Graves went so far as to say he felt Charlotte was “going through the motions”, which Ric disagreed with.

Of course, The Nature Boy unsurprisingly agreed that his daughter was, today, Hall of Fame worthy. Considering what her arrival (along with other women) meant to the state of the WWE Women’s Division, that may be correct. Add her numerous championship reigns, and an eventual induction seems inevitable.

In the grand scheme, while every father wants the best opportunities for his child, that can’t always happen. In WWE, there are only two top women’s titles to go around, and having Flair always either holding one or chasing one can get stale. WWE has other compelling and worthy top tier stars that need to have opportunities too. You could view Charlotte’s current booking a few ways. One way is, WWE is allowing other stars a chance to work championship programs to help boost their status.

Another way is that, by having such a prominent star as Charlotte chase the Women’s Tag Team Championships, that could help boost the status of those belts. That is something they could benefit from, so that would be a good thing too. 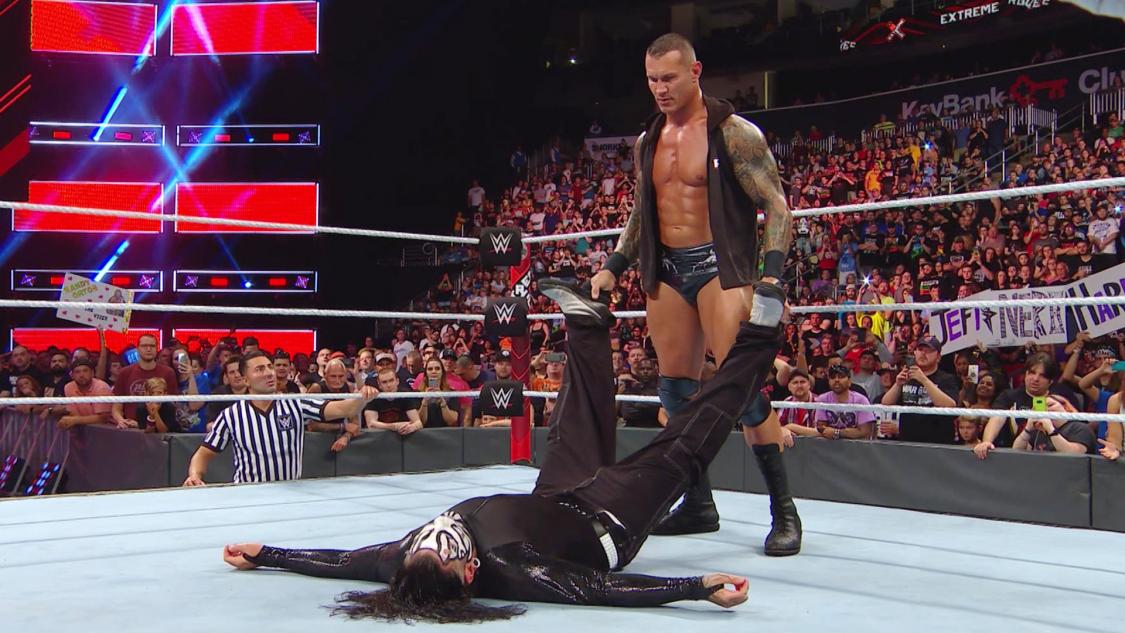 Over recent months, Randy Orton has had an interesting relationship with AEW. This has, of course, largely unfolded via social media.

While the WWE Superstar did recently sign a new contract to keep him with WWE for a long time, that doesn’t mean Orton is suddenly going to behave when it comes to commenting on AEW related things.

Specifically, there was recently a very blatant botch on AEW Dynamite. And The Viper had to take a few shots (though it is worth mentioning that he was not the only one). Warning, some of the language is a bit not kid friendly.

He apparently is a seasoned vet and is used to live tv and just assumed that the camera to his left was the one with that red dot thingy on it for those horrendous fucking punches #workonyourpunchkid https://t.co/GdQTNS10Bj

….or you can come to the top company and I’ll teach you one of the most important aspects of our biz. Throwing a fucking 🤛🏼 https://t.co/Xvu78WoqXv

Dustin Runnels actually called out the botch as well, though his original tweet has since been deleted. He did post this, however.

I deleted that tweet because he has come forward. Thanks. Work on your frickin punches. There are always going to be those out there that try and bring others down. When you see people exposing our business, call em out. 🖤❤️🤘🏼

As far as botches go…it was pretty bad.