Monday's RAW rating is in and the news is not good. The episode broke a record for its low rating. Also, Jim Cornette has filed a lawsuit. 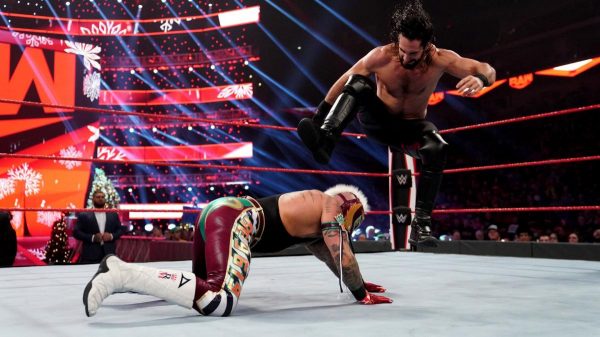 The second to final RAW of 2019 bombed in the ratings. Only 1.835 million viewers watched the episode, making it the lowest non-holiday RAW in history.

The episode was taped and featured a main event of United States Champion Rey Mysterio vs. Seth Rollins. After a disqualification finish, Rollins and the AOP continued their attack on Mysterio up the ramp. Once their, Samoa Joe stood-up and ended up going through the announce table. Also, Kevin Owens opened the show defeating Mojo Rawley in a No Disqualification Match and RAW Women’s Champion Becky Lynch challenged Asuka.

Last week, RAW did 2.053 million viewers. At the time, that was the lowest non-holiday RAW in history. Unlike this past Monday’s show, that was live and the first RAW since the TLC pay per view.

A breakdown of the December 23 RAW’s hours are as follows: the first hour drew 1.955 million viewers, second hour brought in 1.864 million viewers and the final hour scored 1.686 million viewers. As seen, less people watched the show at in continued. 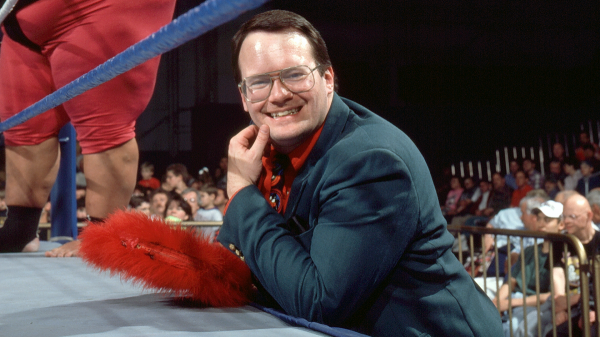 Jim Cornette has filed a lawsuit against G-Raver, The Indy Connection, owner William Molnar and Shopify. The lawsuit involves a t-shirt that says “F*ck Jim Cornette, with his eyes scratched out with X’s, needles in his forehead and some blood.

The shirt was inspired after G-Raver suffered a bad cut on his arm during a match. Cornette mocked the cut, stating the fans would have been lucky to see “this idiot bleed out.”

G-Raver replied with, “Hey @TheJimCornette, let me see you at a convention. I’ll spit in your f*cking mouth. You’ve done nothing to me. Now you’re an advocate for death?”

Then, Cornette filed a lawsuit for Shopify trying to copyright “F*ck Jim Cornette.” Forbes obtained a statement from Cornette’s lawyer.

G-Raver has yet to be served the complaint. Although, he he did send out the following tweet.

Just let it be known, I was the guy who didn’t back down from some fucking shit “legend” regardless of the outcome, it’s what it’s worth. I’d lose my ass before I just lay down and sign my mouth away. It’s been fun and I can’t wait for Xmas! #Grover pic.twitter.com/grBAYXewiu

It has been rough year for Cornette. Months ago, he was fired or quit, depending on who you ask from NWA. That was related to him making comments that were considered racist on NWA’s TV show.