On Friday Night SmackDown on Fox, WWE fans got to witness a few long awaited returns. Alexa Bliss, Sheamus and Elias all returned to WWE TV. 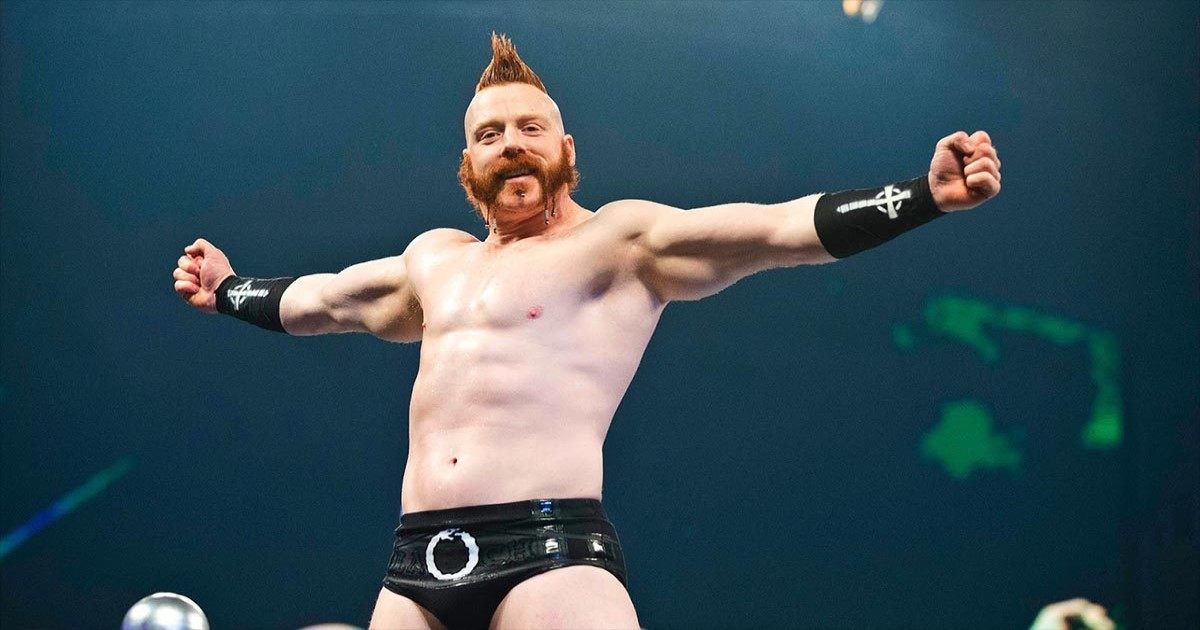 We’ve long been wondering about when we would see Sheamus return. The multi-time champion has been out for an extended period due to concussion related issues. Needless to say, plenty of fans were happy to see his vignette, which should indicate an imminent return.

THE CELTIC WARRIOR IS BACK!!

SHEAMUS IS FINALLY BACK! WELCOME HOME YA LOVABLE REDHEAD! WE MISSED YOU 😭😭😭😭 #SmackDownOnFox pic.twitter.com/uDGqjPaJhs

Sheamus is known by WWE audiences therefore he doesn’t even need a promo to hype his return yet #Smackdown gave him one.

Meanwhile #AEWDynamite debuts some random ass tag team that virtually nobody has heard of. This is what VIGNETTES are for Cody and co. 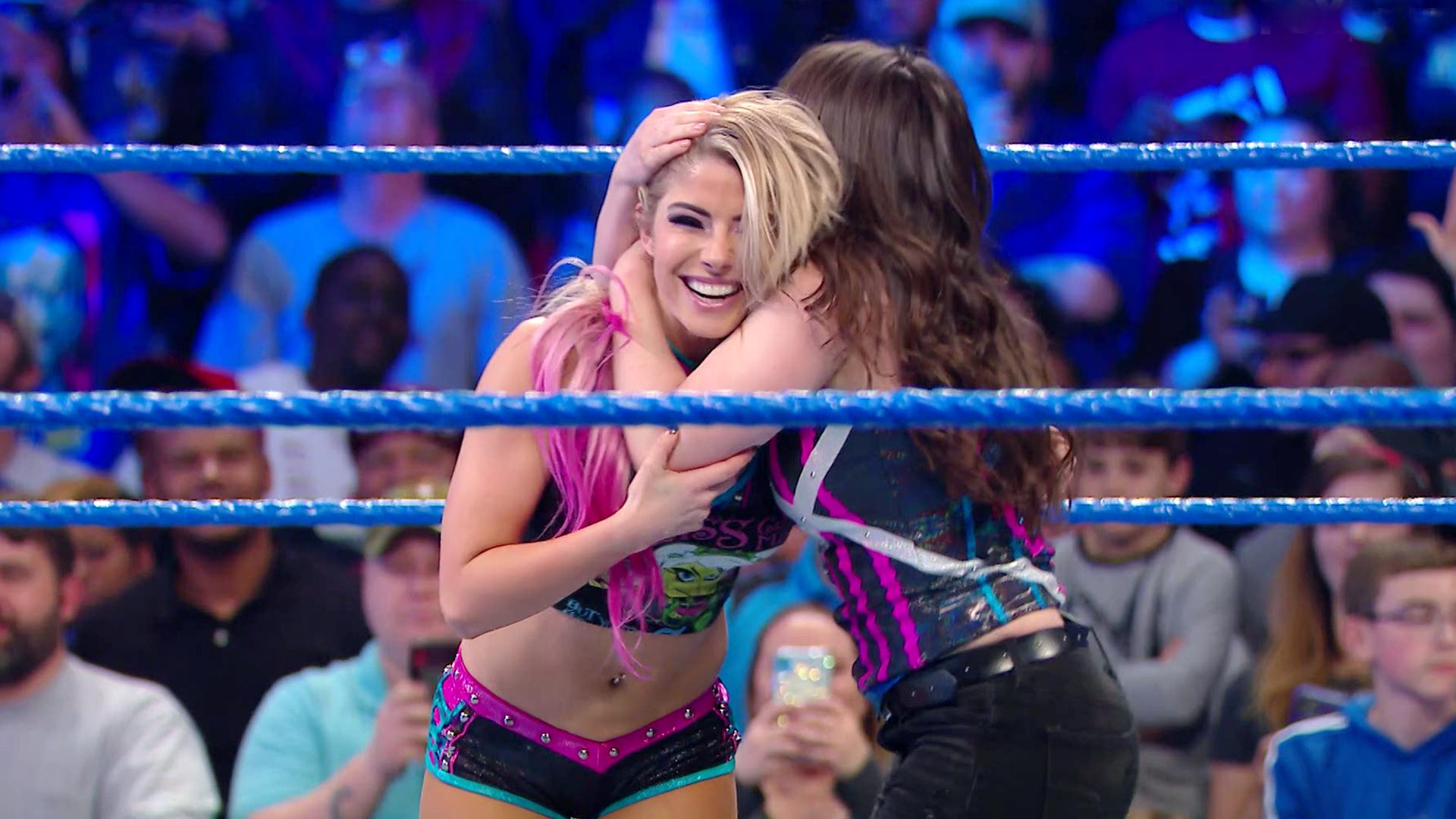 Glad Sheamus is coming back and with his old look. The Fiend’s new custom championship looks stupid and cheap. I can’t believe Tom Savini designed a hunk of crap. #FireflyFunHouse #WWE #SmackDownOnFox

We haven’t seen Alexa Bliss in a bit, as the former Women’s Champion was sidelined with a shoulder injury.

Now that Little Miss Bliss is fully recovered, she was more than happy to make her triumphant return on Friday, and in doing so save her friend Nikki Cross from a ruthless double team at the hands of Fire And Desire.

EXCLUSIVE: After a shoulder injury to @AlexaBliss_WWE, @NikkiCrossWWE is ecstatic for the return of her tag team partner, and both declare how thankful they are to be back in action together. #SmackDown pic.twitter.com/LRPPrMZc4y

Elias Has Come Back From Broken Ankle 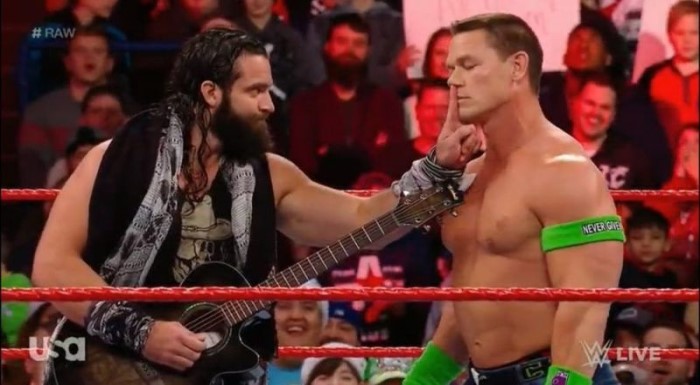 The last of the wrestlers returning on SmackDown? Elias.

While Alexa got physically involved in the center of the ring, Elias is easing his way back a bit more slowly. We saw The Drifter pop up in a backstage segment between Batista’s new squeeze Dana Brooke and Drake Maverick.

“If Elias hadn’t come out, I’m sure Drake would have had to deal with Big Dave.” – Graves#SmackDown pic.twitter.com/M4ymMhV3ED

It’s nice to see all three Superstars back, or just about back. All add much needed depth to the roster, and allows for some new and fresh feuds to come our way as WWE looks to wrap up 2019 in a good way.