Cody Rhodes is getting a new adviser in AEW. Also, WWE has released the top matches of 2019 and it was a year full of entertaining action.

Cody Rhodes Has Himself A New Adviser 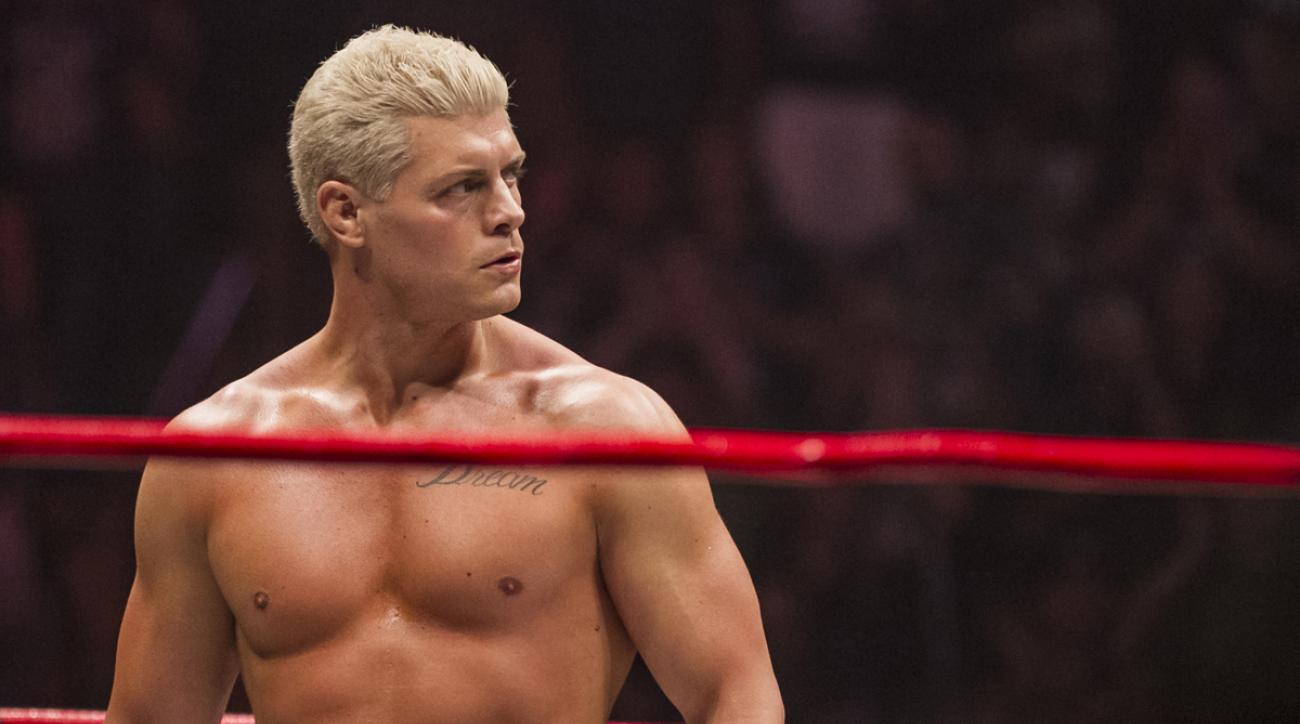 Cody Rhodes has himself a new adviser.

Apparently, having a manager is so last century. WWE hasn’t been a fan of managers in a long while (unfortunately). Now, All Elite Wrestling may be going the same route. Sort of.

That doesn’t mean they won’t have people at ringside who aren’t wrestlers. It just means these people might be called something else.

Take, for example, Cody Rhodes. He does not have a manager. He does, however, have an adviser. That adviser? That comes in the form of the legendary Arn Anderson.

The move makes sense, given how things have unfolded in AEW during the year. We’ve already seen Arn Anderson deliver a patented Spinebuster in an AEW ring during a previous PPV. With Rhodes suffering at the hands of opposing interference, who better than The Enforcer to serve as an adviser?

It is a great way to make use of Anderson’s personality and presence. This allows AEW to have him as a recognizable face on television. It also sets up an interesting storyline dynamic between Anderson and Rhodes. There is also the interaction between Anderson and whomever Rhodes is dealing with at the time.

There’s a reason why Anderson is such a legend in wrestling. Working for All Elite now, it seems he is poised to just add a new chapter onto his already storied career. 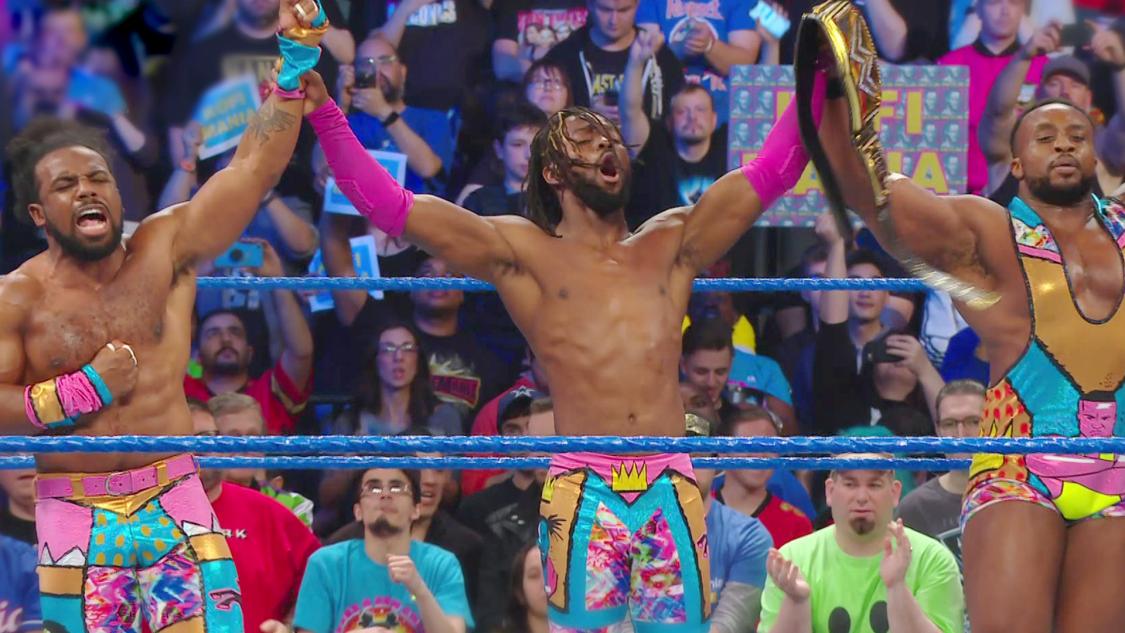 While we still have one more show to go before concluding 2019, WWE has released it’s top 25 matches of the year.

The list is made up of matches spanning RAW, SmackDown and NXT. There are some matches on the list that few would argue against. For example, WALTER and Pete Dunne battling over Dunne’s NXT UK Championship. Other good matches are sprinkled throughout.

The top match of 2019, according to WWE, was the WWE Title match between Kofi Kingston and Daniel Bryan at WrestleMania.

As with any other “best of” or “top 25” type lists, however, no list can exist without controversy. There are fans who generally like the list, and there are those who take issue with it.

If its just Raw and SD then yes.. if takeovers count then most of the list would be takeover matches.. number 1 would be Gargano vs Cole at takeover new york

To say that some fan debates got a bit spirited would be an understatement. Some language is a bit salty, thus we won’t be sharing those tweets.

In my own opinion, the Gargano/Cole match from TakeOver in August was the best of the year. I would give the Kofi/Bryan match a nod for “moment of the year”, and the women’s triple threat deserves something as well, due to the significance.