AEW is taking things to the next level with more brutal matches + Chris Jericho tells all about Vince McMahon smoking pot in front of Donald Trump.

AEW wants to keep ahead in the ratings, as it has done over the past couple of weeks. However, now they are taking things further by implementing more brutal matches. In other news, Chris Jericho reveals something surprising about WWE’s CEO Vince McMahon.

Will AEW Deliver More Brutal Matches In The Future? 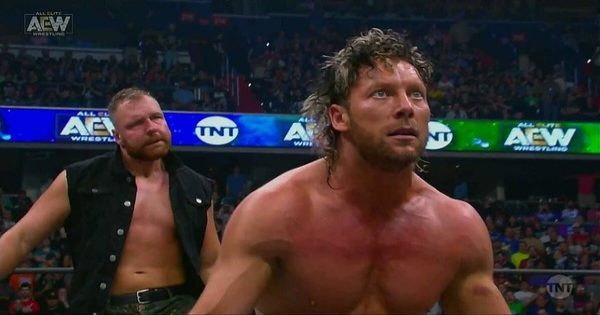 AEW Full Gear ended with a match between Kenny Omega and Jon Moxley. But, this match was quite different from what we are used to in professional wrestling, as it was one of the most brutal matches of the year. With weapons such as chains, mouse traps, and broken glass.

Despite the fact that the match attracted many additional viewers to AEW, this match is likely going to be repeated on a regular basis. After all, news came today that Omega is not cleared to wrestle after his match against Moxley.

Based on the statements of Bryan Alvarez from the Wrestling Observer, it appears that the match was Moxley’s idea. When he was still working for the WWE as Dean Ambrose, he was often involved in matches such as this. However, he never got free reign like he did on AEW.

Moxley has heavily criticized the WWE’s stance towards certain superstars as well. In the past, he had to work with Brock Lesnar. The match was supposed to be a hardcore marvel, but ended up a dud. According to Moxley, Brock was unwilling to do anything but suplexes. However, it seems Moxley has a little more power in AEW to make these matches happen.

With Omega injured after the match, it is unlikely that these matches will be a regular occurrence. Nevertheless, it will be a match for the history books. 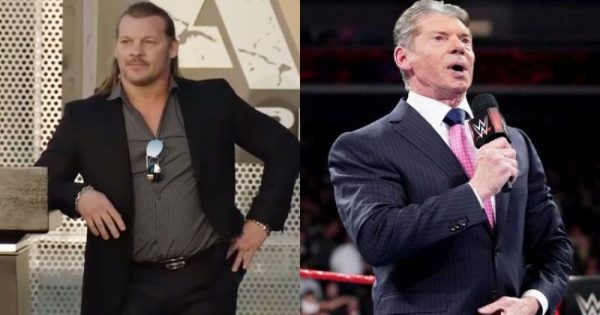 In other AEW news, Chris Jericho recently told another Vince McMahon story. The story was revealed in a larger interview, but this was the main point many media channels picked up on. After all, Jericho claims that Vince smoked pot in front of none other than Donald Trump during a an episode of Talk is Jericho.
.

“I remember one time Vince told me that they were watching some concert or something at Trump New Jersey, whatever it was called. Whatever the arena was called, Trump Arena. And Vince was sitting there with Linda, Donald, and all the heads of state, and Vince lit up a joint and Trump was like, ‘you can’t smoke that joint in here!’ And Vince goes, ‘I just did!’”

The story envelops the larger-than-life character of Vince McMahon. Whether he plays the role of cutthroat businessman or has a joint in the middle of an arena because he can, nothing surprises us about Vince McMahon anymore.

You do have to wonder if there is any hidden aggro from Jericho’s side, especially since he leaked this story to the press. It clearly could hurt the WWE brand, so I do expect a countermove from the WWE’s side.