Shayna Baszler has been a dominant Superstar and had a great weekend. Will she be moving to the main roster soon? And WWE on Fox had some fun on Twitter

What Comes Next For Shayna Baszler? 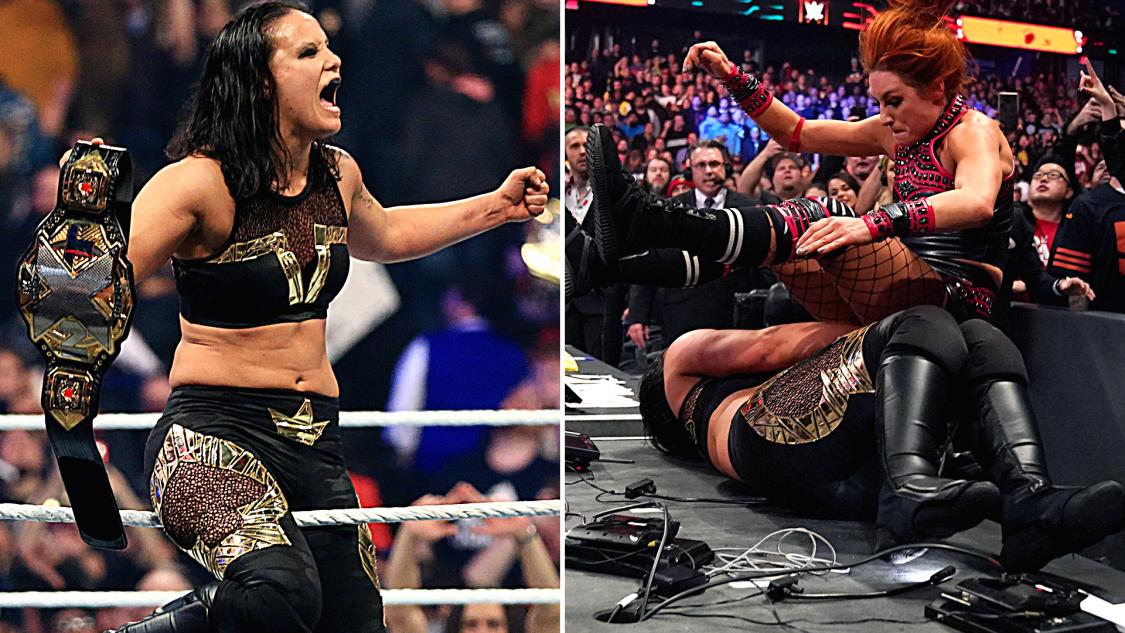 When conversations turn to who is ready for a move from NXT to the main roster, one name at the top of the list has to be Shayna Baszler.

After her performance Sunday night, pressure may be mounting to call her up sooner than later.

The Submission Magician has been a workhorse for the NXT brand, and has held the Women’s Title for the second longest time ever. She has done all that there is to be accomplished while on NXT, so a call up should be imminent, right?

The curveball, of course, has been the move of NXT becoming a two hour live show, going head to head with All Elite Wrestling. WWE wants to ensure the brand is strong and that’s a big reason why, for now, Baszler (and Undisputed Era, among others) remains on the black and yellow brand.

However, perhaps we can see a sliver of an opening for a Baszler exit sooner than not?

Two things play into this. First, there’s a new dominant female in NXT, and her name is Rhea Ripley. The former NXT UK Women’s Champion pinned Baszler for the win at Saturday’s WarGames, and by all accounts she is ready to take the strap and run the division. That was not always the case over the past year.

And for another, there is now a ready-made, simmering opportunity for Baszler to sink her teeth into: Becky Lynch.

At the closing of last night’s PPV, Baszler stood victorious. Right up until she stood over Becky Lynch. Lynch stood up and flipped Baszler down, wanting to remind everyone that she was still The Man (after all, Baszler submitted Bayley, not Becky).

Could we finally see the Queen of Spades get the big promotion? It would seem to make a ton of sense, as Baszler has been more than ready for months.

The potential feuds just for Baszler alone are exciting to think about. Then, of course, once her Horsewomen mates get less green, it’s not really that hard to envision a Horsewomen versus Horsewomen clash that wrestling fans have been predicting and awaiting since the factions crossed paths at an NXT event a few years back. 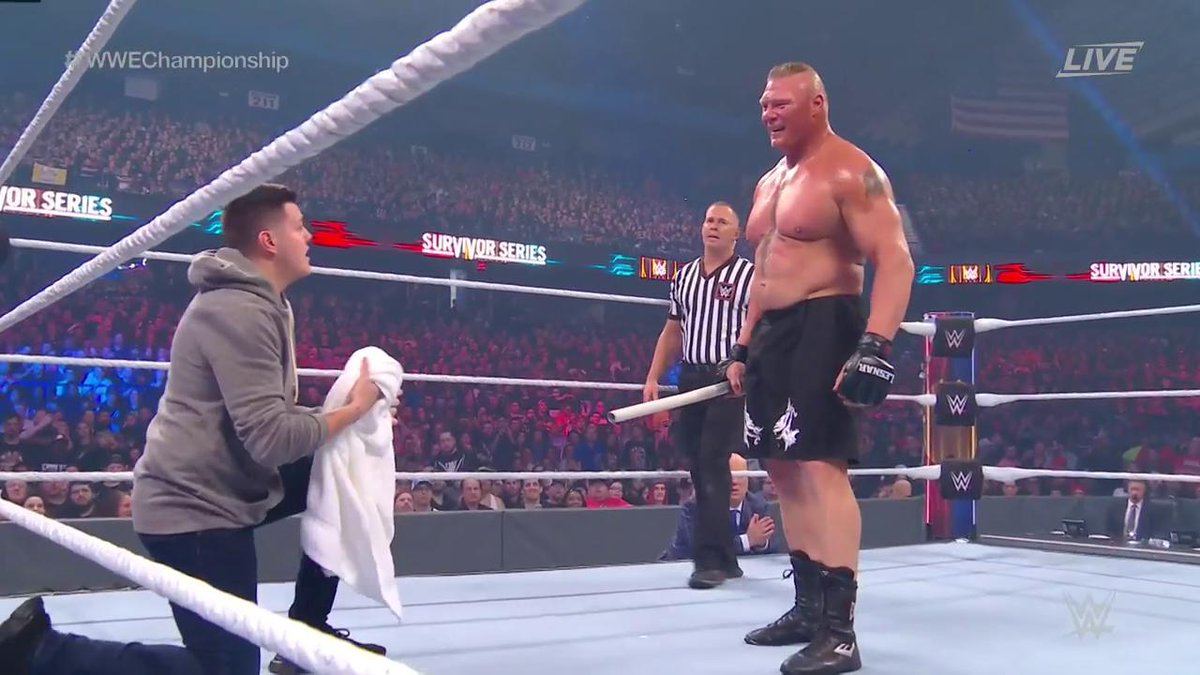 The official WWE  on Fox Twitter account? It certainly wasn’t boring last night, dropping quite a few fun tweets throughout the show.

Who signs your checks? #SurvivorSeries https://t.co/SAnOfRRvbC

The best one, though, had to be this one pertaining to what Domenick Mysterio almost did during his father’s match.

Throwing in the towel? Not in @WWE. 🤣🤣#SurvivorSeries pic.twitter.com/VYKDCdoQN1

The rub here, of course, is that MJF did throw in a towel during the Cody Rhodes bout at the recent Full Gear PPV.