The WWE is trying to convince CM Punk to make an in-ring return + WrestleMania 36 plans are clearly in the works after Survivor Series.

Rumors in the WWE indicate a possible return for CM Punk to the wrestling ring. In addition to that, Survivor Series showed that there might be some serious plans in the works for WrestleMania 36. 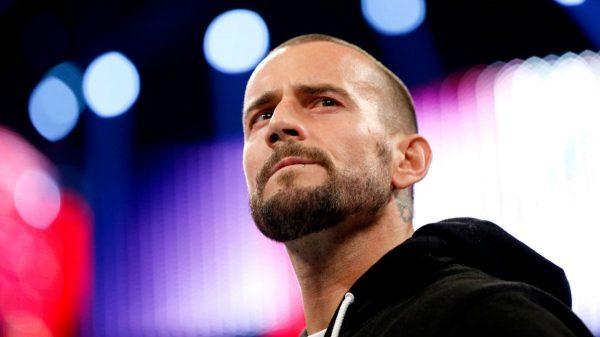 According to Sportskeeda, talent and veterans are trying to convince CM Punk to make a return to the ring. As it stands, Punk currently works for Fox, but that might change in the nearby future.

Fans would love a return for CM Punk and this fact has not escaped WWE management. It is claimed that talent, management, and even production staff have been told to motivate the superstar to make a return to the ring. It would seem this process has started already, with talent stating they wish to work with CM PUnk; this includes Seth Rollins.

“I’ve never worked with him (Punk) but I want to. This is the closest I’ve ever been and I’d love for it to happen. The producers are excited as well. They want to see the match. They want it to happen.”

As stated in the beginning of this article, the pressure being put on Punk is just a rumor. There is no substantial evidence that the WWE are indeed trying to get Punk in the wrestling ring. 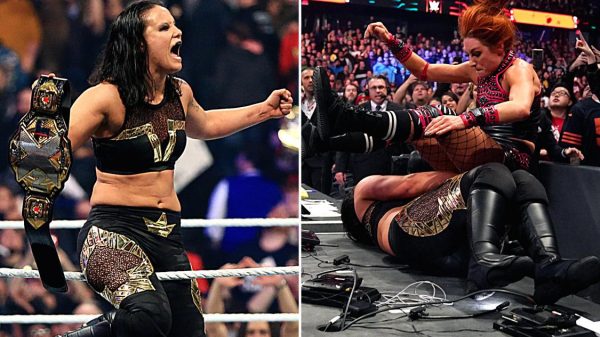 One of the things that became clear from Survivor Series is that Becky Lynch will play a major role at WrestleMania 36. Whether that means she fills the main event or has one of the biggest matches of the night instead remains to be seen.

Another indicator of a future match for Lynch is the fact that there could be a continuing feud between Becky Lynch and Shayna Baszler. The story that was told at Survivor Series is far from over, so this might continue at WrestleMania 36.

Of course, you could also argue that there will be another feud between Becky Lynch and Ronda Rousey, which would take the main event at WrestleMania 36. Let’s be honest, this is a match that absolutely must happen.

Interestingly, NXT could actually play a bigger role at WrestleMania 36 this year. Even though NXT has their own TakeOver and therefore does not participate in main roster pay-per-views, it has all changed with Survivor Series. So, could we see some NXT superstars at WrestleMania this year? Or is NXT’s participation limited to Survivor Series? In the coming months, the build-up for future matches is going to tell the full story. So, time to watch all the brands very closely.

The Snyder Cut For Dummies: What is Zack Snyder’s Justice League