The love triangle storyline between Rusev, Lana and Bobby Lashley might change in the nearby future. At least, according to Rusev.

The love triangle storyline between Rusev, Lana and Bobby Lashley may be coming to an end as was revealed by Corey Graves during his After The Bell podcast. Despite being the most prominent storyline across the brands, it has met with much criticism from the WWE Universe as well as WWE staff. 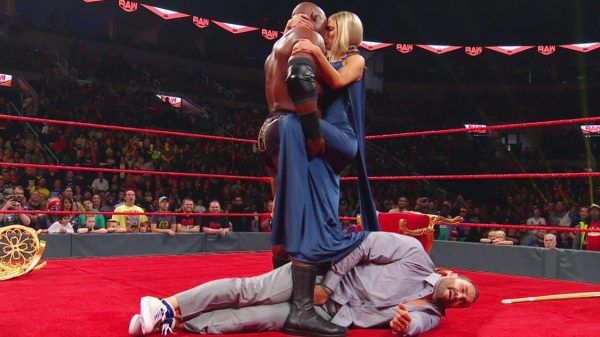 While I have enjoyed the weird storyline between Lana, Rusev and Bobby Lashley, not everyone agrees with me. In fact, Corey Graves was quite vocal about the storyline during his podcast, comparing it to a soap opera. He continued to say that the story does not do the careers of Lashley and Rusev any good.

Looking at the statements by Graves, I do agree that Lashley and Rusev are better than a storyline like this, but that does not mean I haven’t enjoyed the fact that Lana got a little more TV time. Both men have also gotten some TV time, so it is not all bad. 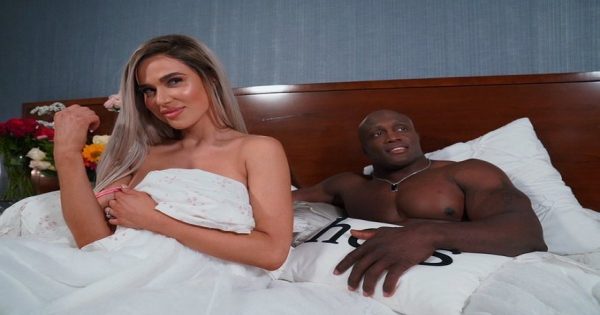 The large majority of fans did not like the storyline, despite the fact it was something new and different (if you ignore the Attitude Era). Some fans hated it so much, they treated the storyline like fact and sent death threats to both Lashley and Lana.

“I get very, very bad comments, ones I don’t want to say on camera right now. Vulgar, death threats, there’s a lot of things—but, ya know, I’m not a hard person to find and if anybody has anything to say about me, they can just come and see me. Not saying I’m going to fight every fan that disapproves of what we’re doing, but I’m not going to back down to stupidity,” – Bobby Lashley

Distinguishing between fact and fiction can be a difficult thing in the WWE. It’s especially problematic for some die-hard fans that get completely invested in a story. Nevertheless, it is important to remember that they are just stories. Rusev and Lana are still happily married, so there is no need to attack these people.

How Will It End? 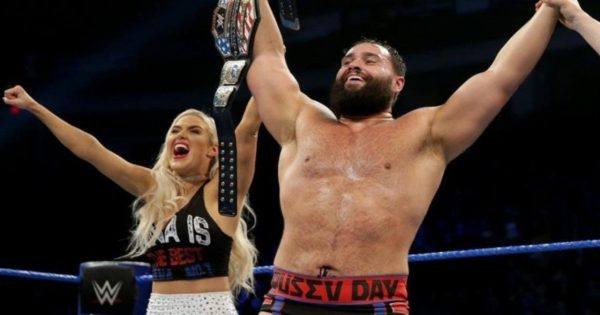 Knowing the WWE, this storyline will end very abruptly. It will probably be a Lana turn, where she chooses Rusev over Bobby. I would not even be surprised if Bobby’s character changes again, too.

Even though many fans are calling to nix the storyline, and I do understand the reasons why.

This Lana-Rusev-Bobby Lashley storyline keeps getting worse and worse every week. Who booked that crap anyway?

Rusev, Lana, and Bobby Lashley storyline took the stage today so it will continue on Raw next week. The fans in Manchester were not accepting of this angle at all

Fans pelted the ring with chants of: STD, You’re Boring, Rusev Day, Daddy’s Home, Shut The F*ck Up, and What?” pic.twitter.com/RfNbryVzZL

However, consistency is a real problem within the WWE at the moment. Characters, names, and even match conditions change at the drop of a hat. It does not do the brand any favors. If they do get rid of this storyline, I do hope they make the smart decision of ending this storyline properly.

I do hope that they do not put Lashley, Rusev, or Lana in catering. They have been backstage for way too long before this storyline. Use these superstars and give them something decent to work with. Something that appeals to the universe.