RAW In A Nutshell: Time To Go Home For Survivor Series

It's the final RAW before Survivor Series. Will SmackDown invade? Will NXT take over? Will chaos ensue? It's a safe bet to assume all will happen!

Folks, it’s as simple as this: it’s time to go home for Survivor Series. As in, this week’s RAW represents the red brand’s go-home show. We are less than a week away from that former Thanksgiving tradition, the last of the so-called “Big Four” of WWE PPV. While this one, and most others recently, were lacking in the 4 v 4 or 5 v 5 matches I grew up loving, this year is giving us some RAW versus SmackDown versus NXT combat instead, and that promises to deliver some interesting results. So we have one more RAW to push that agenda. Will NXT invade yet again? Will we see SmackDown on RAW as well? Let’s crack open this Nutshell and find out! 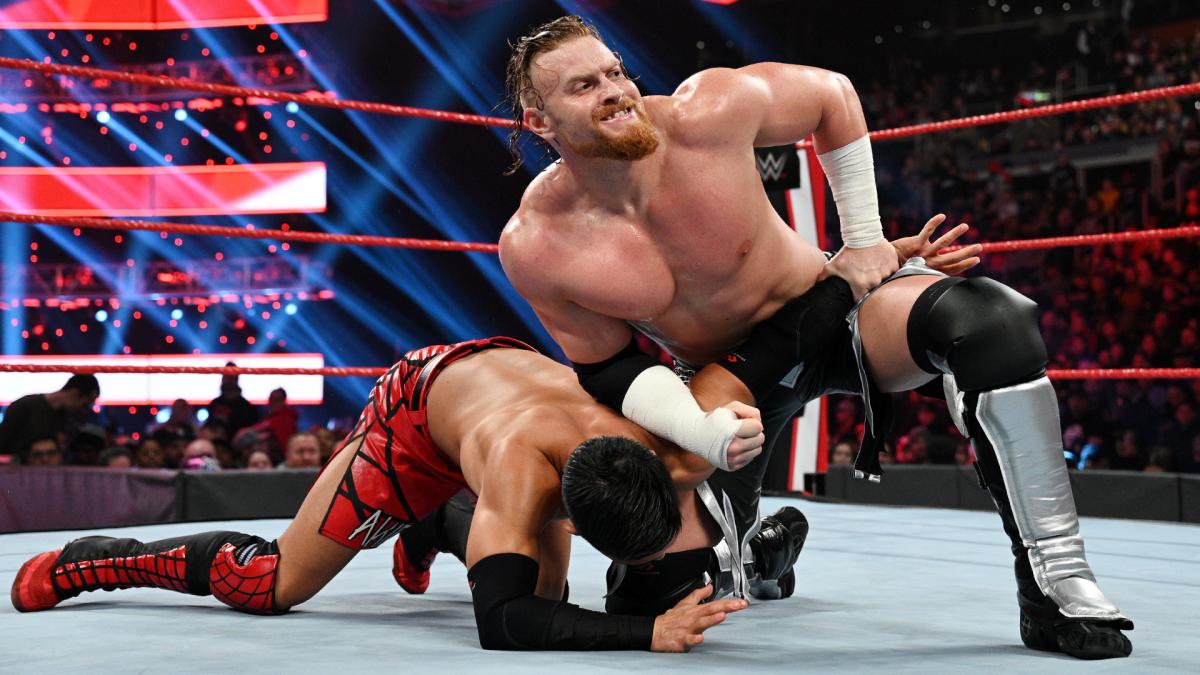 Buddy Murphy and Tozawa was fun to watch. Want to make Murphy look huge? WWE did just that tonight against the smaller Tozawa. 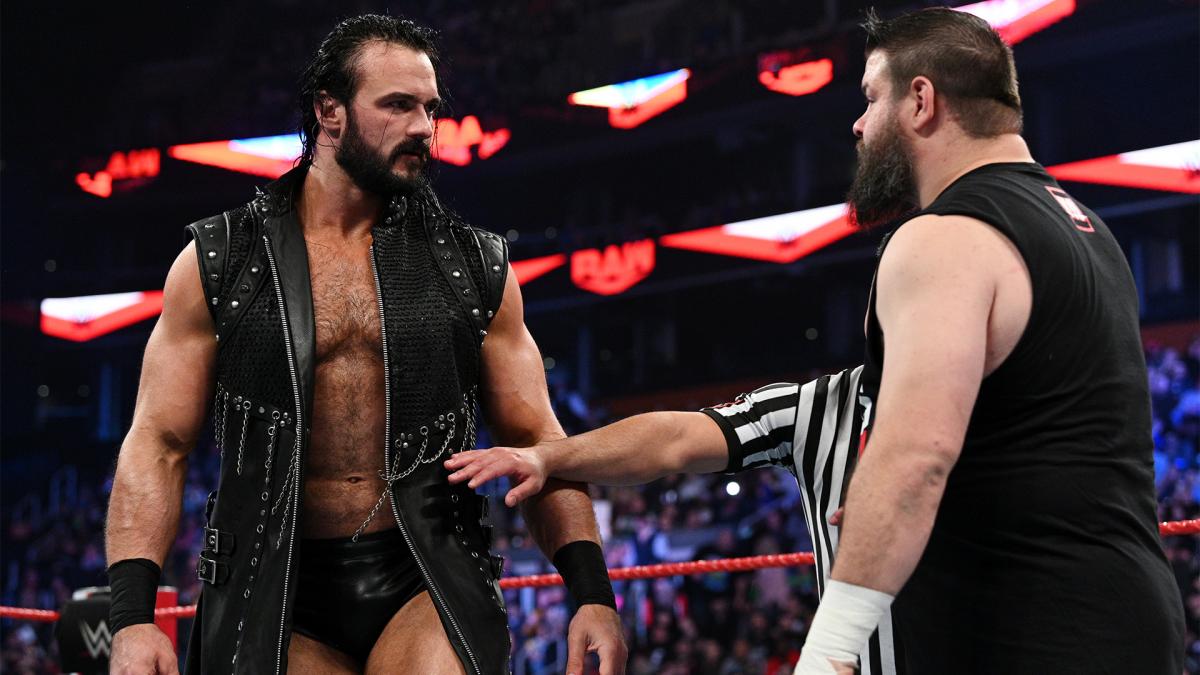 Owens and McIntyre was great too.

And I am not the only one saying that…

Can’t deny theres been some fantastic wrestling on #RAW tonight!

And now Owens vs McIntyre

We got to see a great Karl Anderson vs Humberto Carrillo, an awesome Seth Rollins vs Andrade match, a fantabulous Buddy Murphy vs Akira Tozawa match and also Buddy and Black came face to face and an intensely satisfying and phenomenal Drew vs Owens match! #Raw #RawBoston 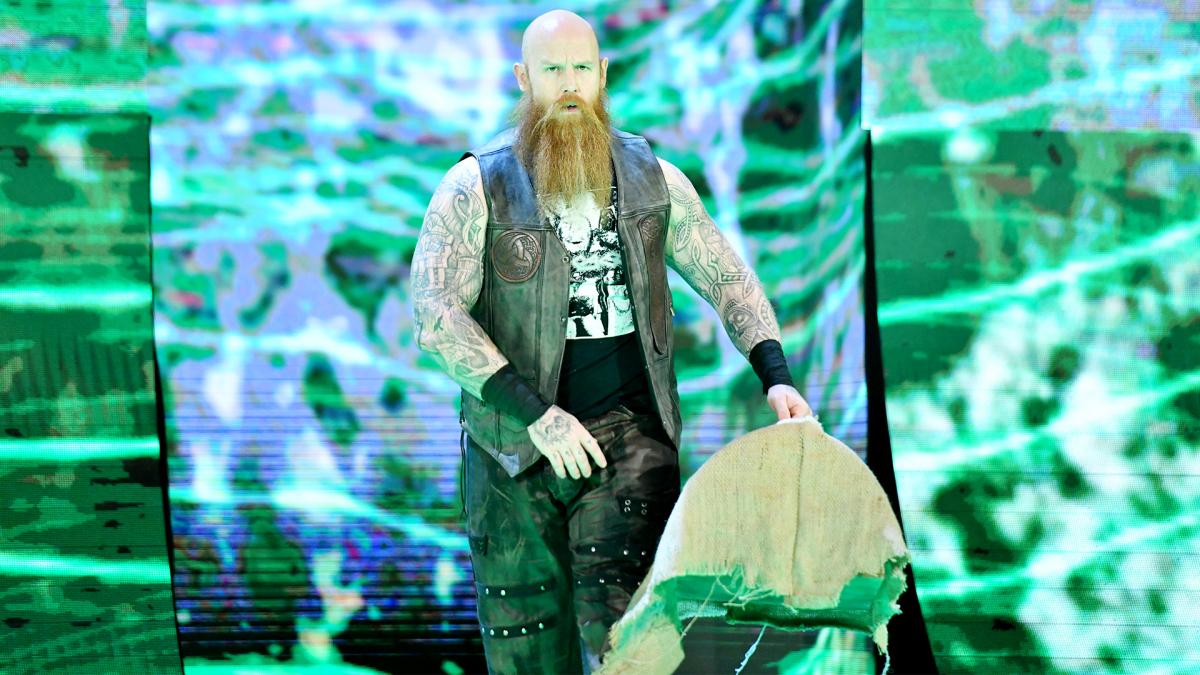 Really was not into the Rowan match…but I haven’t been lately.

This one is all about this poor guy…

Me looking for the match between Natalya v. Asuka 👀👀 #RAW #WWE #RawBoston pic.twitter.com/KjIA196mNv

How about that brawl to close out the show? I mean, the chaos was such that if you didn’t know who all was on Team RAW, Team SmackDown or Team NXT…you still wouldn’t know now…but it was satisfying, that’s for sure. Plenty of folks on social media voiced their approvals as well…

#RawBoston #SurvivorSeries can we say that this is the best raw ending after 3 years !!!

Looked like there were a few bobbles during the Buddy Murpy/Akira Tozawa match. 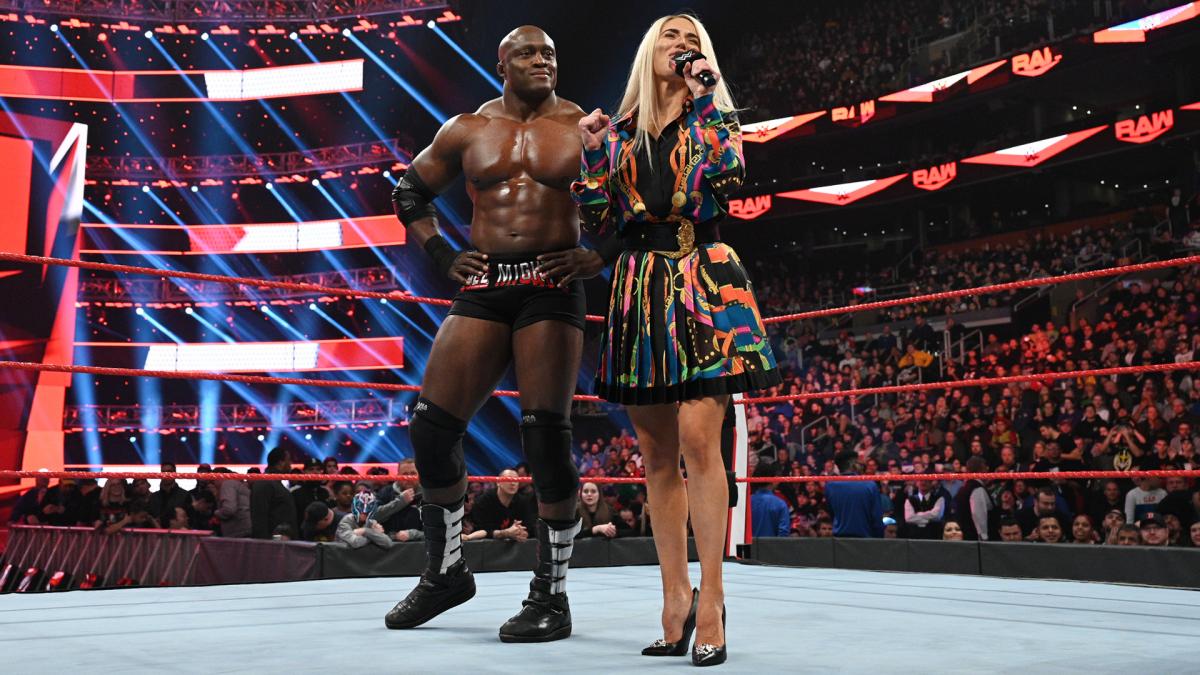 But the best had to be Lana, discussing the restraining order. Can this whole angle go away already? I don’t think there can be any redemption here…

90 miles @LanaWWE ?? How would someone even measure that? #RAW #RawBoston #WWE

Commentary of the Night:

So, Sunday’s WWE Title match is now No DQ. We have several options for outside interference….

So Dominik can come and interfere whilst turning his back on his dad. All been done before Heyman #WWE #RAW #RawBoston #WWERaw pic.twitter.com/iXXBkiGAkO 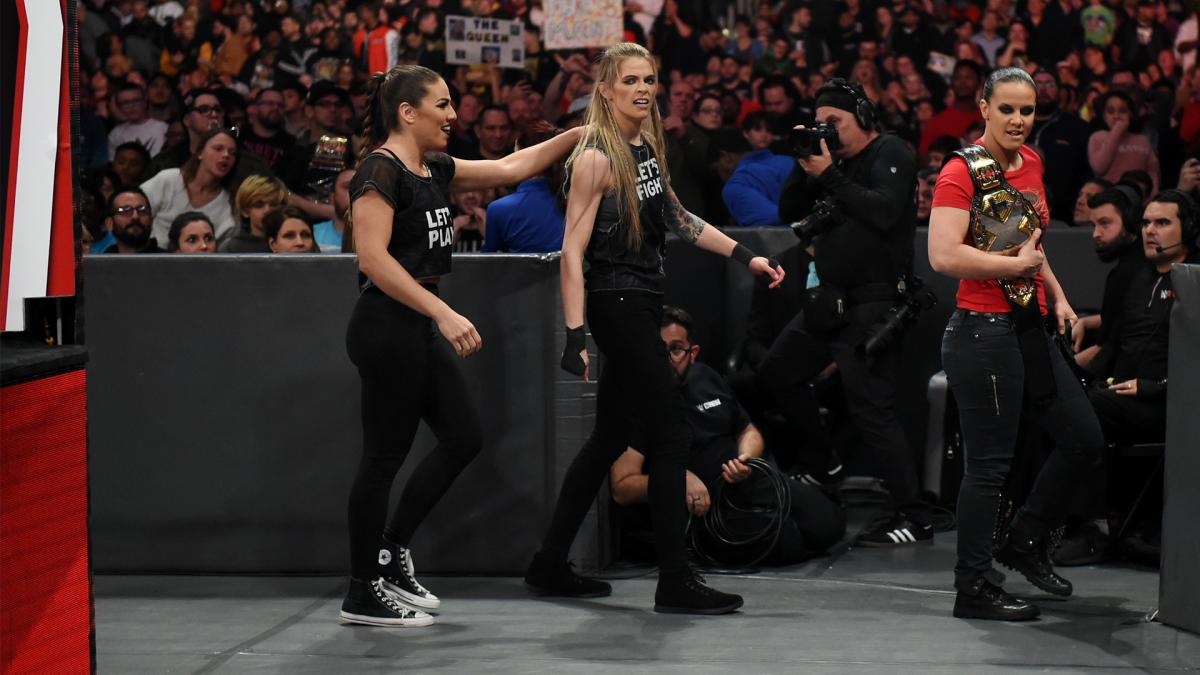 It probably shouldn’t be overlooked that we had 3/4ths of the MMA Horsewomen on RAW tonight, going after 1/2 of the WWE Horsewomen. Planting seeds for a future clash, perhaps? 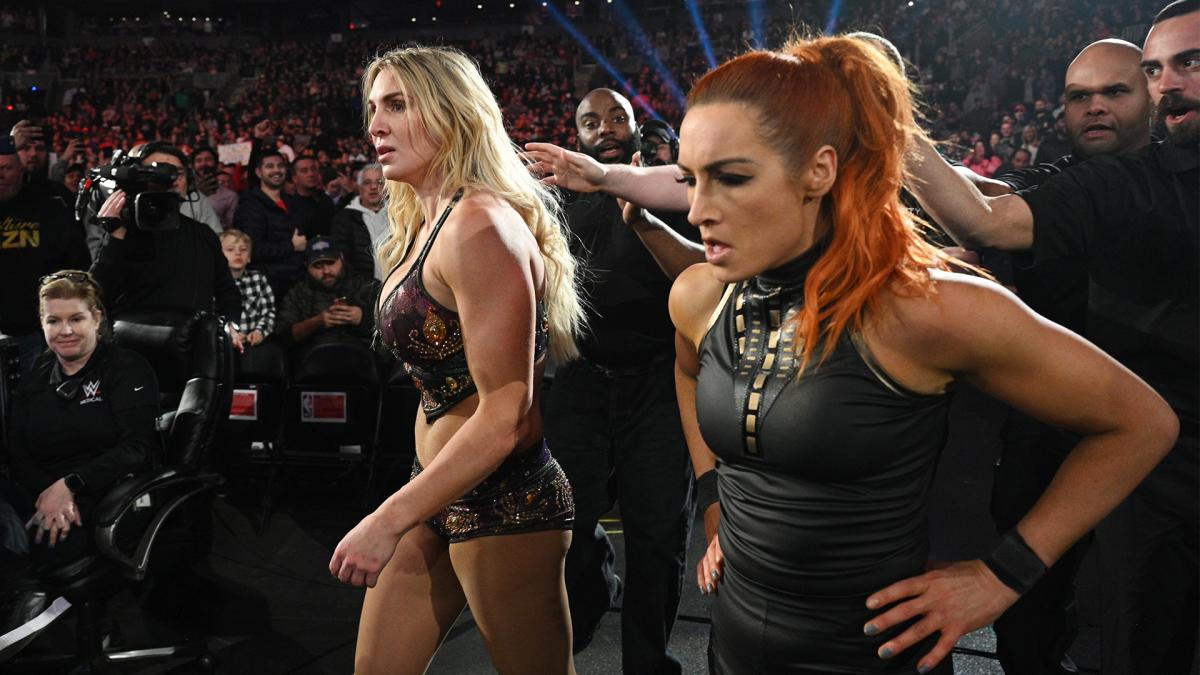 Proof you can’t please everyone all the time…

Seriously who are these people who enjoyed #RawBoston ?

In fairness, one thing that does concern me is that the last few weeks, the shows have been buoyed by the invasion angles. What happens next Monday when these things should cease? And for that matter, how weird will it be to just shut that off?

Beyond that…I could live without two things: 1, seeing Rowan and this gimmick (just not into it) and 2, Otis needs the full on singlet.

Oh, and yeah…that Lana and Lashley stuff? So over it. Love the Rusev Day chants being back, but that’s the extent of it for me.

We had some strong matches. The show showcased the chaos that we should be looking forward to from Sunday’s brand versus brand versus brand craziness. I get how not everyone will be into that, but I think WWE gave us an entertaining show, and laid some seeds for future matches-most tantalizing of all could be Buddy Murphy and Aleister Black.

Well, it wasn’t always pretty…but here we are, no more RAW’s, just waiting for Survivor Series. This weekend in Chicago could prove to be very interesting.

SmackDown In A Nutshell: Boss Time For The Blue Brand Once Again