Chris Jericho has revealed why he has quite the WWE and eventually ended up with AEW + serious improvements are predicted for Monday Night Raw.

Even though Chris Jericho has not really talked about quitting the WWE, he has now revealed the reason why he made the switch to AEW. Today, we also report some impending changes that will be implemented on Monday Night Raw and SmackDown Live. 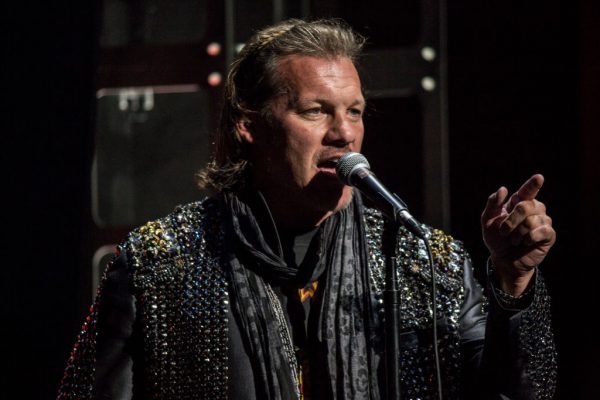 During an interview for the Mature Audiences Mayhem Podcast, Jericho revealed the exact point when he decided he was going to leave the WWE. Even though  Jericho was with the WWE for 15 years, the final insult came at WrestleMania.

Despite the fact that Chris Jericho and Kevin Owens had the best feud of the year, their match was demoted by placing it on the second place on the WrestleMania match card. The decision made by Vince McMahon was a big insult for Jericho and that prompted him to seek work elsewhere.

Instead of having Jericho and Owens as the main event, Vince decided to put Bill Goldberg and Brock Lesnar on the main card.

“Vince said that it’s going to be me versus Kevin Owens for the world title at WrestleMania and you are going to win the title, f*** yeah! Next week, he doesn’t tell me, but I hear that it’s changed to Brock Lesnar versus Bill Goldberg for the title. And not only did they take us out of the main event – and, once again, just because I was told I have no right to it and things change all the time, I’m a big boy, I can handle it. But to take us from the main event slot and then move us to the second match on the card on a card that has 12 matches on it? I was like, that’s a f***ing insult.”

WWE Will Make Big Changes To Raw and SmackDown 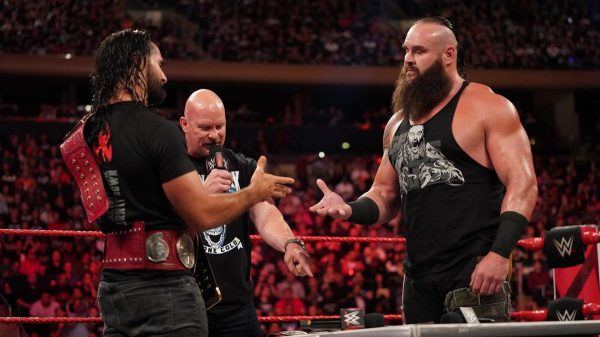 Big changes are set to happen on Raw and Smackdown, at least according to the Wrestling Observer Newsletter. It is said that the brand split will be implemented again as soon as SmackDown is on Fox Network; this also means that the wildcard rule will be eliminated.

The end of the wildcard rule, the new brand split and the superstar draft are meant to boost the ratings again, as the ratings have suffered another slump in recent times. While the WWE needs to make more changes to correct its current problems, the new brand split and a future superstar draft will surely contribute to a more interesting television show.

Of course, the future of SmackDown Live is somewhat subject to Eric Bischoff, who is supposed to boost the ratings by implementing changes as creative director. So far, however, we have not seen many changes, nor do we know anything about Bischoff and more specifically his recent role as creative director. Time will tell if Bischoff will make changes similar to those of Paul Heyman.