WWE Trying To Start Up NXT Japan + Seth Rollins As A Heel?

WWE, by way of NXT, is still looking to expand, this time to Japan. The company made an offer to buy NOAH, but was denied. Also, could Rollins turn heel? 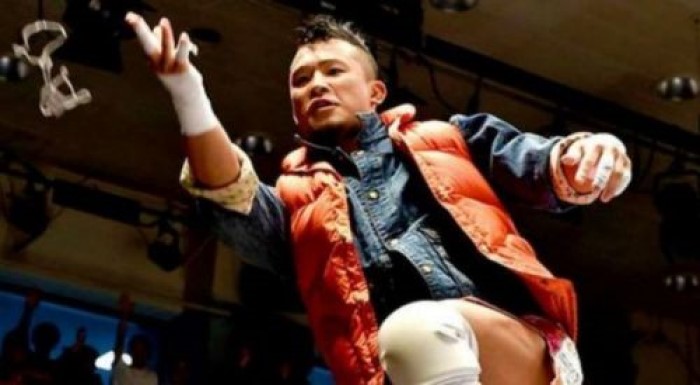 WWE is certainly looking to grow and expand. Last year they finally launched the long-awaited NXT UK brand, an extension of their very popular and successful NXT brand. So it should come as no surprise that the company is looking into options in order to once again expand the brand.

This time, WWE has already tried going a different route. While NXT UK was something spun off, but otherwise new, WWE has made an offer to the NOAH Japanese promotion. The idea was to purchase an established promotion and then convert it to NXT Japan, per a report in the Wrestling Observer.

Considering how competitive the Japanese wrestling market is, it is probably a smart move to try and acquire and re-brand, as opposed to establishing a new brand in an already fairly well covered market.

NOAH has, thus far, declined, but it’s worth watching to see when and how WWE gets NXT Japan off the ground.

Will Seth Rollins Be Turned Heel? 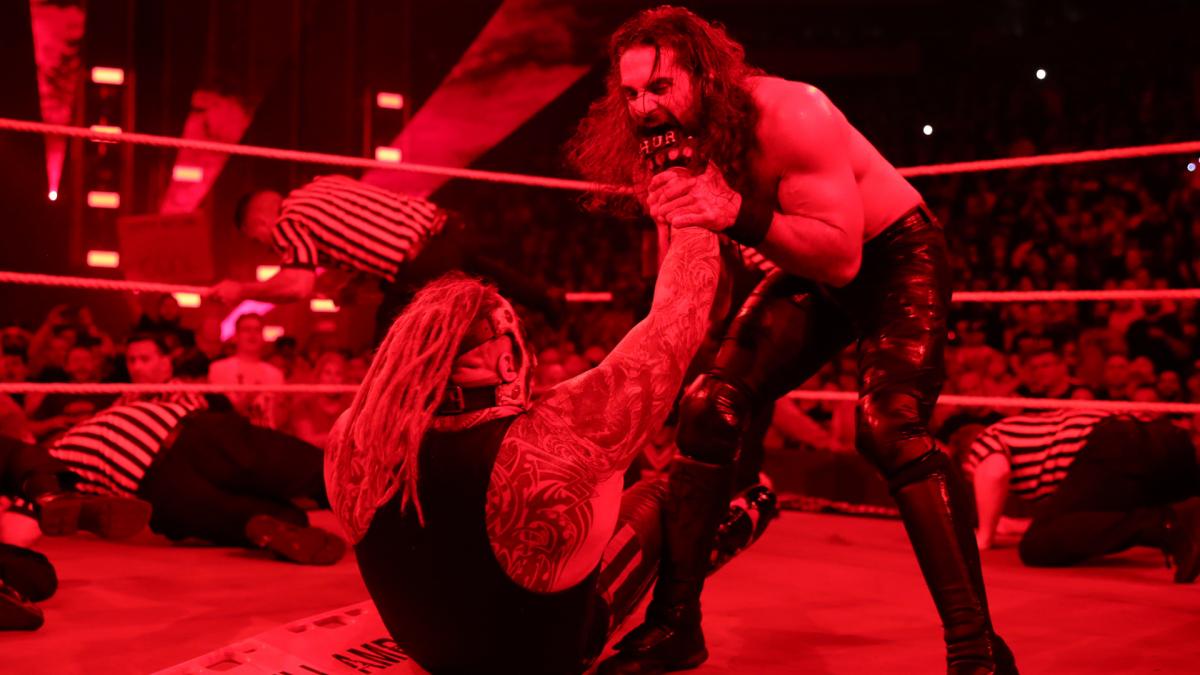 If you were watching the end of RAW, then surely you heard what I heard: Seth Rollins was getting booed for his attack on the Firefly Fun House.

Bray Wyatt has been wildly popular for a while now. Even coming back with the new, scary Fiend persona has not made fans love him any less. Instead, fans have taken to hating his opponent instead-that being Universal Champion Seth Rollins.

So, will WWE turn the champion heel?

Per reports from the Observer, there are not any plans to turn Rollins heel, at least not currently.

Vince McMahon and WWE Creative have shown in the past that they are willing to ignore fan reactions for as long as they can before relenting…so while we might see Wyatt as a face at some point, there are no current plans to return Rollins to heel status (but plans can and do change, so stay tuned).