While WWE might have worked to ensure USA and Fox were happy with the WWE Draft results...that doesn't mean every Superstar has been. 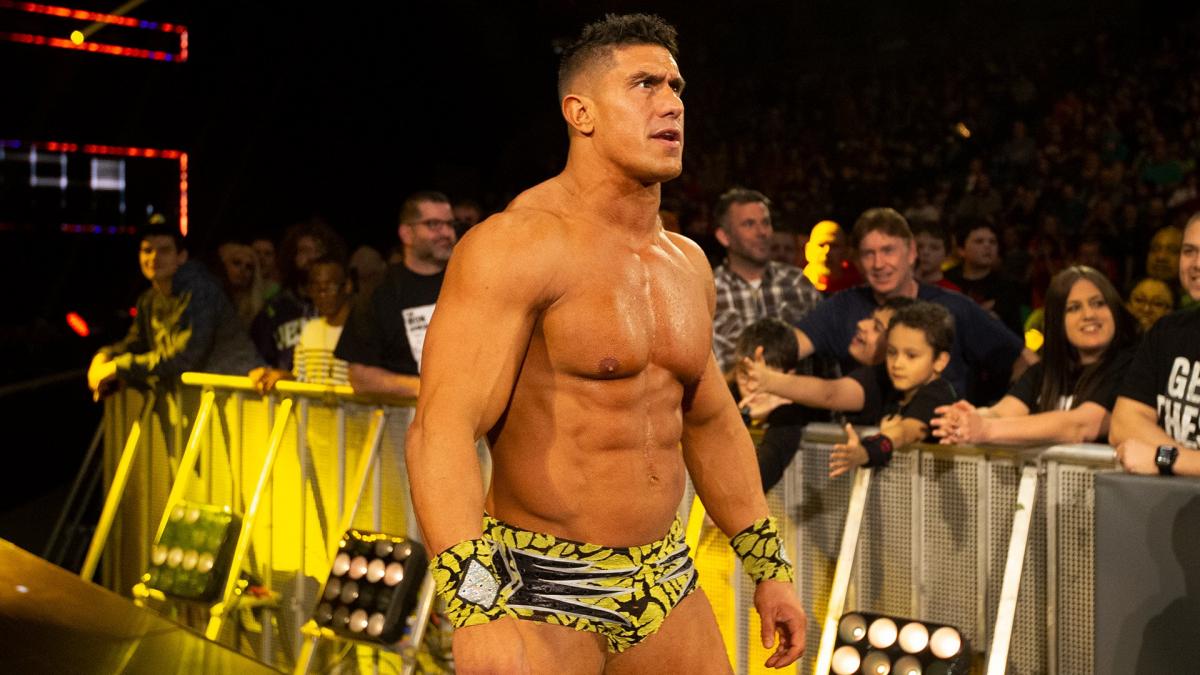 The latest edition of the WWE Draft began on last Friday’s episode of SmackDown. It continued, rather quietly, over the weekend. It concludes (we think?) with tonight’s edition of RAW. We’ve been told any Superstar who goes undrafted will then become a free agent, free to sign with any brand they want (who, of course, wants/needs them).

I personally haven’t been overly impressed with this draft, in spite of WWE’s and Fox’s attempts to improve it. Apparently, some Superstars weren’t happy either.

It’s been reported that WWE officials worked closely with both brands and both networks to ensure all involved were satisfied with the makeup of their rosters post-Draft. This, of course, also indicates that the draft decisions were already made before SmackDown went on air last Friday.

However, Superstars did not find out where they were heading until they were announced. Here’s where they are becoming unhappy.

Some anonymous wrestlers reached out to Fightful to voice their displeasure over this, thinking WWE should have or could have at least informed them ahead of time, so that they could get prepared for a possibly changing schedule.

The idea was to make this draft feel more real than in past ones…but if they weren’t going to inform Superstars of their new homes until we also found out, then perhaps WWE should have realized they would need to also show Superstar reactions (they did not). Showing the human emotions when a new player is drafted to the NBA or NFL (or any other sport) is one of the best parts about their drafts. 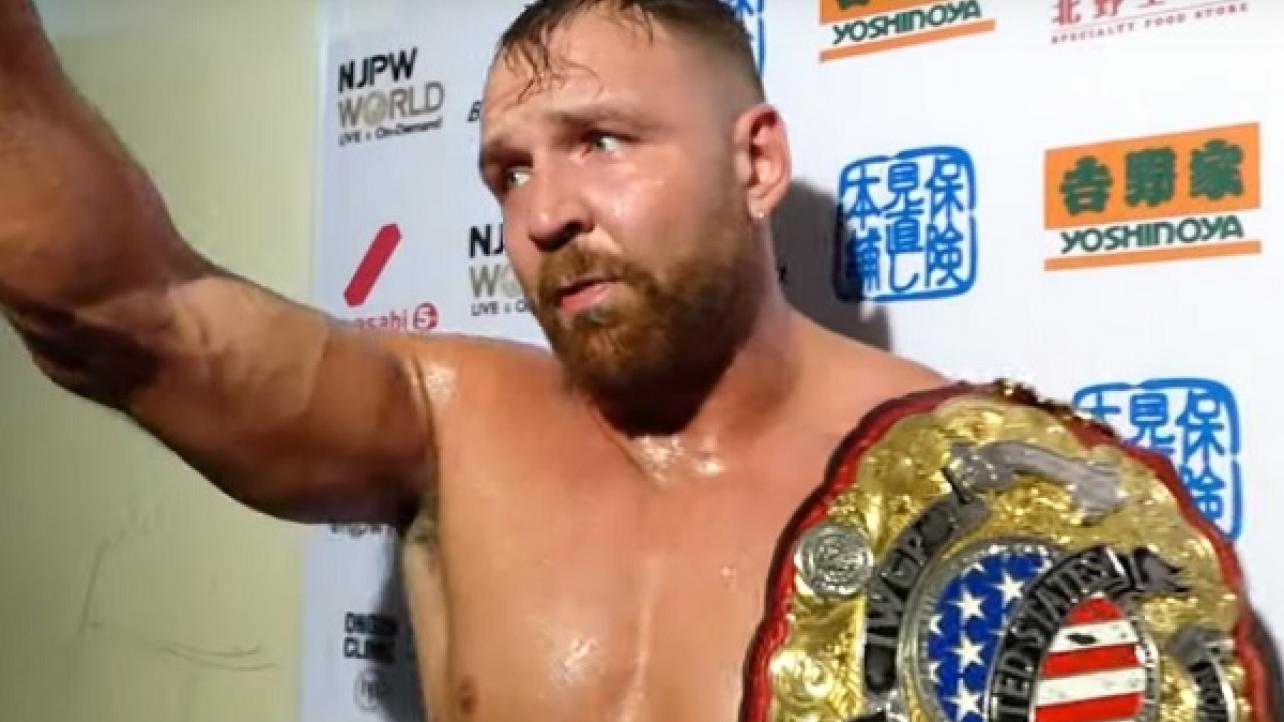 Now, he is no longer the IWGP United States Champion, but he did not actually lose a match to lose the title.

As Jon Moxley is unable to appear for a scheduled IWGP United States Championship defence tonight at King of Pro Wrestling, his title has been declared vacant.

Lance Archer and Juice Robinson will wrestle for the vacated title tonight.

It is unfortunate to lose a championship without actually taking the loss, surely the former Dean Ambrose will have a shot at the new champion in the future.