SmackDown In A Nutshell: Let The Draft Madness Begin!

It's SmackDown time! A week after debuting on Fox, the blue brand is now giving us the next iteration of the WWE Draft and an end to the wildcard rule!

It’s our second week of the new era of SmackDown on Fox, and this week the blue brand is in Las Vegas. The show should cap an already eventful Friday for WWE. Earlier in the day, WWE made official the signing of Cain Velasquez and a partnership with Tyson Fury (for at least one match). Both men were involved in the debut a week ago. But of course, Friday night kicks off the most recent iteration of the WWE Draft. Seth Rollins and Roman Reigns will do battle to determine which brand drafts first, and then chaos will surely ensue. So, without any delay, let the draft madness begin! Let’s crack open this Nutshell! 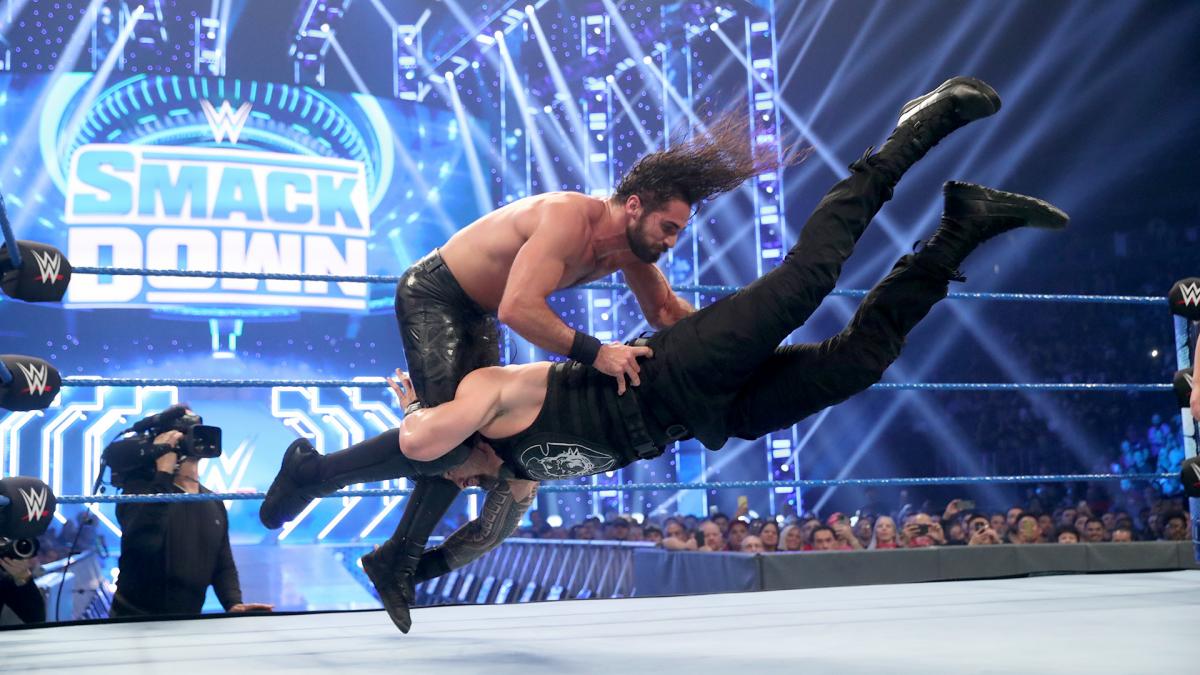 For me, I think the opening bout was the best. Seth Rollins and Roman Reigns obviously know each other well, and with the stakes played up so well, this one came off with a big match feel to it. The ending might not have been everyone’s favorite, but having The Fiend cost the match for Reigns (at least, they called it a DQ and gave Seth the win) got Wyatt back on track following Sunday’s debacle. 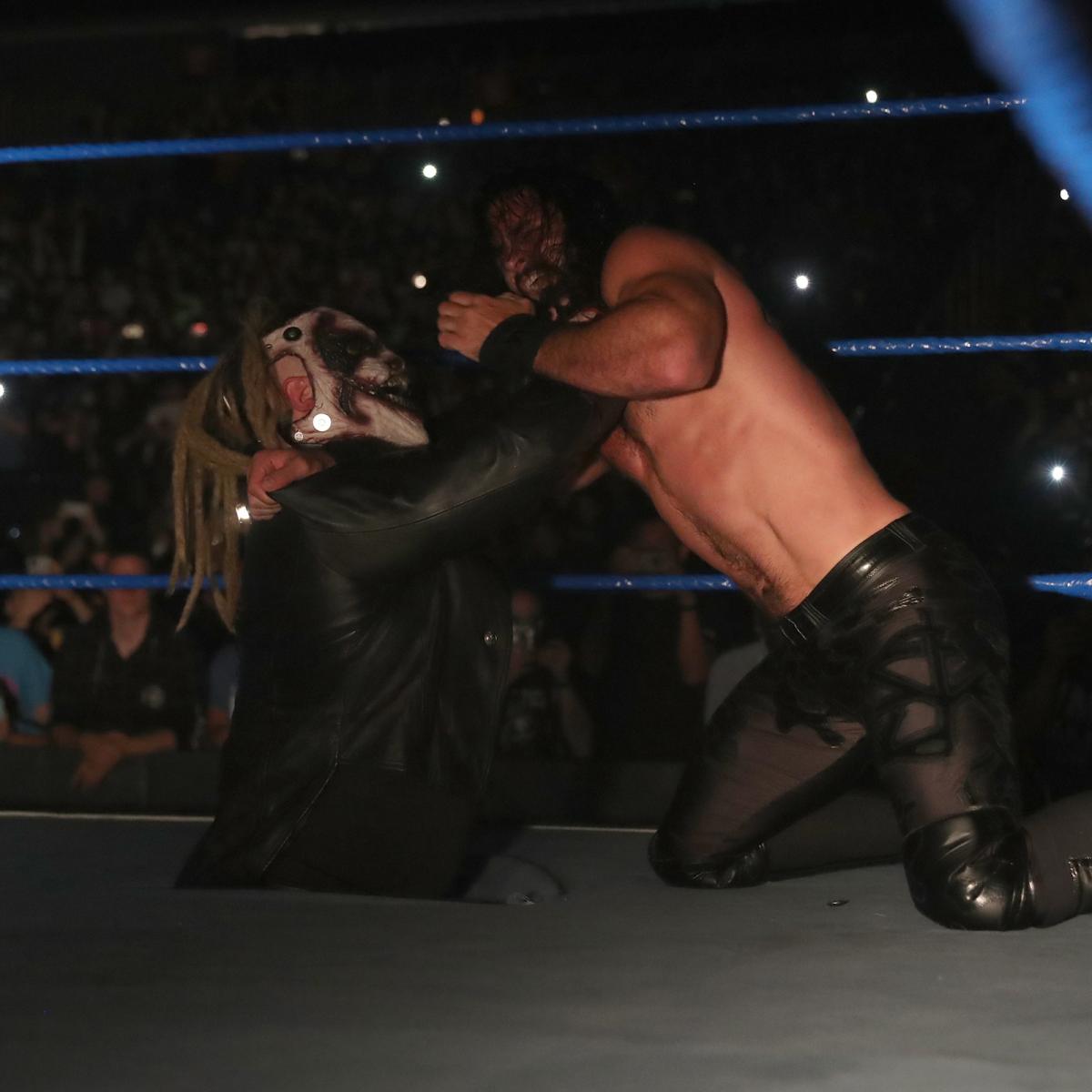 One has to think, with Wyatt and Reigns both set for blue duties, do we have a possible future feud here, since presumably Rollins sticks on RAW and, by extension, away from Wyatt. 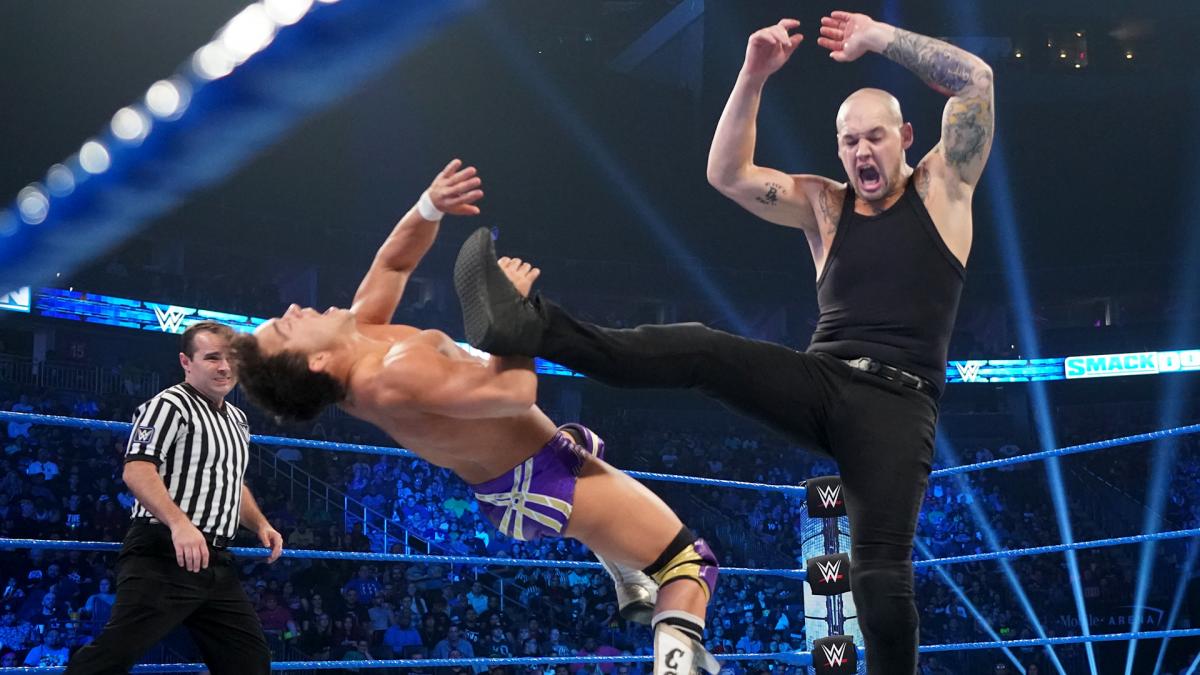 I think I have seen enough of Corbin and Gable. Sure, they had some good matches, but unless the crown is going to be put on the line, I am over it. 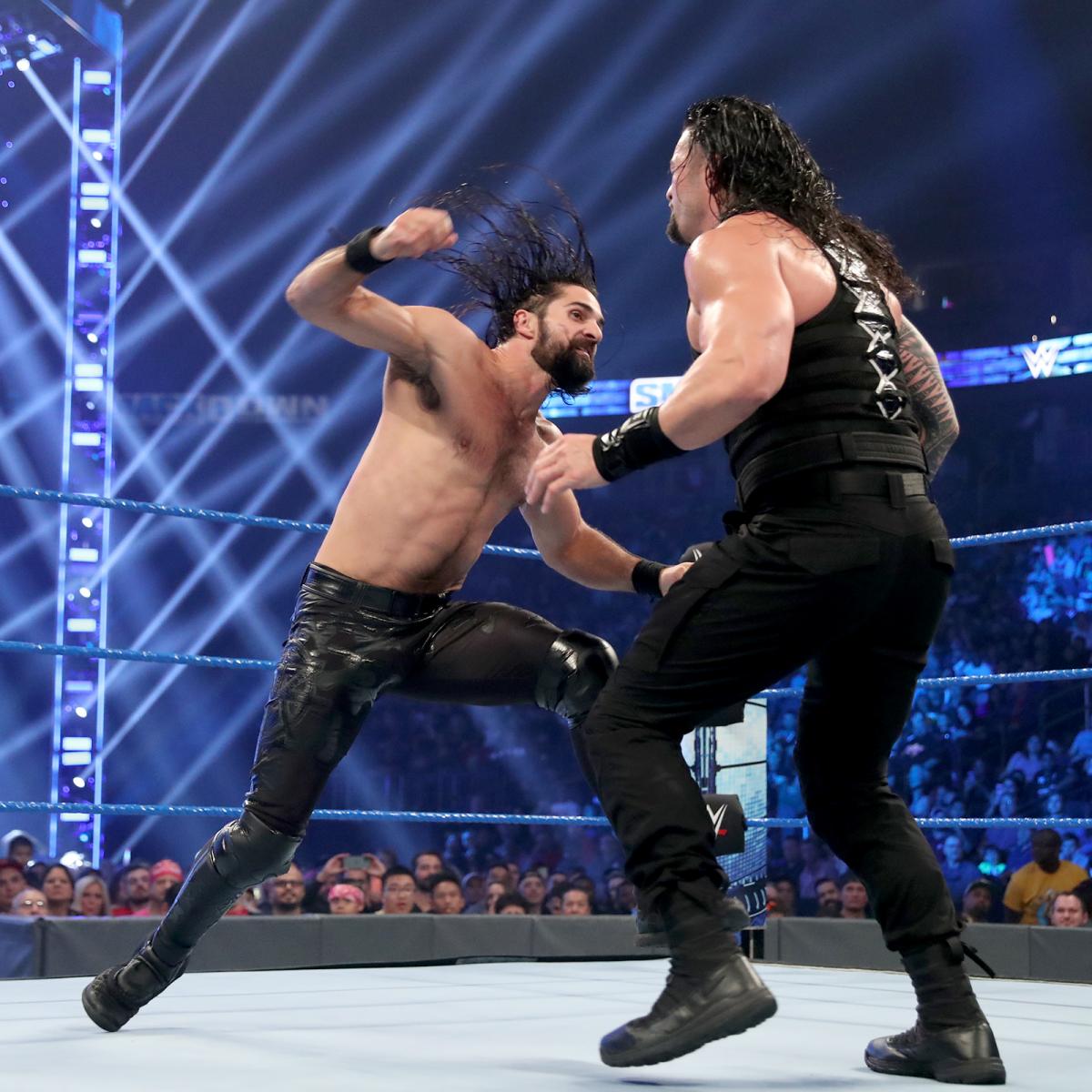 I am hard pressed to pick one. I can’t single out Rollins or Reigns, but I suppose I can award both of them some credit for this one. Also, Bayley deserves a mention as she had a nice ending to her evening. 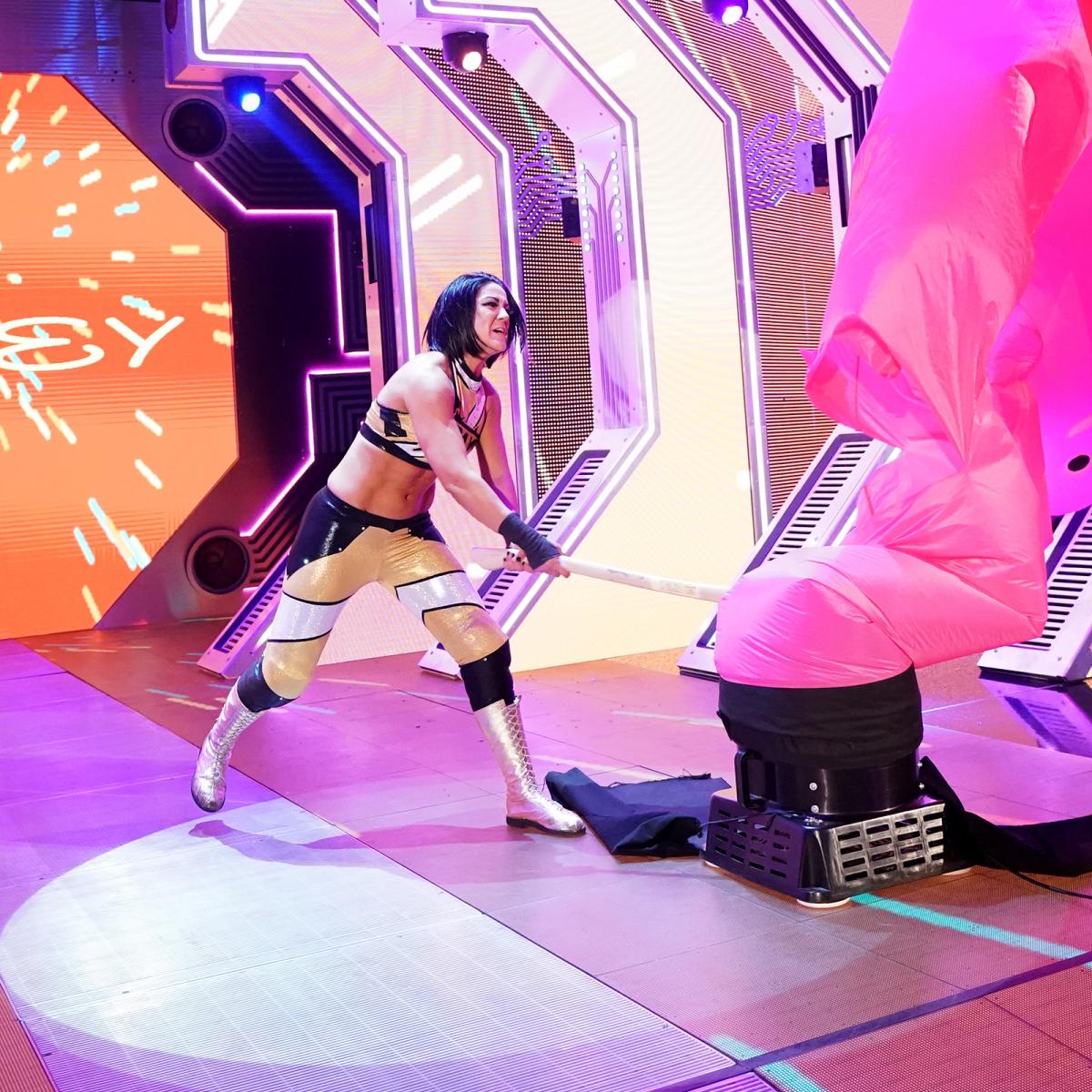 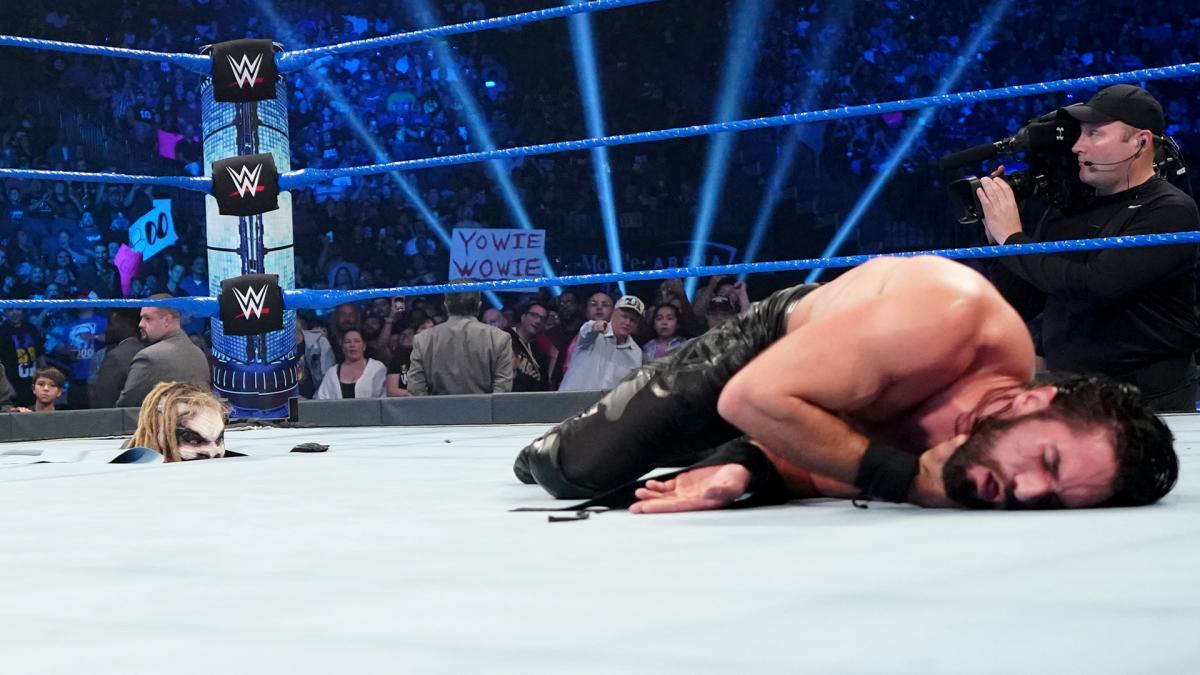 I’d go with The Fiend coming up through the ring. It was always awesome when we saw Kane or The Undertaker do it, and it worked tonight as well.

You might want to put the spot of the night here. I’d be OK with that. But instead, I am going to go with Bayley’s title win, and new persona. 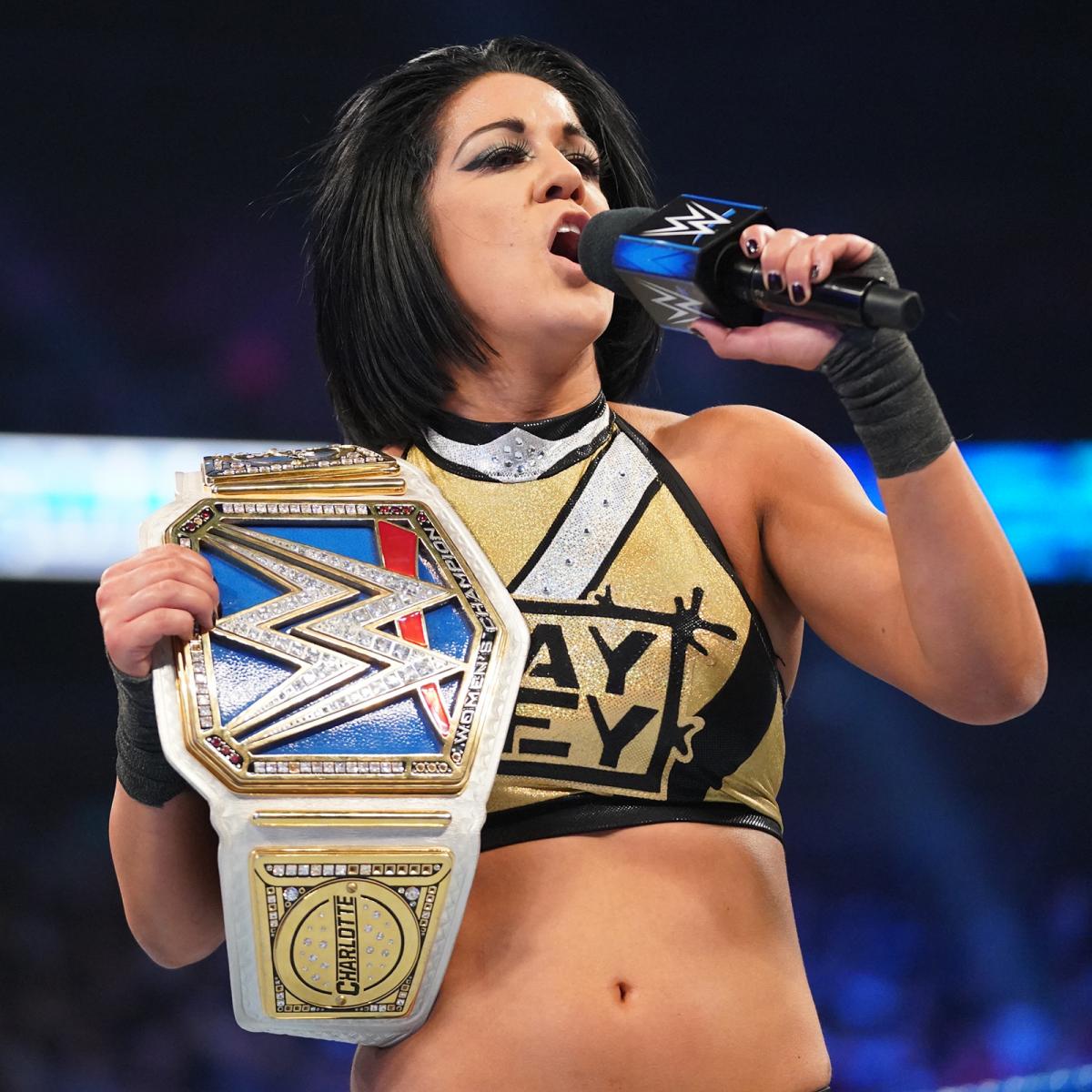 On one hand, this feels like a semi-cheap way for WWE to get Charlotte’s reigns up-and it might be. On the other hand, it’s likely a fully, no questions about it, heel Bayley that we now have as champion, so it will be interesting to see what happens next. 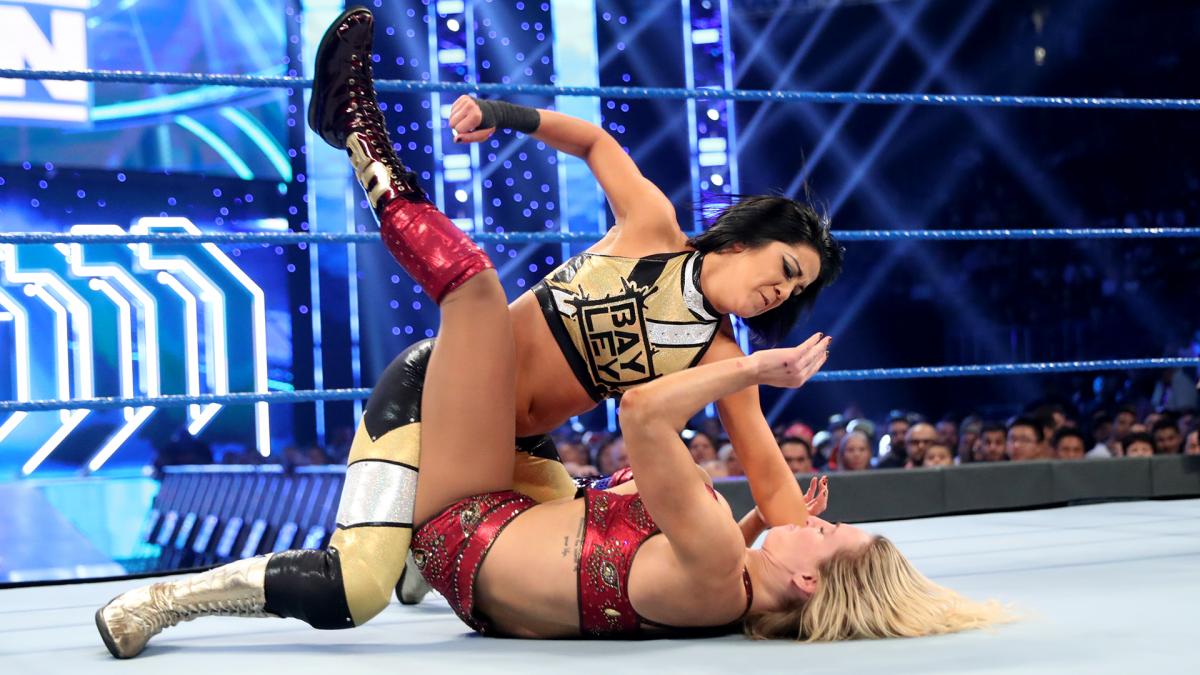 Not a line, but it was fun to listen to Samoa Joe. If he’s going to be out longer, I’d almost rather have them add Joe to the RAW team as opposed to Lawler or one of the other guys.

The Draft was what tonight was all about, and it will continue on Monday.

Some interesting choices, and while I get the reasoning behind it, I was not totally feeling the RAW gets 3, SD gets 2 dynamic.

And I can’t believe Lucha House Party got drafted. Not that they were drafted on the first night…but that they even got drafted at all.

Not much to complain about. Was a solid show.

Rollins and Reigns and Wyatt was a great opening.

The draft format did make it feel more like a real deal type of event, even if we all know it is not.

Samoa Joe getting on the mic to analyze picks was entertaining.

Liked the Cain/Lesnar confrontation for a second week. Honestly not sure that I like Velasquez going right to getting a title shot, in what I assume may be his WWE debut…unless we see him work a match on one of the next few Fridays? That said, would WWE really put the belt on him that quick? 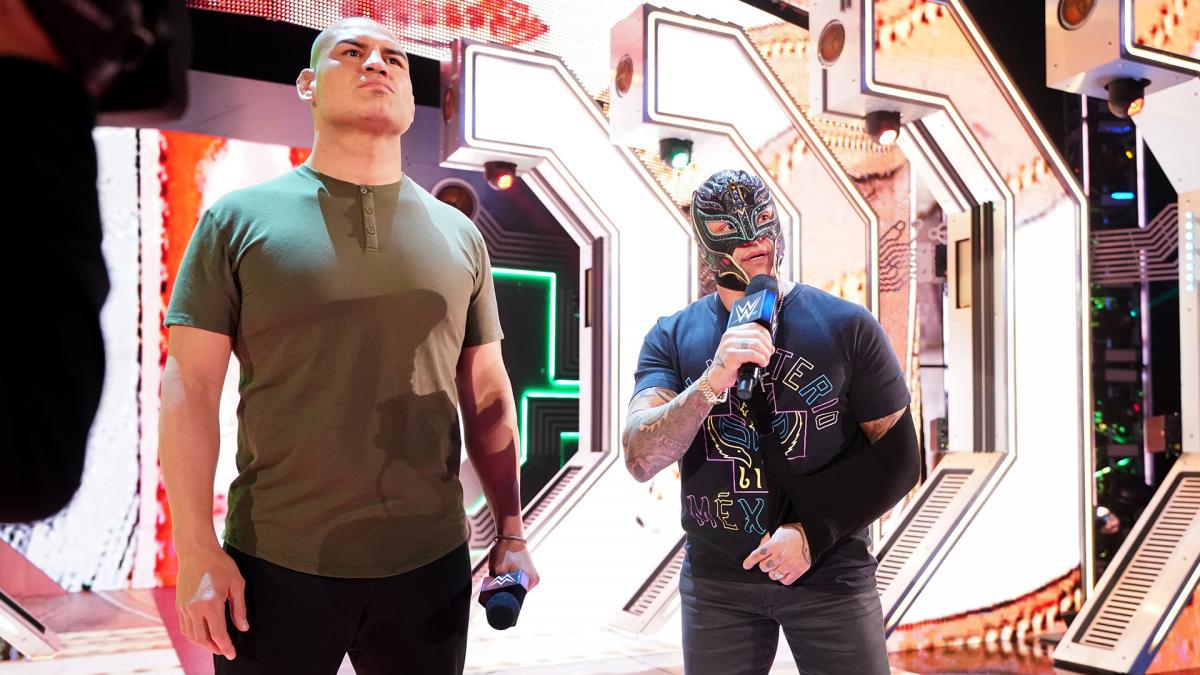 All in all, not a bad show and not a bad start for the draft. It will be interesting to see who goes where on Monday, and then what happens with the free agents. It would have been neat, I think, if every round, NXT got one selection-like, RAW gets 3 because three hours, SmackDown gets 2 for the same reason…but maybe toss one in there for NXT.

Perhaps we see some of the “free agents” end up on NXT. With two hours a week to fill there, and going head to head with AEW, I’d be totally OK with leveraging some under-utilized main roster talents there. Someone like Mojo Rawley, for example.